//The Whole World in Small Pictures// 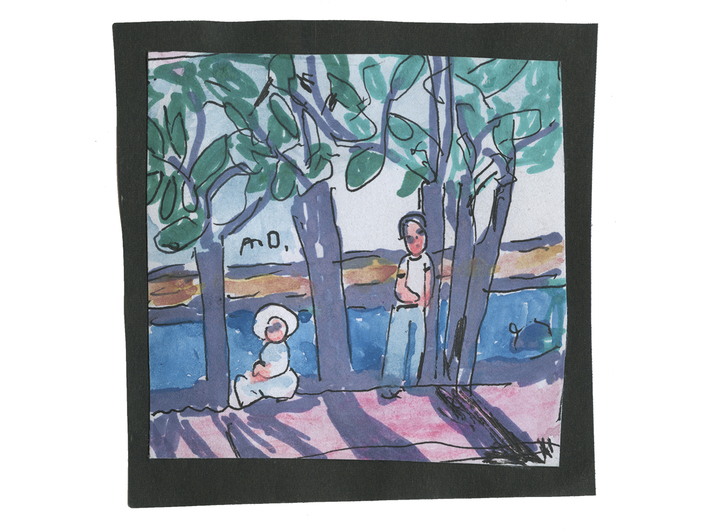 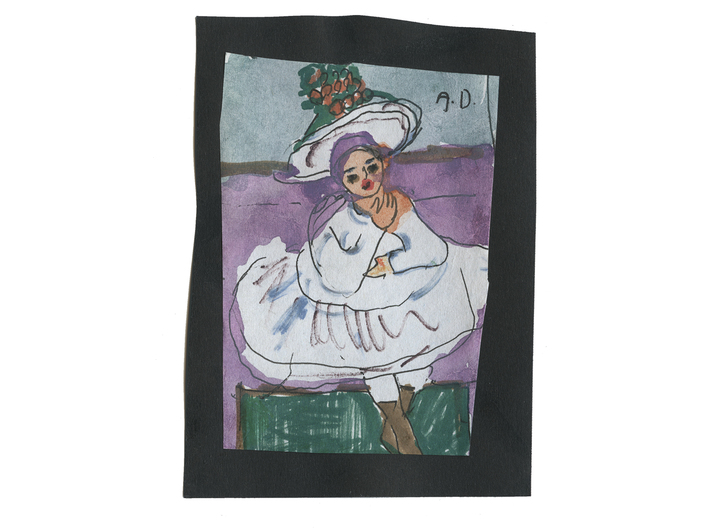 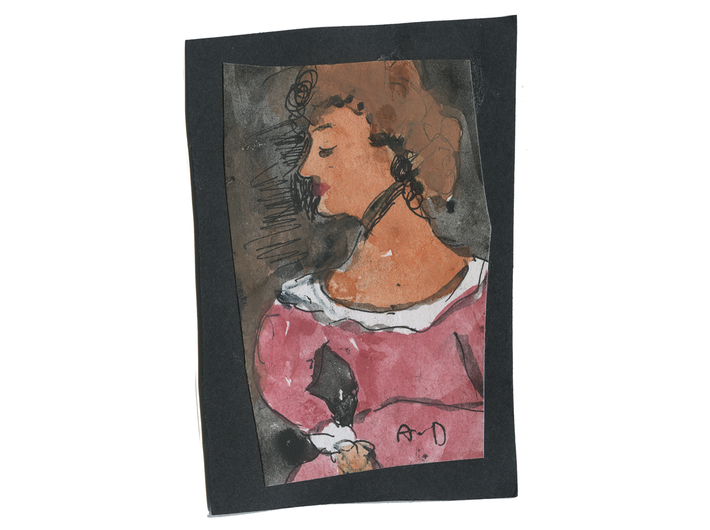 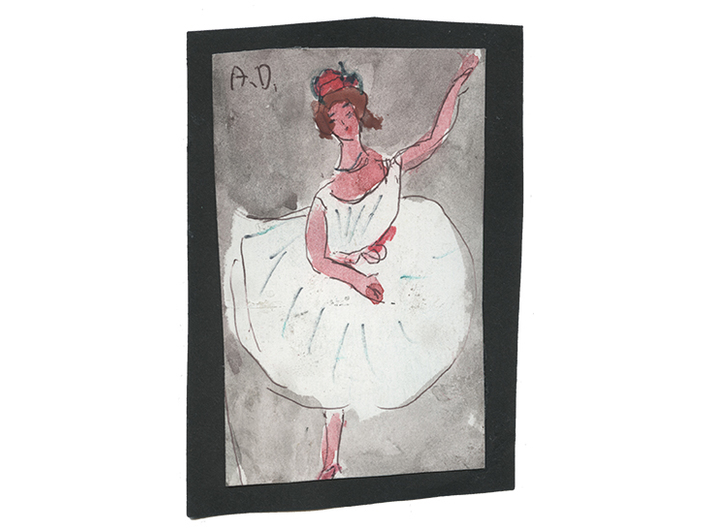 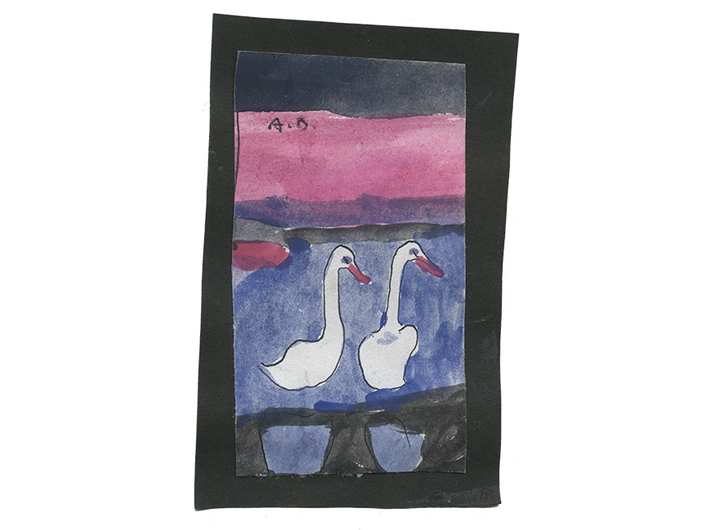 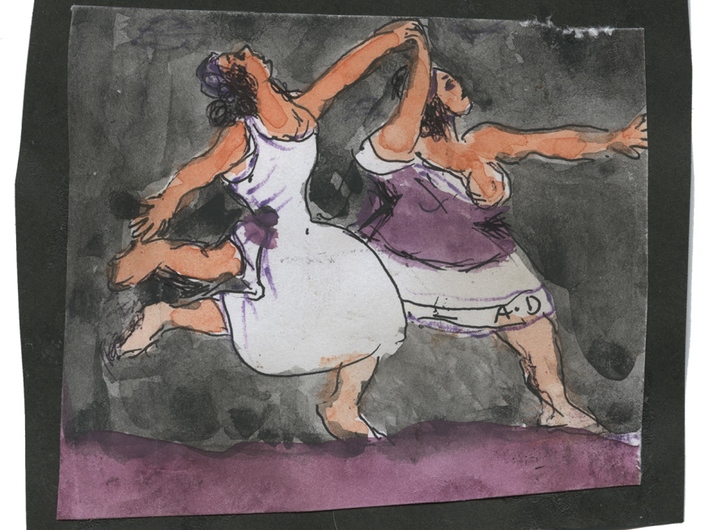 At the exhibition we will present over two thousand miniature pictures by Alina Dawidowicz. These are watercolours or felt tip representation, which she started making in the 1980s at the rate of some 20 a week. Each picture has been glued onto cut-outs of coloured paper, that the artist happened to have to hand, such as envelopes, bits of cardboard or old leaflets and magazines.

Pictures depict landscapes, architecture, people, animals and religious motifs. The majority of themes has been sourced from photographs, newspapers or art albums. Dawidowicz created quickly and spontaneously, painting a number of versions of each scene. She wanted to record the most interesting moments observed in reality. By the means of her images she ‘annexed’ the world, turning her impressions into visual objects.

Alina Dawidowicz (1918–2007) – the only daughter of Leon Chwistek, a painter and philosopher, a member of the Formist movement. Educated as a mathematician, for many years she held a post at the Krakow Polytechnic. An amateur painter since the early years. She only began to produce intensively her miniature paintings after retiring in the 1980s. She never sold her works, preferring to give them to her friends and family.