The premiere of the film //Kichka: Life Is a Cartoon// in Brussels

The premiere of the film Kichka: Life Is a Cartoon in Brussels

On 15th March 2018 the premiere of the film Kichka: Life Is a Cartoon will take place in Brussels, at the famous historical Cinéma Galeries. The film was realised by the MOCAK Museum of Contemporary Art in Krakow, Center for Persecuted Arts in Solingen and with the support of the Embassy of the Republic of Germany in Belgium.

The documentary depicts the relationship between the son and his father, a victim of and witness to the Holocaust. The camera tracks them on the trip to Belgium, France and Israel. What they say reveals the Holocaust as a trauma that has marked not only those who have experienced it directly but also their descendants. In spite of, or perhaps or precisely due to this harrowing theme, the work is full of affection and hope. 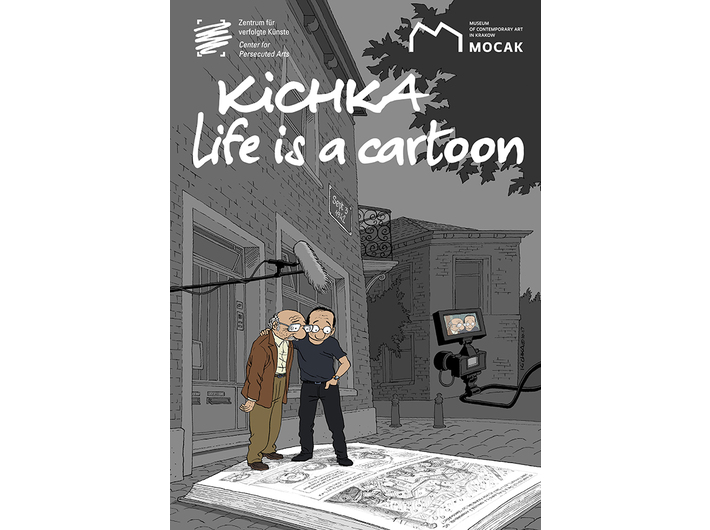