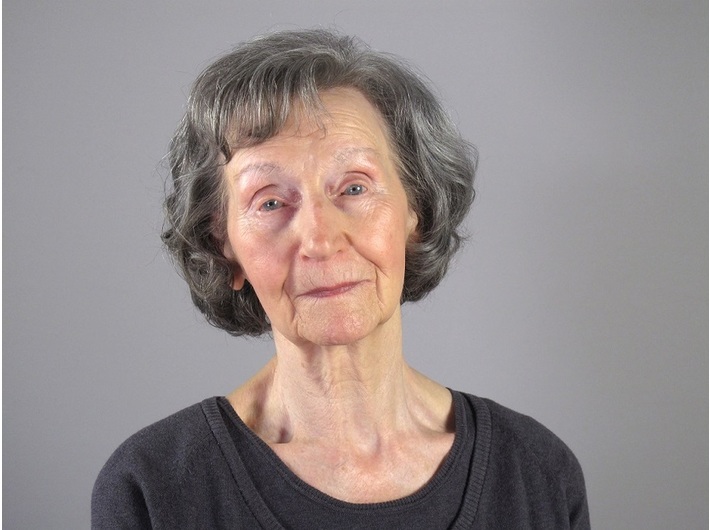 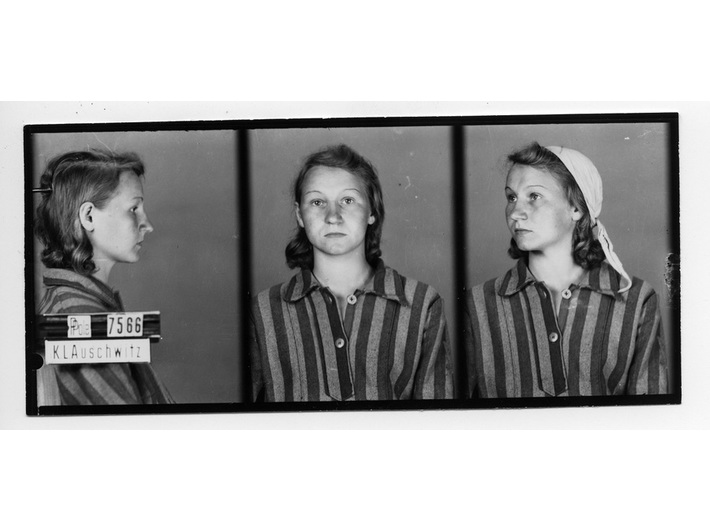 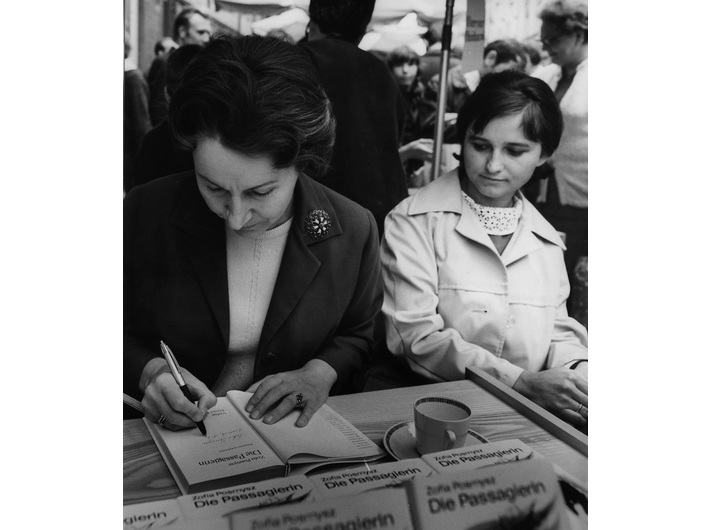 Zofia Posmysz, photo: Maria Anna Potocka Camp photograph of Zofia Posmysz 1942, from the Archives of the Auschwitz-Birkenau State Museum Zofia Posmysz signs the first German edition of The Passenger at the Rostock Book Fair in 1969, from Zofia Posmysz's private archive

The exhibition is accompanying the premiere of the opera The Passenger based on the novel by Zofia Posmysz at the Semperoper Dresden.

Zofia Posmysz was a born writer. She is someone with the highest ethical standards. During 1942–1945 she was a prisoner at Auschwitz-Birkenau. From 1943 until leaving the camp on the Death March, she worked as a clerk in the kitchen and the warehouse, using every moment of the guard’s inattention to write poetry. This youthful poetry, inspired by the poetry of the Skamander group, expressed an aching desire for freedom, love and closeness of family. There was a scream there but also a sense of calmness and a quiet strength.

The dramatic events of the concentration camp formed the mind and the artistic ethics of Zofia Posmysz. She understood that to convey the evil of Auschwitz – which is unimaginable from the perspective of ordinary daily existence – a singular tone and narration was necessary. The Passenger is par excellence embodiment of this strategy. The story does not consider the victim; it was rather written from the point of view of the oppressor, thus referring to what matters the most: the source of the evil. This literary device did not meet with the approval of the communist authorities. In the 1950s and 1960s, the prevailing atmosphere in Poland relied on the need for revenge and condemnation – and not understanding. From the very beginning, Zofia Posmysz knew that the only antidote to evil was to understand its roots.

The Passenger is a literary phenomenon – the story of an SS-woman who on board ship recognises an ex-prisoner that has undergone a multitude of media transformations. It started off as a radio play, was then turned into a novel and a film script for the tragically unfinished film by Andrzej Munk, finally to become a libretto for the opera with music by Mieczysław Weinberg. Each new reworking had a slightly different interpretative angle and emphasis. However, the main source of the power of The Passenger is that its message was borne out of the human need to understand one’s own suffering and explain the evil behind it.