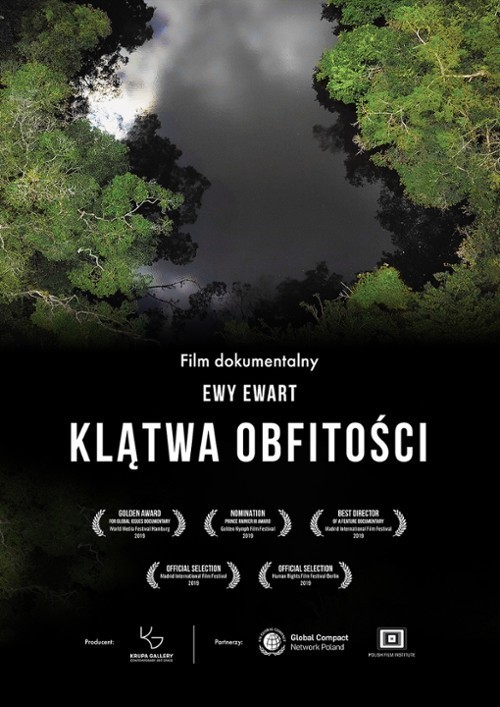 On Monday 18 November 2019 at 6 pm you are invited to the screening of the film The Curse of Abundance, followed by a discussion with its director director Ewa Ewart and a former Minister of Energy and Mines in Ecuador Alberto Acosta.

The theme of the film is the Yasuní-ITT Initiative, a somewhat utopian project that aimed to save the Amazonian jungle. The film looks at the problem from the vantage point of the local population of Ecuador, where the project has been implemented.

With a Polish lector and Spanish subtitles.

The event is part of the Open Eyes Festival, which will take place from 19 until 20 November in Centrum Kongresowe ICE Kraków. More info >>

Ewa Ewart – a journalist and a Polish director of documentaries, who has been awarded many prizes for her films. Her trademark is watershed films that carry powerful messages to the audience.

Alberto Acosta – a politician lobbying for the sustainable development of Ecuador, who believes that education, environmental protection and cultural care must be the engines of progress. He is firmly opposed to basing the country's economic development on a ruthless overexploitation of natural resources.

The event is part of the Open Eyes Economy Summit. 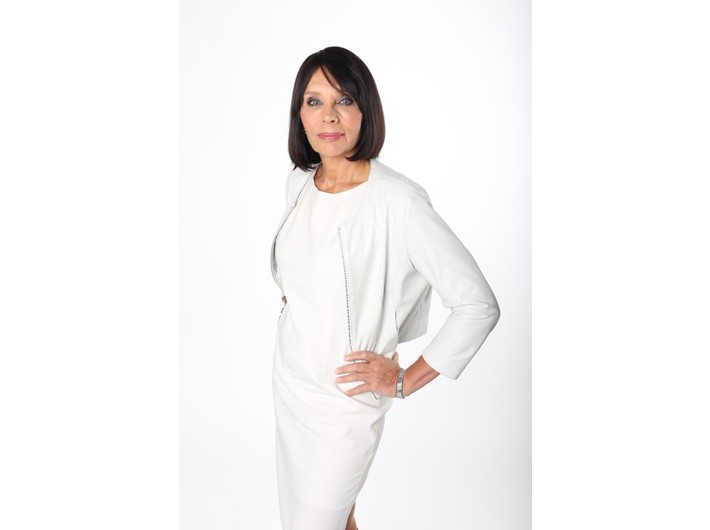 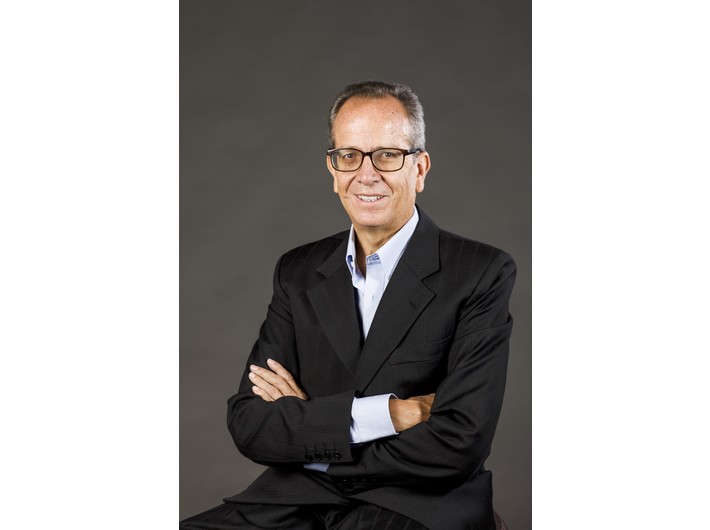 The event is part of the Open Eyes Festival