The Smog Free Project, launched by the Dutch designer and innovator Daan Roosegaarde is an open-air exhibition that shows the vision of a clean future.  The project – partnered by MOCAK – will be presented in Jordan Park in Krakow.

During 16 February – 15 April, in the Museum foyer there will be a display of  the Smog Free Project Pop Up Exhibition: a ring with a stone that contains compressed smog particles collected by the Smog Free Tower. On 16 February at 6 pm, you are invited to the lecture by Daan Roosegaard, followed by a discussion with Cecylia Malik, led by Piotr Marecki. The event will take place at the Audio-Visual Hall at MOCAK.

As part of the project, the Smog Free Tower will be erected in Jordan Park, the largest air cleansing device in the world, which employs patented, environment-friendly ionisation technology. It enables the cleansing of 30 000 m3 of air an hour, whilst using less electricity than a traditional boiler. The Tower’s efficacy has been confirmed by the Eindhoven University of Technology.

The Smog Free Project began its world-wide tour in Rotterdam. In 2016, the Tower visited China. The next stop – Krakow – has not been coincidental. This is one of the first cities in Poland to have embarded on fighting smog and taking steps to improve air quality. The project is part of Roosegaarde’s vision pivoted on the motif of ‘landscapes of the future’ that combines people, places and technologies in actions aimed at improvement of the quality of urban living.

More than 80 per cent of townies breathe air, whose level of pollution breaches the norms set by the World Health Organization. The Smog Free Project is intended to inspire city dwellers – as well as the authorities, non-government organisations, social activists and clean-tech experts – to join in action to get rid of smog.

On 15 February, in Jordan Park there will be an official opening of the Smog Free Tower exhibition. It will be on public display until mid-April.

The main partner of the Smog Free Project in Poland is ING Bank Śląski. Its involvement in this project is a direct result of the bank’s adoption in 2017 of the Ecological Declaration, based on support for projects combating pollution. More information here.

The project has been made possible thanks to support of the City of Krakow, the Netherlands Embassy in Poland and MOCAK the Museum of Contemporary Art in Krakow.

Daan Roosegaarde – a Dutch artist and innovator. His social projects investigate the relationships between people, their environment and technology. He is a graduate of art and architecture from the Berlage Institute. In 2007 he founded Studio Roosegaarde, where with a team of designers and engineers, he has evolved the concept of ‘landscapes of the future’, building intelligent and durable prototypes of technological solutions for cities. Roosegaarde is Young Global Leader at the World Economic Forum and Artist of the Year in Holland.

The discussion will have English interpretation. 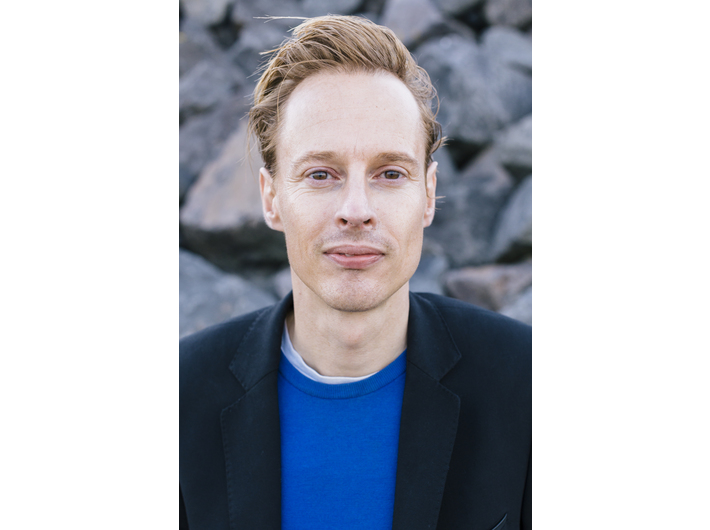 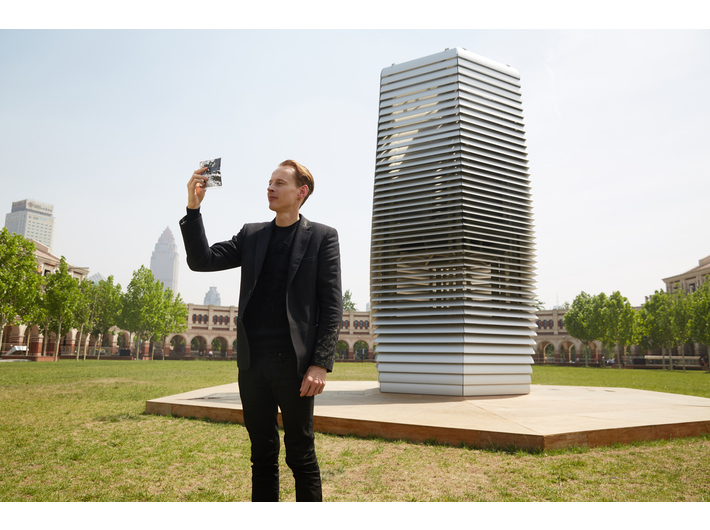 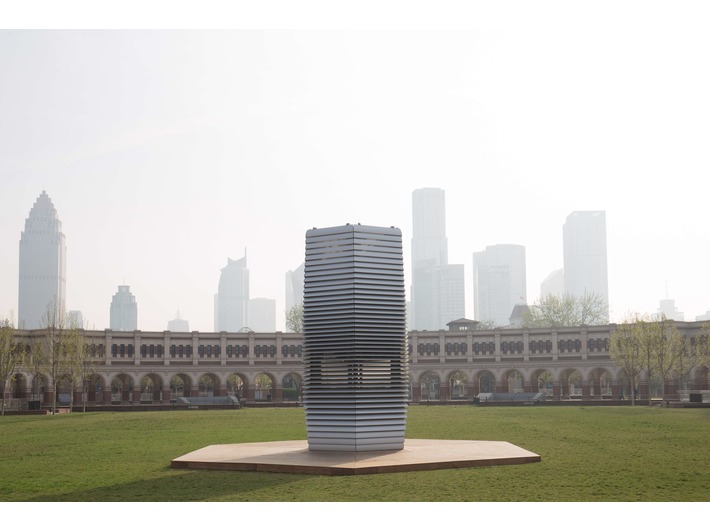 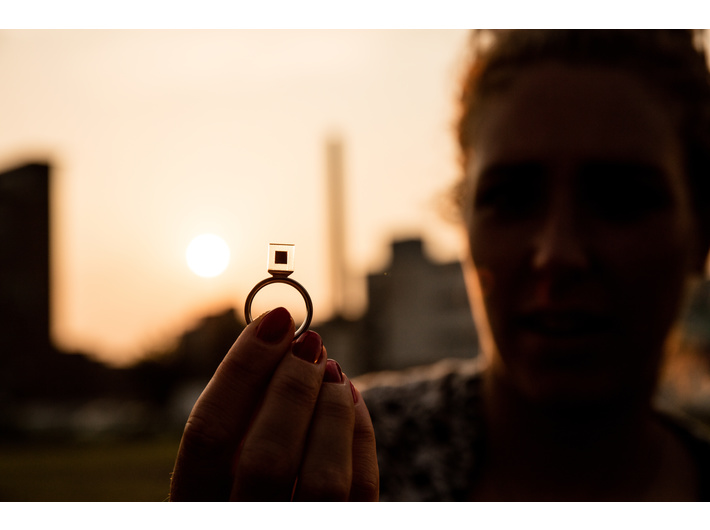