On 20th March at 6 p.m. we would like to invite you to a meeting with Wojciech Plewiński, a Krakow photographer, who has collaborated with Przekrój weekely for many years. 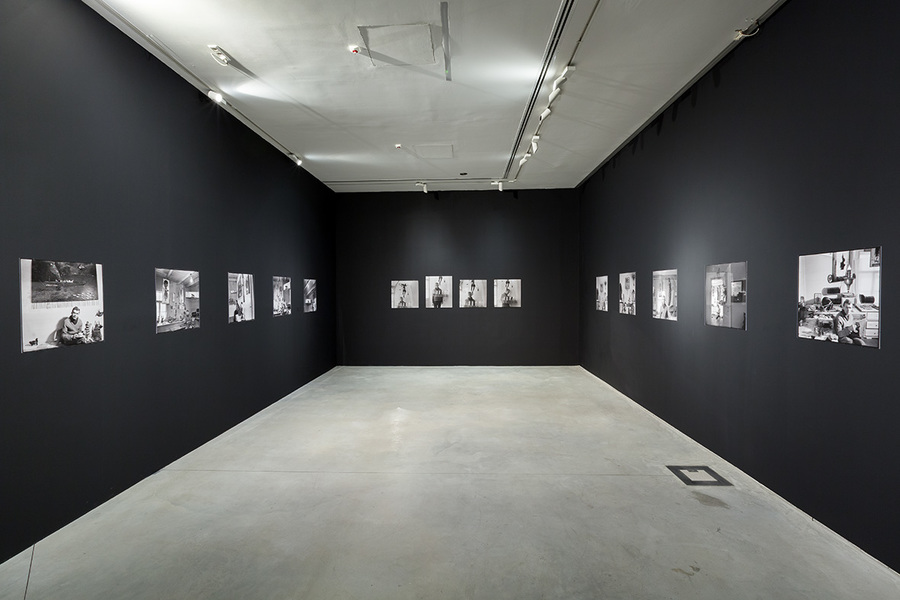 The event accompanies Władysław Hasior. The European Rauschenberg? exhibition, whose separate part is a series of 19 photographs taken by Wojciech Plewiński in Władysław Hasior's Zakopane studio in 1962. This presentation is a starting point for the theme of the meeting, which is the photographer's collaboration with artists. At the meeting, the audience will have a chance to see photographs, portraits and photographic documentation of the work of visual artists, theatre authors and fiction writers.

The meeting will be chaired by Katarzyna Wincenciak.

Wojciech Plewiński (1928) – a Krakow photographer, close collaborator of Przekrój weekly, portrait photographer and photojournalist. An architect by education – he graduated from the Cracow University of Technology in 1955 and was accepted as a member of the Association of Polish Art Photographers in the same year. Since 1957 he collaborated with Przekrój edited by Marian Eile, where he was the only photographer with a permanent job position for many decades.

He also collaborated with Tygodnik Powszechny and Wydawnictwo Muzyczne. A substantial part of his output are stage photographs. He has photographed over 700 productions. He took pictures of people belonging to Krakow's culture circles and artistic bohemia, "Piwnica pod Baranami" cabaret, Tadeusz Kantor's happenings, took portraits of musicians, writers, poets and artists.

During the meeting Wojciech Plewiński's photobook Szkice z kultury (Sketches on culture) will be available at a special price of 70 zł.