Michel Kichka //Second Generation: What I Did Not Tell My Father//

Michel Kichka Second Generation: What I Did Not Tell My Father 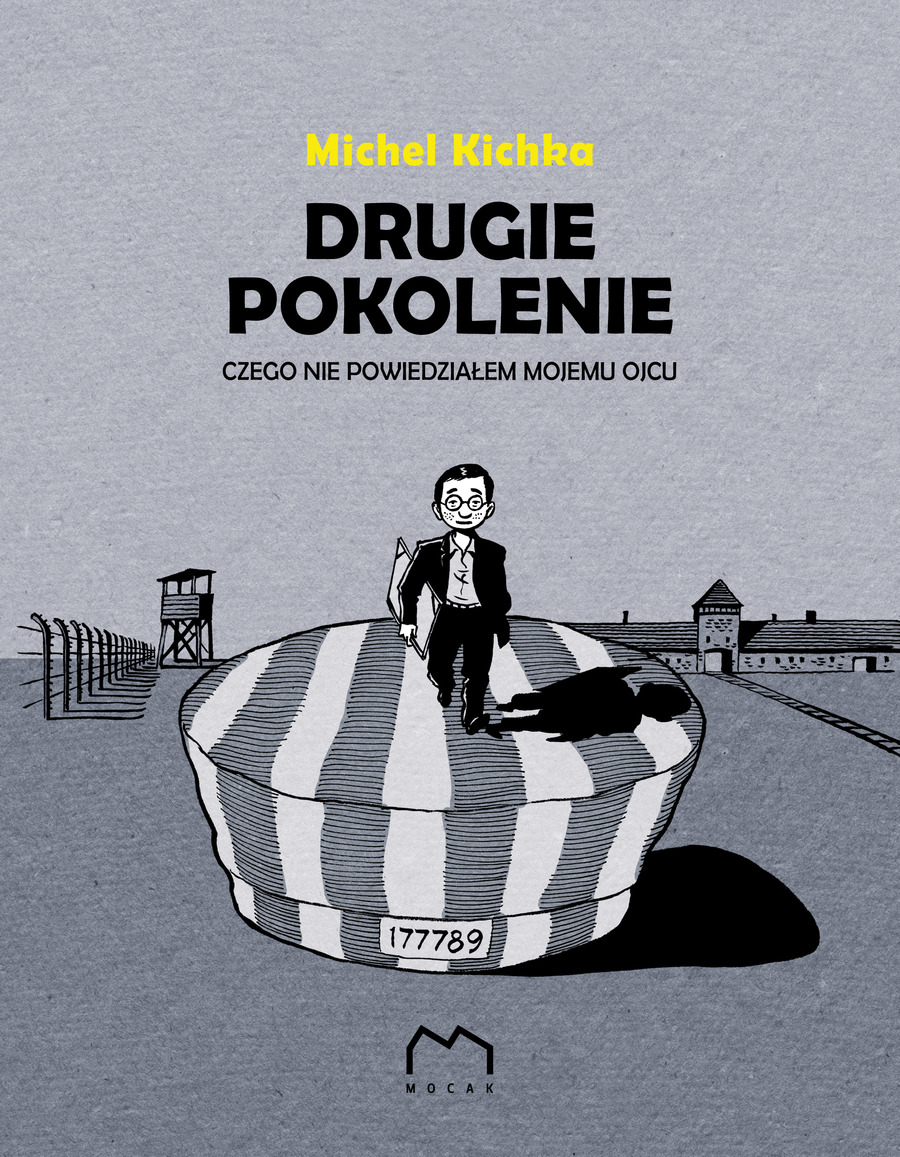 Michel Kichka's comic book is an autobiographical narrative in which he relates – sometimes in a humorous or ironic way – some key moments from his childhood, adolescence and adulthood in the shadow of the Shoah.

During the Second World War, the father of the renowned Israeli caricaturist and lecturer Michel Kichka lost his entire close family and spent some years in a concentration camp, finally returning to his native Belgium, where he started a family and had two daughters and two sons. For his children, his war experiences were a burden from which – each in their own way – they tried to escape. Kichka’s novel is as exceptional as it is moving; it presents the experiences of a man whose life was heavily marked by history.

The original drawings for the first French edition of the comic book were presented at MOCAK as part of the exhibition Poland – Israel – Germany: The Experience of Auschwitz in 2015. http://www.lifeisacartoon.com/