Łukasz Surowiec leads a guided tour of his exhibition //Clinic//

Łukasz Surowiec leads a guided tour of his exhibition Clinic

On Thursday 6 June at 5 pm you are invited to Alfa Gallery in MOCAK. The artist Łukasz Surowiec will lead the guided tour of his exhibition Clinic.

The materials presented in the exhibition come from the production Clinic by Łukasz Surowiec, staged in Poznań at the end of October 2016. His protagonists were incurable actively drinking alcoholics, mostly homeless, who – due to their life situation and administrative requirements – were unable to undertake effective therapy. In this project they played the role of patients. Anonymous anthropologists and social researchers invited by the artist took the place of the doctors. Their task was to conduct interviews with the addicted patients.

Łukasz Surowiec (1985, Poland) – video, object, installation. His works are devoted to a critique of themes related to society. The artist is a keen observer of reality, with hopes to influence its shape. 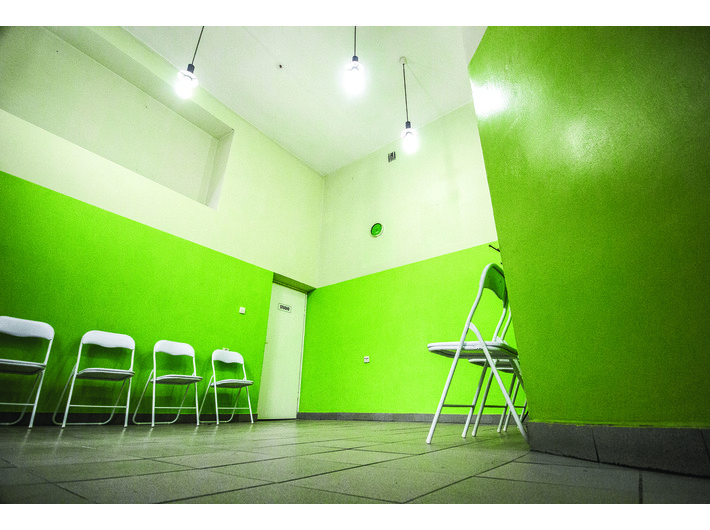 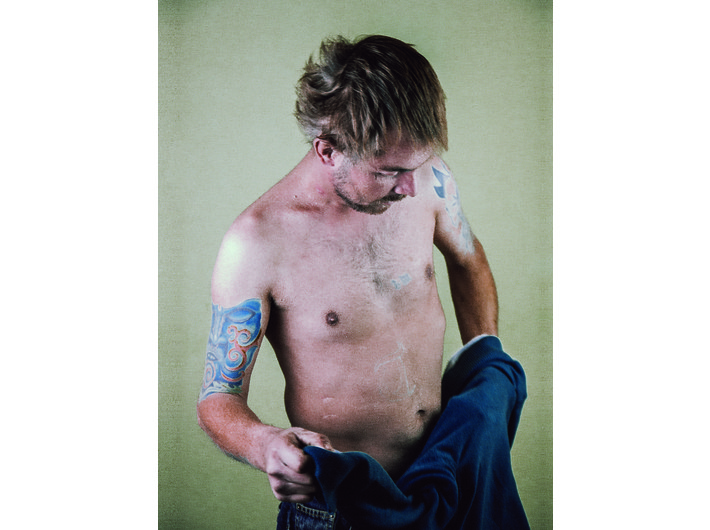