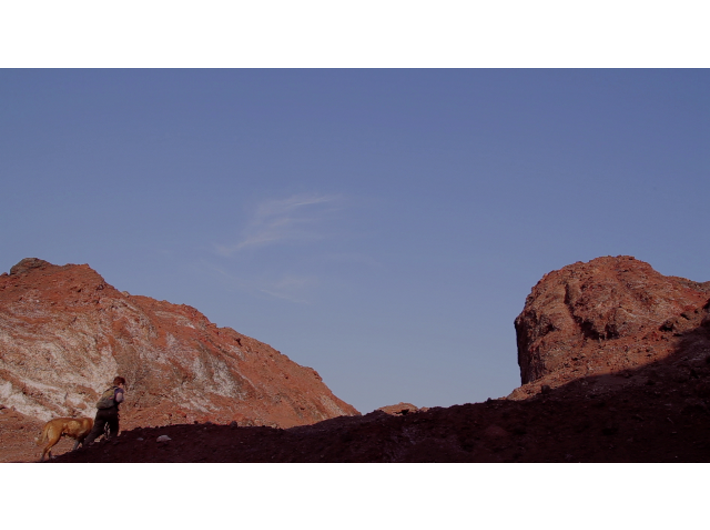 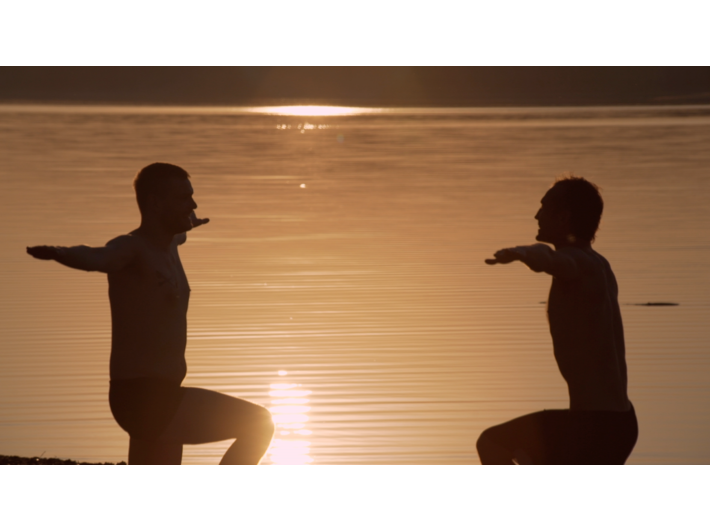 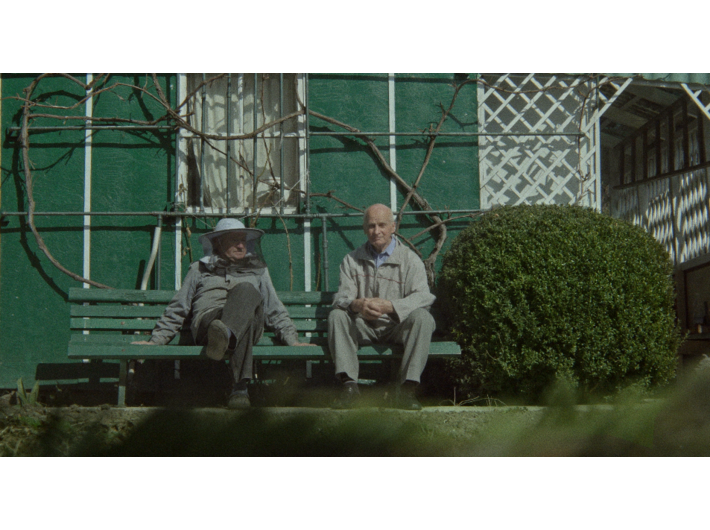 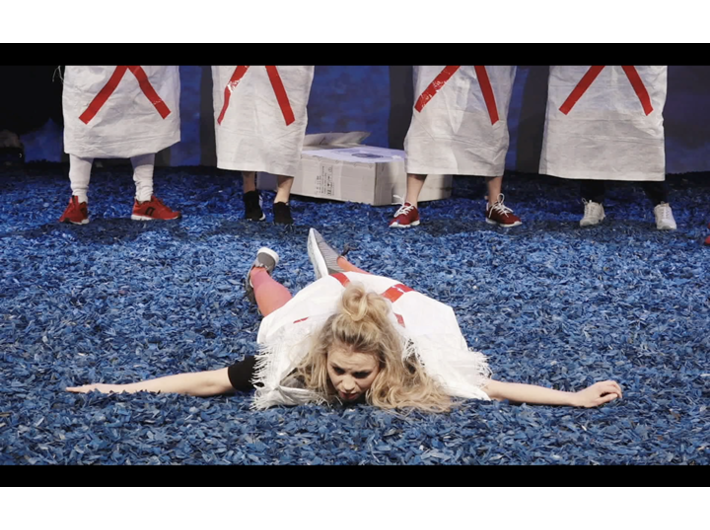 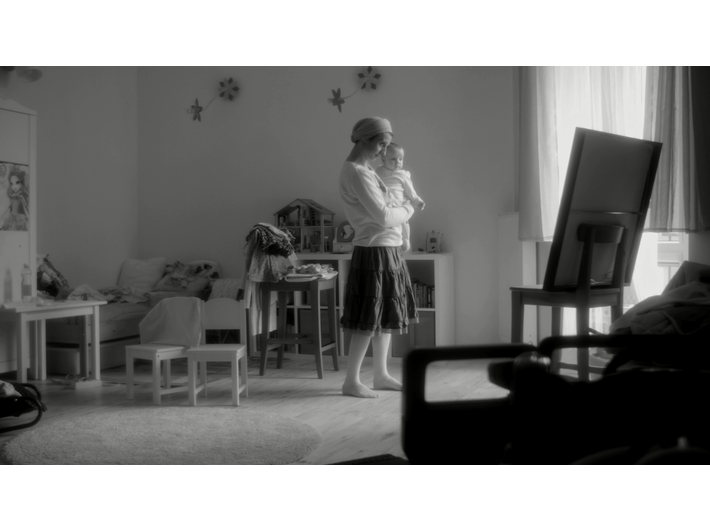 At the exhibition we will be showing the end-of-year etudes by first-year students of the Film and TV Directing Departmentat the Lodz Film School, produced in the documentary studio led by Grażyna Kędzielawska and Maria Zmarz-Koczanowicz.

The films represent a wide selection of topics. The directors have focused on protagonists from a cross-section of different social groups, with different attitudes and making different life choices. The thread that the works have in common is anthropological reflection and the presentation of a certain way of living, with the problems, dreams and longings that it entails.

As regards formal devices, there are two distinct narrative methods. The portrayal of selected characters and social groups through statements by the protagonists, combined by commentary by the director, has proved the more popular option. The second method involves narration using mainly images and sound. The former, more journalistic, constructs the story in a more obvious way. In the latter, the viewers must apply their intuition and pay attention to the visual layer in order to decipher the message.

These documentaries lead to the conclusion that our personality and sensitivity are to a large extent determined by our life choices and relationships with those close to us.

In her publication A Guide for Documentary Film-Makers, Grażyna Kędzielawska presents her own concept for a documentary class. The book will be available in MOCAK Bookstore. It has been translated into English, French and Belarussian.