On 18th September 2014 during the conference “The Intelligent City” in Essen The Museum of Contemporary Art in Krakow received an award in the contest organised by The Lebendige Stadt Foundation.

The aim of the contest is to promote the best projects related to architecture, space and cultural events in cities which contribute to stimulating their development and brand building, as well as increasing the level of identification of the local people with their history and culture.

There were 437 submissions for the contest. MOCAK was one of six projects that were awarded. The prize money was 1000 Euros.

The Lebendige Stadt Foundation was established in 2000. Its aim is to preserve the urban diversity of city centers as places of cultural activity, workplaces and living spaces. The Foundation also serves as an important source of inspiration and promotes the exchange of knowledge and experience between the cities.

The annual Foundation Award is presented in recognition of innovative civic ideas with special focus on projects of cultural and artistic value.

To justify the award for MOCAK the process of revitalisation of the area connected with the rise of the Museum was underlined. The integration with the historically marked neighbourhood was possible due to successful return to the identity of this city area. The Museum closely collaborates with schools, carrying out educational projects, events and workshops. By means of art the Museum bridges the gap between the past and present of Zabłocie and promotes the residents’ identification with the rest of the city. 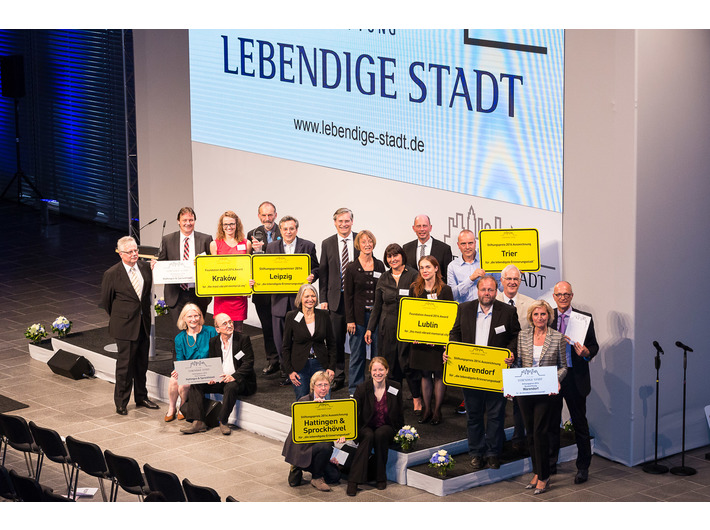 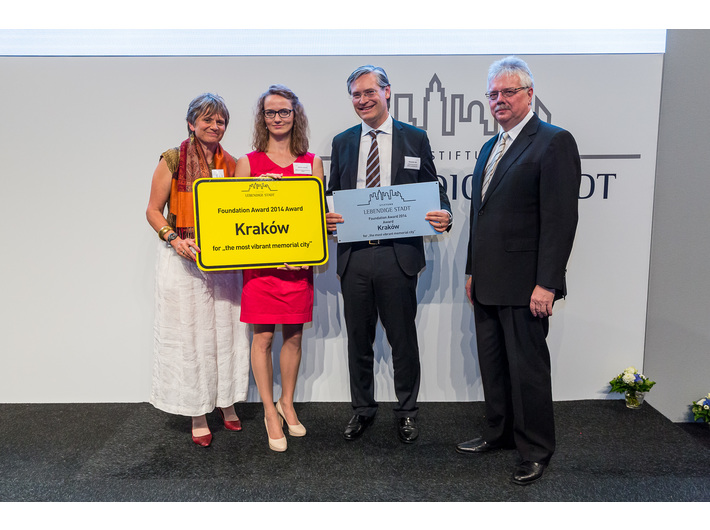