Jürgen Kaumkötter //Death Does Not Have the Last Word. Art Amidst the Catastrophe 1933-1945//

Jürgen Kaumkötter Death Does Not Have the Last Word. Art Amidst the Catastrophe 1933-1945 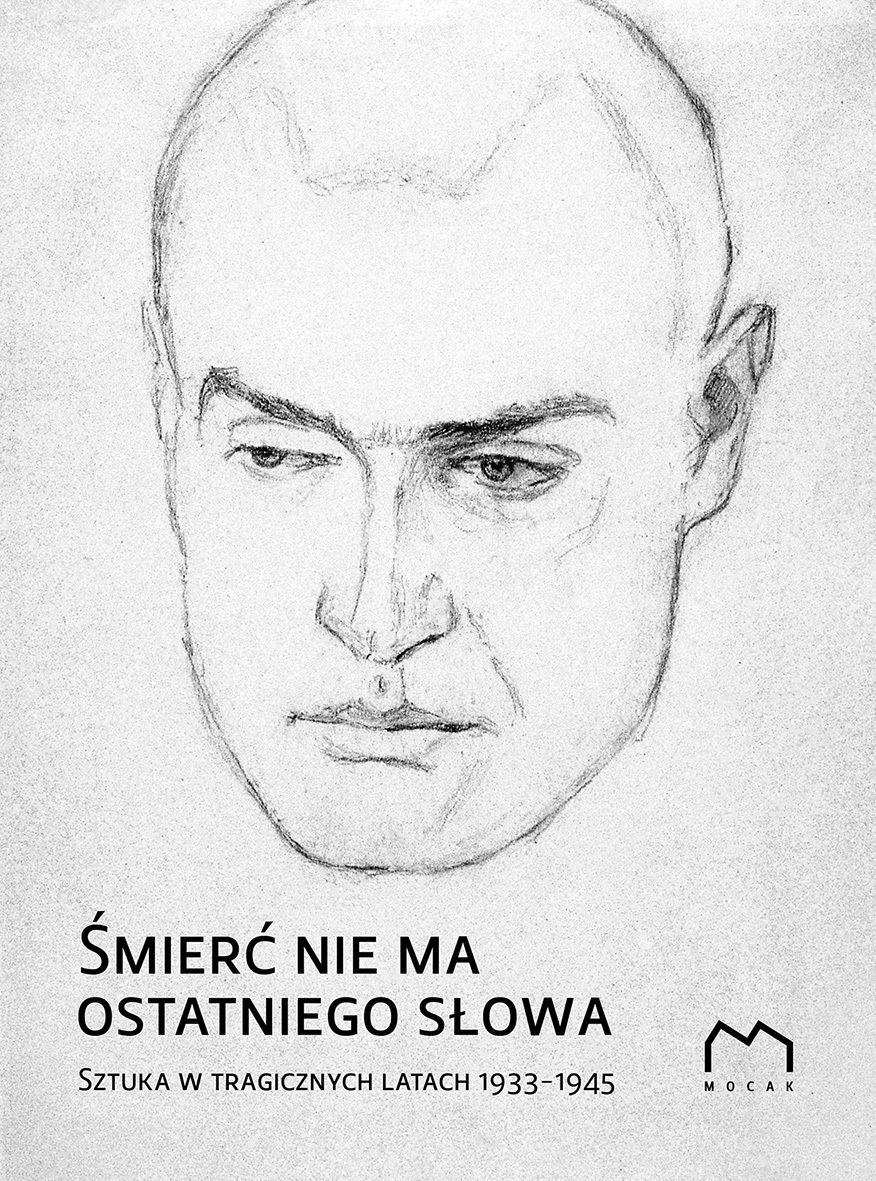 MOCAK has published the Polish translation of Death Does Not Have the Last Word – a book by Jürgen Kaumkötter. The publication accompanies the exhibition Poland – Israel – Germany: The Experience of Auschwitz, which will be on view at the Museum of Contemporary Art in Krakow until 31st October. The book was published in Germany in January 2015 by Galiani Berlin. The publication contains over 300 full colour reproductions and it is one of the largest available publications on art created in ghettos and concentration camps.

27 January 2015 was the 70th anniversary of the liberation of Auschwitz. To commemorate the occasion, the exhibition Death Does Not Have the Last Word opened at the Bundestag. It was accompanied by a book written by its curator Jürgen Kaumkötter, in which he presented a compilation of works created in hiding places, in ghettos and concentration camps, together with profiles of the artists. Many of these works had been unknown to a wider audience and the background of how they came to be made was also described for the first time.

Art, when practised in a concentration camp, involved great risk but also gave the artist a sense of inner freedom. The very act of getting hold of painter’s materials was problematic. Only a handful of prisoners lived in conditions that allowed them to create art. The guards often noticed the artist’s talents: works of art were a desirable item of barter, both between the prisoners (who performed official functions) and with the SS-men. In the camp, portraits and other paintings became part of a complex system of reward and bribery. Additionally, works were made to order; for example in 1942, SS Oberscharführer Ludwig Plagge ordered a portrait from Wincenty Gawron. The artist made the drawing on the basis of a photograph. ‘As a favour’, he was rewarded with two pieces of bread and ten German cigarettes. A year earlier, in the autumn of 1941, on the initiative of Franciszek Targosz, the camp museum had been organised. The commandant of the camp Rudolf Höß decided that the chief exhibits would be artistic objects confiscated from prisoners. Additionally, the group of prisoners led by Targosz was allowed to paint under relatively relaxed conditions: Mieczysław Kościelniak created both works ordered by the SS and clandestine paintings for the underground resistance movement. Amongst especially impressive camp objects is the ‘Auschwitz dossier’ by Marian Ruzamski. It contains 40 portraits, created in inhuman conditions, amidst filth, death and disease. Ruzamski drew his fellow prisoners. Both he and his sitters risked their lives in the process. Despite this, the paintings have no symbolic content and nothing to indicate the pressure under which they had been created.

The post-war shock was not to disappear in a hurry: it was not until twenty years after the war that a new generation of artists found the means to express the catastrophe. Jürgen Kaumkötter expanded his presentation of the works from this tragic era with a ‘genealogy of the theme of mass murder in the history of art’ and profiles of the young artists who try to come to terms with the Holocaust, such as the installation artist Sigalit Landau or the author of graphic books Michel Kichka.

In his book Death Does Not Have the Last Word Jürgen Kaumkötter reminds us that the art created in the camps must be liberated from the ‘prison of the metaphor’. We, the spectators, should not reduce it to the level of being no more than testimony to the horror. Kaumkötter considers the works that were created in the camps as art proper, discussing their multi-layer symbolism and the mercilessly realistic representations of everyday cynicism. What one now must wish for is that in years to come such artists as Mieczysław Kościelniak, Peter Kien, Felix Nussbaum, Jerzy Adam Brandhuber, Marian Ruzamski, Wincenty Gawron, Waldemar Nowakowski and Yehuda Bacon will be appreciated not merely as witnesses but also in their own right as artists. Only then will death not have had the last word.

Towards the end of July, the Museum will also be publishing a book in Polish, English and German featuring the essay by Delfina Jałowik about how Auschwitz has been interpreted by contemporary artists, also containing descriptions and reproductions of the works shown at MOCAK in the exhibition Poland – Israel – Auschwitz: The Experience of Auschwitz. The publication will also include a DVD with a recording of a drawing performance by Michel Kichka, which took place at the MOCAK Library on the Night of Museums, 15 May 2015.