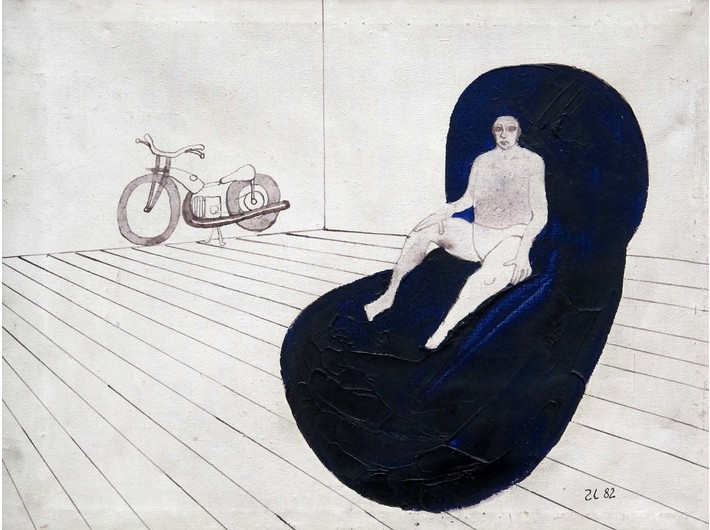 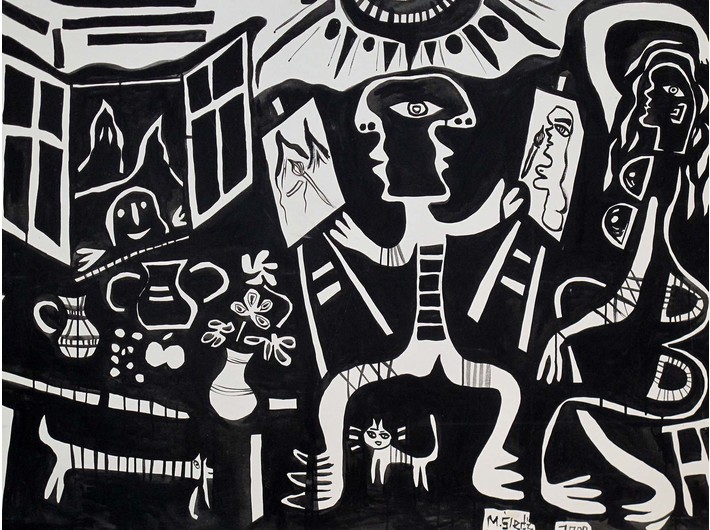 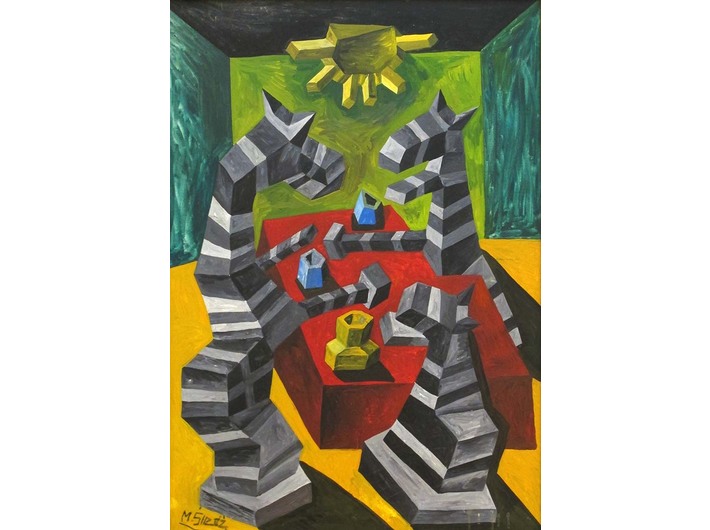 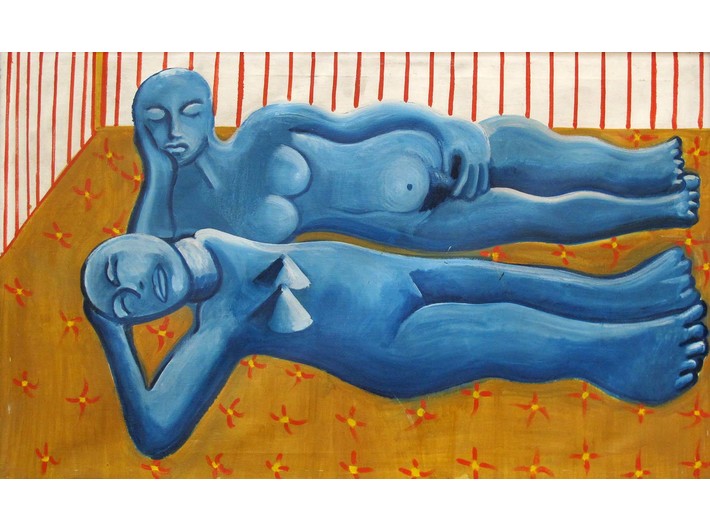 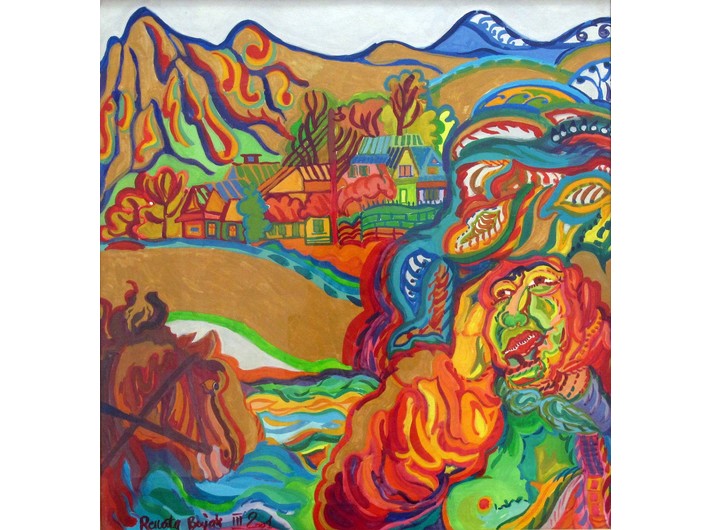 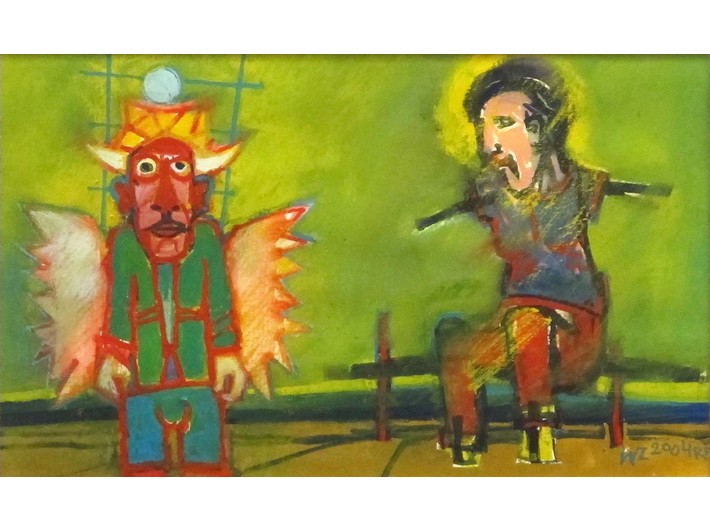 The Józef Babiński Specialist Hospital in Krakow was founded the beginning of 20th century as the Institution for Patients with Nervous and Mental Illnesses. The scheme was based on the idea of a self-sufficient garden city. It had, among other facilities, a bakery, laundry, heat and power plant, theatre building, chapel and cemetery. Initially the rehabilitation of patients consisted mainly in employing them on farms and in craft workshops. Art therapy began to be introduced after the Second World War. In 1970s Unprofessional Artists' Club 'Hestia' came into being. It first had its seat on Limanowskiego Street, in close proximity to where the Museum of Contemporary Art in Krakow is located today. It is also here that Patients' Club 'Family' founded by dr Noemi Madejska was based. Members of the hospital community, including doctors, socialised with each other in Krakow's cafés, went to the cinema and concerts together and the patient's works were exhibited outside the hospital walls.

Some of them had been educated in art; for the majority art therapy was an opportunity to discover and develop their own creativity. Having remained in the institution for many years or coming back to it as a result of relapsing illness, they could leave behind as many as several hundred works from different stages in their lives. At the moment the hospital is compiling and documenting its collection. It is still growing, as art therapy traditions are continued: there are various studios at the patients' disposal and plein air classes are organised for them.

The exhibition Inner Space is a meeting of the oldest mental hospital in Krakow with the youngest art museum. It is the culmination of almost two years of cooperation in the field of sharing art, thanks to which patients have participated in educational classes at MOCAK.

The works selected from the hospital's rich collection show references to the canon of Polish art history, including paintings by Andrzej Wróblewski, Maria Jarema, Jerzy Nowosielski, Józef Czapski and others.

By displaying works from the collection of a mental hospital we want to show the meaning of art in different contexts of life. Art fixes not only the mental inner space of the artist, but also social relations. It enables progress from what is the most private and isolated to what is public and what can be shared with others in a social space.