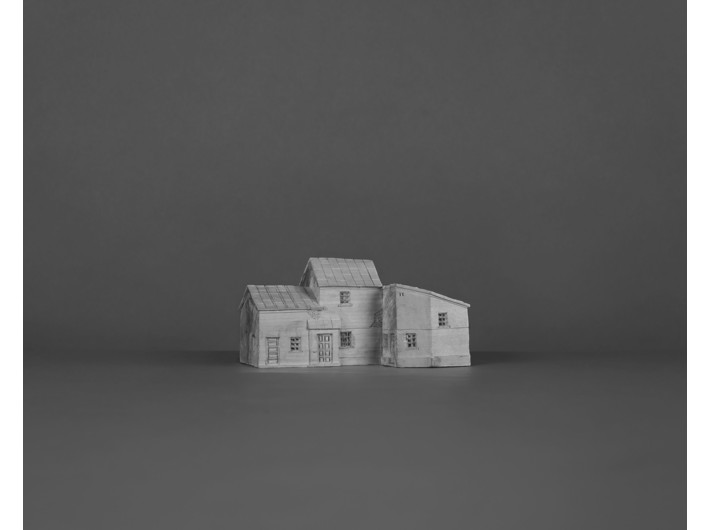 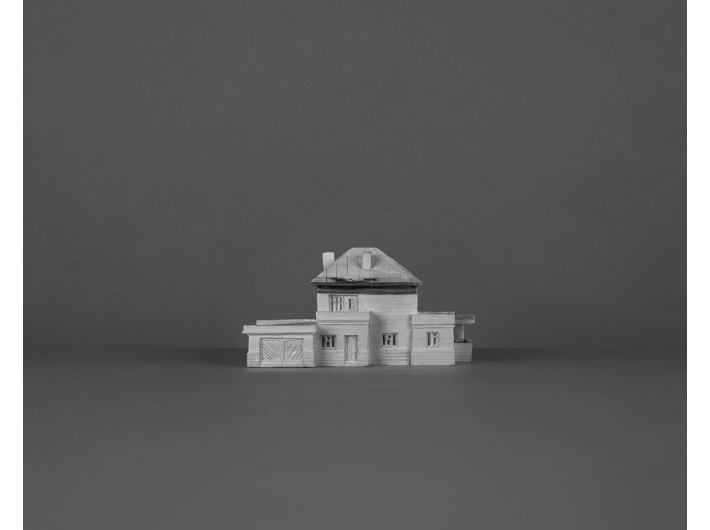 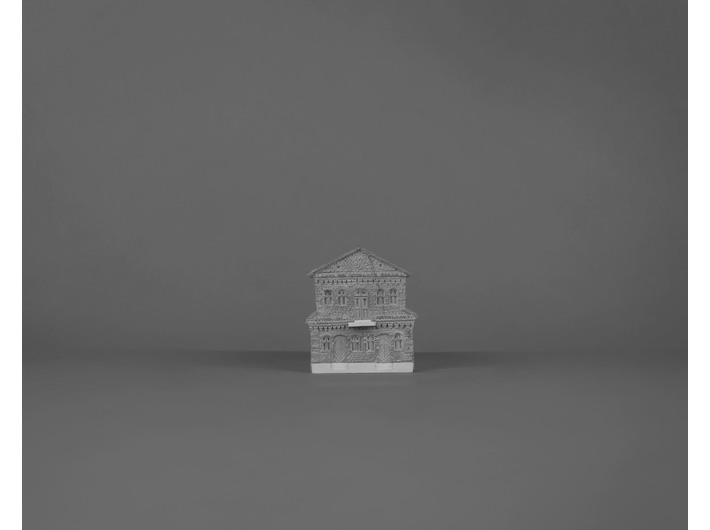 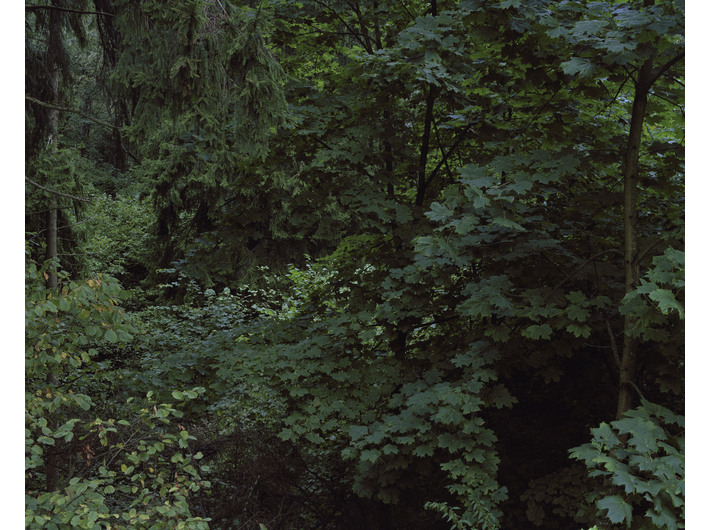 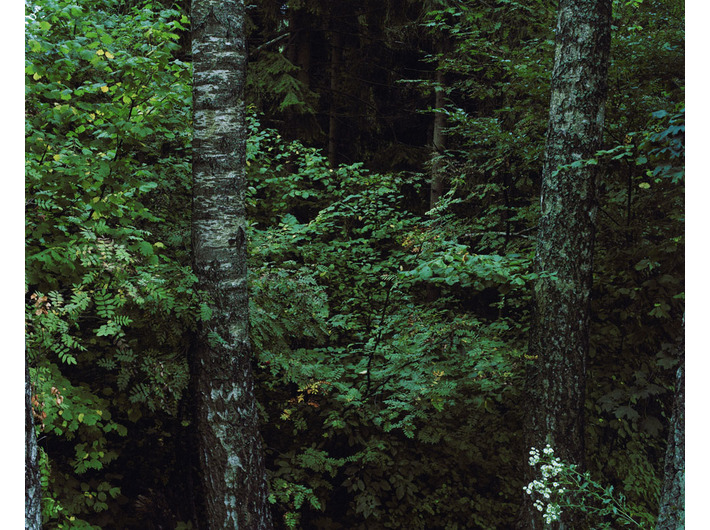 The exhibition of British photography of Lithuanian origin addresses the subject of enslavement, the fight against it, and the need to remember this fight. It is presented in two complementary cycles.

The basis of the first cycle, Former NKVD, MVD, MGB, KGB Buildings, is a meditation on the secret locations where the Soviet security services formerly detained, tortured, and often killed Lithuanian dissidents. In muted photographs, miniature models depict seemingly quiet and unremarkable cottages—since restored to residences, though their rooms once served as the stage for captivity and interrogation—which are here reduced to something out of a fairy tale. As a result of this treatment, the memory of the conflict with public authority—the cycle’s central theme—becomes almost imperceptible. The cycle is further completed by the artist’s documentation.

Similarly elusive and hushed, that which is hidden serves as the underlying motif of the Forest Brothers cycle. Here is where the partisans hid when they were being hunted by the secret police, and also where their mass graves lie today. You can only see the forest. The forest is indeed one of the most important spiritual and symbolic elements of Lithuanian culture. It is the area surrounding man, seemingly uninhabited. And yet, writes the artist, in the woods, man has the feeling that someone (or something) is lurking; a feeling similar to the endemic paranoia felt, she continues, by both the Soviet security forces and the guerrillas they once tracked.

Indrė Šerpytytė’s, 1944–1991 is an attempt to address the topic of conflict and fading memory, to which photography—created to record current events—does not have access (or so it seems).

Indrė Šerpytytė’s series will be shown in Poland for the first time.

The exhibition as part of Krakow Photomonth Festival >>>