On Thursday, 24th April at 6 pm we would like to invite you to a session dedicated to Władysław Hasior. The European Rauschenberg? exhibition. The guests of the meeting will be Anna Wende-Surmiak, the director of The Tatra Museum in Zakopane and Julita Dembowska.

The issues discussed at the meeting will concern the rise of the artist's gallery at The Tatra Museum in Zakopane and the collection it houses. The guests will also talk about the refurbishment of the gallery and the future plans relating to it.

Władysław Hasior's Gallery came into being in December 1984, when his works were moved from a small studio to a verandah of Warszawianka sanatorium, which was built in 1935 according to a design by Tadeusz Litawiński. The wooden vernadah had two levels and was glazed from the south. Thanks to the conversion multi-level interiors were created, which served as exhibition rooms or, as was often the case, a concert room. There was also the artist's apartment and studio. The Gallery was launched in 1985.

Władysław Hasior's Gallery is home to his famous banners, installations, sculptures made of various materials, ordinary objects, often junk, which acquire new meanings in the hands of the artist. Apart from his works, the Gallery houses the artist's extensive archive.

Władysław Hasior died in Zakopane on 14th July 1999. During his lifetime the Gallery was a place where he held encounters with art. In the part of the building dedicated to temporary exhibitions works of contemporary artists – painters, sculptors, photographers – were constantly on display. At the end of last year the Gallery underwent refurbishment.

Anna Wende-Surmiak has been the director of The Tatra Museum in Zakopane since 2012, where she formely held the position of the head of the Education, Promotion and International Relations Department. She graduated from French philology at the Institute of Applied Linguistics, University of Warsaw.

Julita Dembowska is an art historian, assistant professor at the Art Department of The Tatra Museum. Since 2010 she has been involved in organising exhibitions and art projects. She cooparated at organising the exhibition to inaugurate the Gallery of 20th Century Art and Zakopane – The Hub of the Universe (2011). She also organised the exhibition titled Training the Fantasy. Memorials by Władysław Hasior (2013). 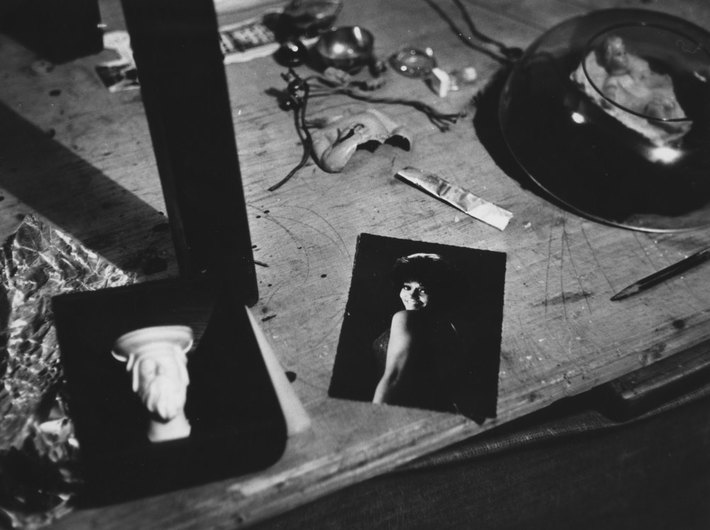 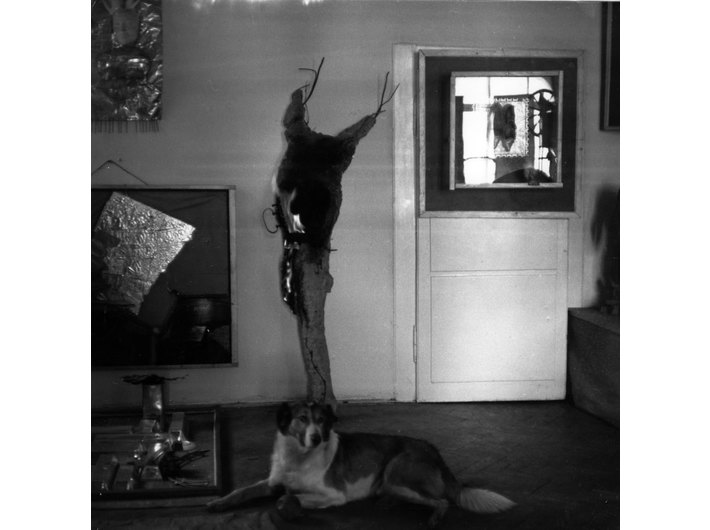 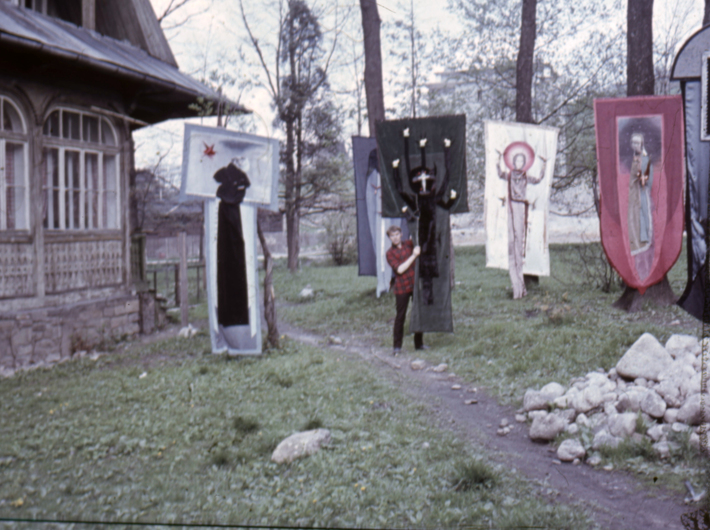 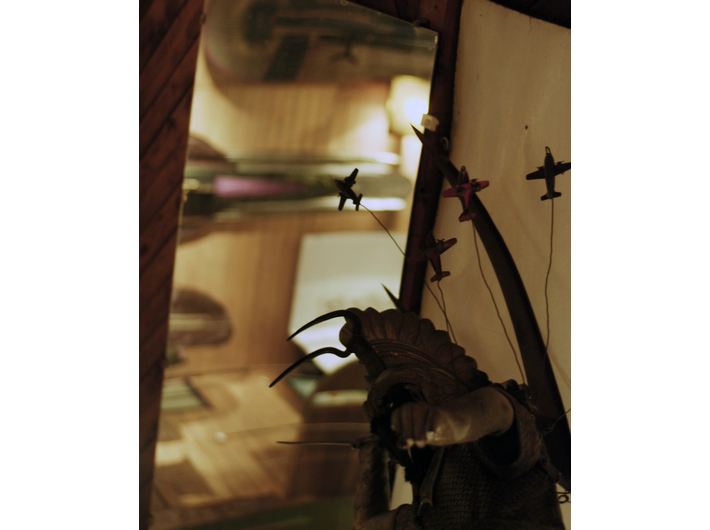