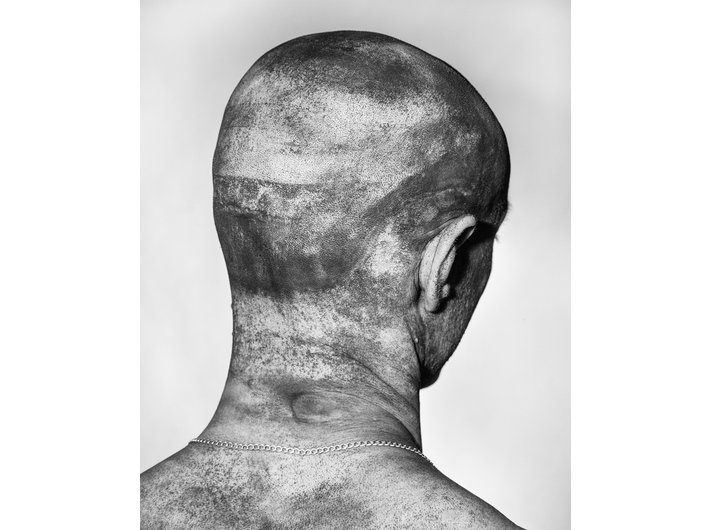 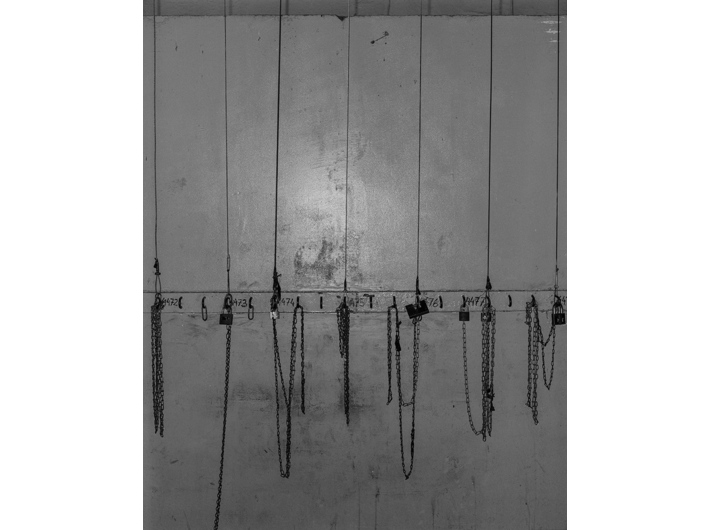 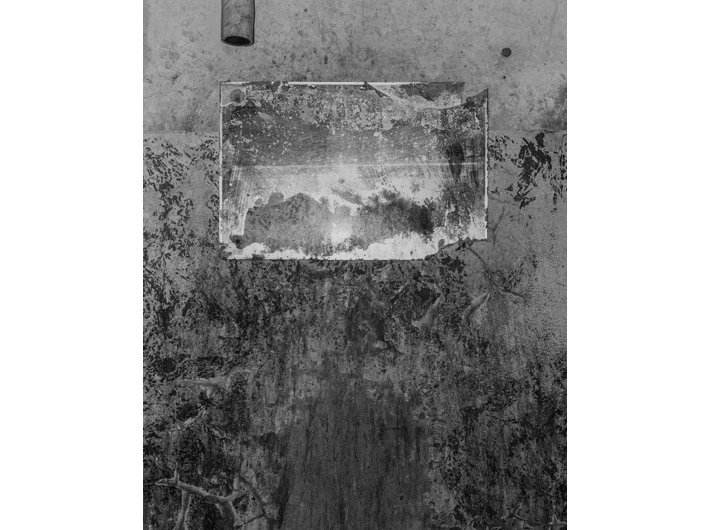 Michał Łuczak’s Extraction is a multidimensional picture of mining in Upper Silesia. The photographer grew up in this region, and still lives there. The nearly 100-year-old house in Giszowiec where he and his family live is gradually being tilted as a result of long-term exploitation of the coal deposits. This area is also subject to earthquake of the magnitude 2 and even 3.5. Furthermore, subsidence of the soil in the nearby forest is creating small water reservoirs to develop. This personal experience of the effects of coal exploitation was the starting point for the exhibition.

Mining is discussed in many contexts – including political, social, ethnographic, and ecological ones. Coal, formed from the remains of ferns, clubmosses, and horsetails from 300 million years ago, continues to be a widely used energy resource in Poland. In the photographs presented at the exhibition, the artist concentrates equally on the minerals and the miners, who are still the mainstay of the extraction industry.

Michał Łuczak (b. 1984) is a PhD student at the Institute of Creative Photography of the Silesian University in Opava, Czech Republic, and a graduate in Iberian studies from the University of Silesia. In his work he focuses on Silesia, Poland’s coal-mining heartland. He observes the smaller communities, using them as a metaphor for society as a whole. Łuczak has authored several photobooks (Brutal, self-published, Katowice 2012; Koło miejsca / Elementarz, with Krzysztof Siwczyk, Czytelnia Sztuki, Gliwice 2016; 11.41, with Filip Springer, self-published, 2016). His work has been recognised with a Magnum Expression Photography Award and Mio Photo Award, as well as awarded Polish Photographic Publication of the Year. A member of Sputnik Photos since 2010, he also works as a curator and editor of photobooks.

With the financial support of: