Day with Fluxus at MOCAK

Day with Fluxus at MOCAK

On Friday 13 March come to MOCAK for a Fluxus-related event. From 1 pm until 9 pm there will be masses of attractive activities that we have prepared for the participants in collaboration with Grupa ETC. There will be workshops, an educational game, a performative lecture, a panel discussion and a concert.

‘Outsiders in the world of art, music and literature: eccentrics, experimenters, emigrants, agent provocateurs, unfulfilled (?) revolutionaries, inventors. Musicians without any notes, film makers without a camera, painters without a canvas. At the end of the 1950s and beginning of the 60s, they threw a gauntlet to the dominant aesthetics of the time: they blurred the existing demarcation lines between artistic genres, they created new means of artistic expression (happenings, performances, events, installations). One of the manifestations these radical trends was the emergence of the network of artists, quite an international bunch, which George Maciunas (a Lithuanian communist working for the USA army stationed in West Germany) named ‘Fluxus’. The story of Fluxus of the story of the dreams of the 1960s.’ From the book blurb

Grupa ETC – a research and art group, founded in 2009. Deals with the neo-avant-garde tradition, experimental music and intermedia art. The membership of the group is fluid and changes, depending on the particular project.

The event will be conducted in Polish. For a detailed timetable and information in Polish see >>> 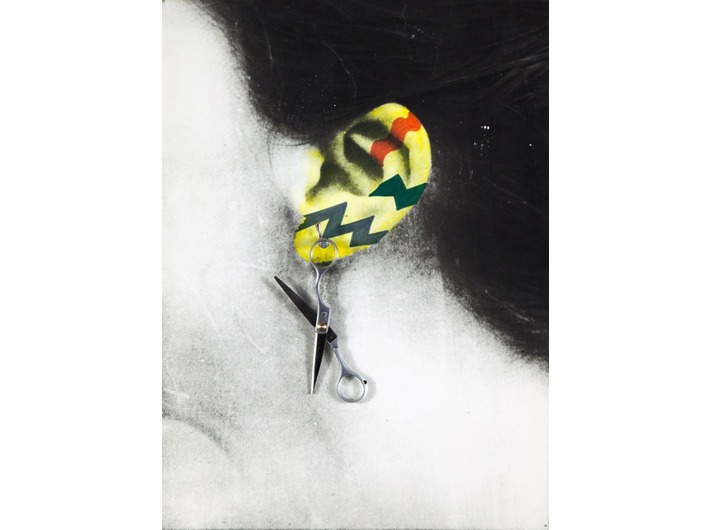