//About-face: Going beyond visibility in art and philosophy// – lecture by Anna Szyjkowska-Piotrowska

About-face: Going beyond visibility in art and philosophy – lecture by Anna Szyjkowska-Piotrowska

Together with the publishing house słowo/obraz terytoria on Thursday 27 October at 6 pm we would like to invite you to a lecture by Anna Szyjkowska-Piotrowska on the themes dealt with in her book About-face: Going Beyond Visibility in Art and Philosophy.

The lecture will take place in Polish. More information in Polish: >>

Anna Szyjkowska-Piotrowska (b. 1981) – philosopher of culture, translator, art critic. A graduate in philosophy from the University of Warsaw (2006) and English and French philology (2007), PhD in philosophy at the University of Warsaw (2012). She now lives and works in Paris. In Poland she has worked closely with the Fryderyk Chopin University of Music and with Collegium Civitas. She has received grant from the National Science Centre. She has written and translated numerous articles and essays related to art. Her texts have appeared in publications including Sztuka i Filozofia, Estetyka i Krytyka, Art Inquiry, Recherches sur les arts and Arts in Society Journal. 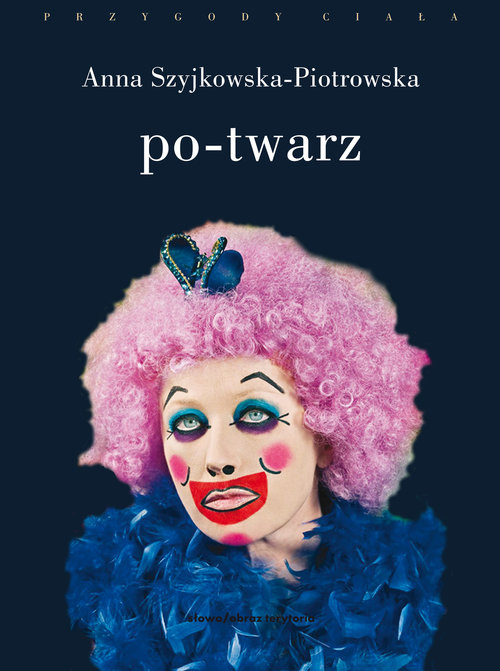