A New Exhibition Space in MOCAK! We Are Opening the Re Gallery 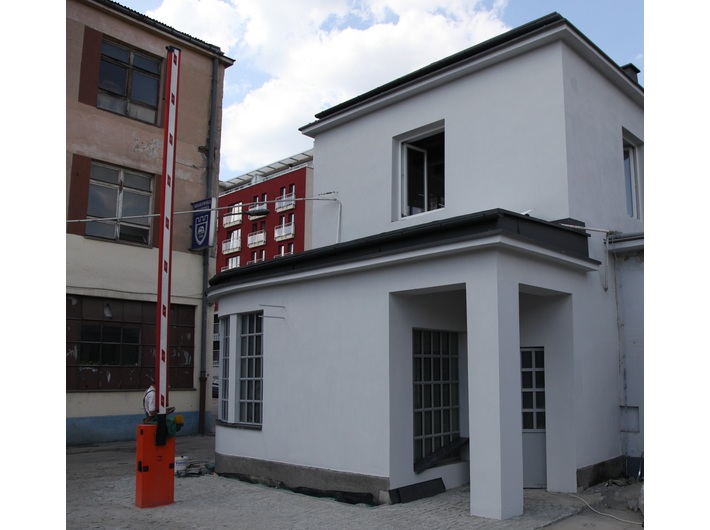 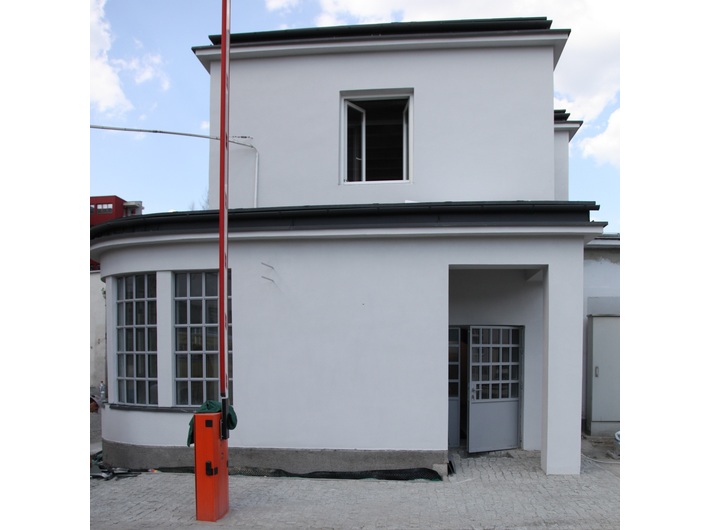 From a Reception Hall to a Gallery - thus we might render the story of the building which will display works by young artists, debutantes on the art market, beginning in May 2013. The Re Gallery has been created with Polish and foreign art students in mind, and, together with the Alfa Gallery and the Beta Gallery, embodies the idea of the museum, aiming to show contemporary art in as wide a context as possible.

The structure of the Re Gallery was created in the 1940s to serve as the reception hall for Oskar Schindler's Enamel factory. This is a place of special importance, because it was through here, and not through the gates of the main building, as Spielberg's famous film depicts, that Jewish prisoners entered the work camp in Płaszów. Not far away, at the rear of the factory on Ślusarska Street, in the area just outside the camp, was the place where the factory employees were housed. For years the building served as part of the entry gate to the factory, which was taken over by the telecommunications industry after the war, until 2005, when the grounds were acquired by the city of Krakow. In May 2011 MOCAK was created on the grounds of the onetime Oskar Schindler Factory. During the first year of its activities the museum gained consent to use the reception hall for its exhibition space.

In spite of its modest area, the old reception hall - built on a rectangular plan with a semicircular glassed-off area and a cubic upper floor which is somewhat pushed back -  displays characteristic attributes of modernist architecture. The renovation and adaptation of the exhibition space was made possible through the support of Re-Bau, the main sponsor of the renovation and the patron of the Re Gallery. Hansen financed the replacement of all the windows, maintaining the original appearance and historical character of the building.

The opening of the Re Gallery will be inaugurated by a concert of Spokojna Tour Now performed by the PDP Orchestra, founded by the Spatial Activities Studio of the Academy of Fine Arts in Warsaw. The students, led by Professor Mirosław Bałka, will perform a piece inspired by the history of Krakow.