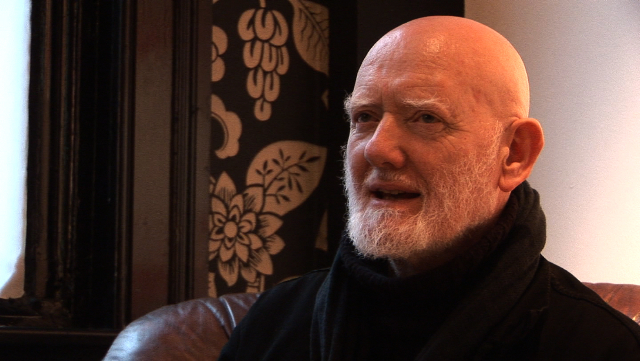 Alastair MacLennan has influenced the younger generations of artists for many years; he is known for his didactic and academic activities, sharing his experience in varied and unconventional ways, as well as for his idiosyncratic, personal treatment of time and space, the passing of time, movement and the phenomena of attentiveness and concentration. His workshops are, above all, an invitation to enter his world, an introduction to very firmly defined notions, backed up by years of experience and a singular sensitivity. MacLennan presents to both workshop participants and the audience his own way of looking at the issues of identity, equilibrium and relationships with others.

The workshops are intended for a group of approx. ten and unlimited viewers. They will take place for three consecutive days, and culminate in an artistic performance by Alastair MacLennan.

On Monday 6 May at 5 pm, there will also be a special performance of ACTUATION by Alastair MacLennan.

Entry free to all events