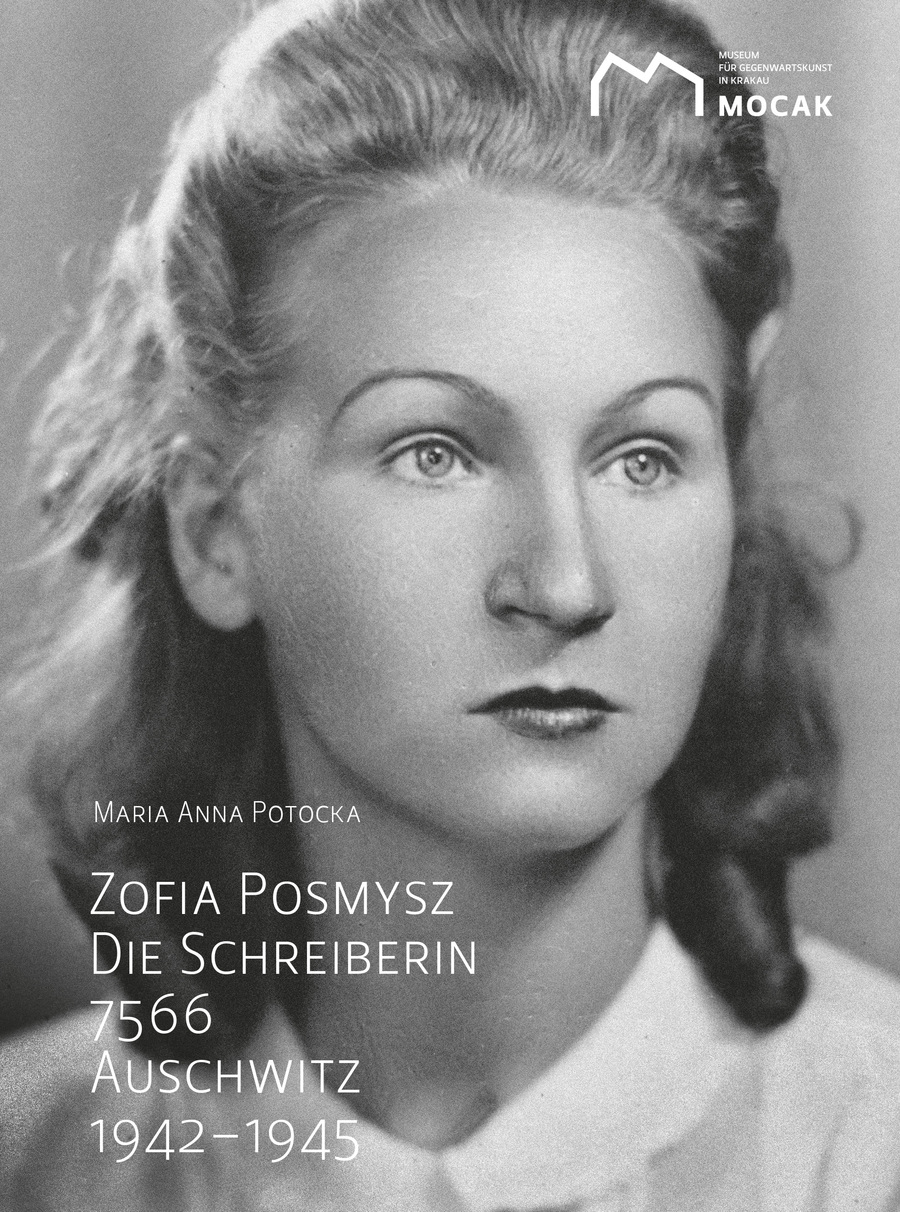 During 1942–1945, Zofia Posmysz was a prisoner in Auschwitz-Birkenau. She worked in the kitchen and the food warehouse as a scribe. She survived the death march to Ravensbrück concentration camp, and spent the last months of the war in the camp in Neustadt-Glewe. After the war, Zofia Posmysz devoted herself to literary and educational activity as well as journalism, her mission – bearing witness to the Holocaust.

The text is a compilation of memories and stories told by Zofia Posmysz and recorded by Maria Anna Potocka. The book is generously illustrated with photographs from Zofia Posmysz’s own archives, as well as the Photographic Archives of the Auschwitz-Birkenau Museum. It is accompanied by detailed maps of KL Auschwitz and a DVD with Zofia Posmysz’s testimony recorded in the International Youth Meeting Center in Oświęcim in 2012.