On 8 August 2022, Zofia Posmysz passed away. She had close ties to MOCAK.

Between 1942 and 1945, Zofia Posmysz was a prisoner at Auschwitz-Birkenau. She worked in the kitchen and in the food warehouse as a clerk. She survived the death march to Ravensbrück concentration camp and spent the last months of the war in the Neustadt-Glewe camp. After the war she devoted herself to literary and educational activities. She became a journalist, her mission became to bear witness to the Holocaust.

MOCAK has also organised exhibitions on the life and work of Zofia Posmysz, including at the Danish National Opera, the Women's Museum in Aarhus, the Center for Persecuted Arts in Solingen, and Musiktheater im Revier Gelsenkirchen. In 2017, MOCAK hosted an event devoted to Zofia Posmysz's book Królestwo za mgłą (Kingdom Behind the Fog; conversation between Michał Wójcik and Zofia Posmysz, Znak Litera Nova). 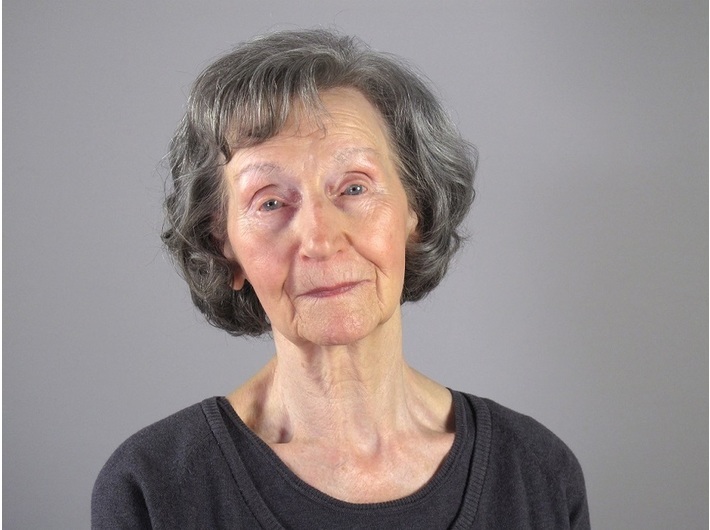