While Men Are at War

Siergiej Bratkow While Men Are at War 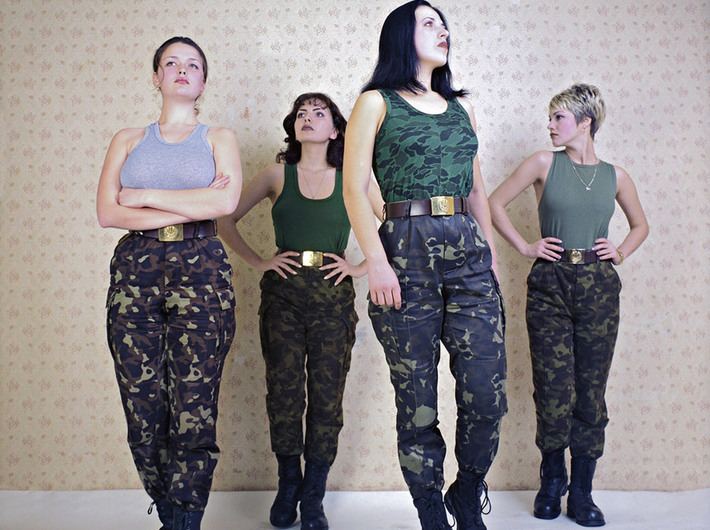 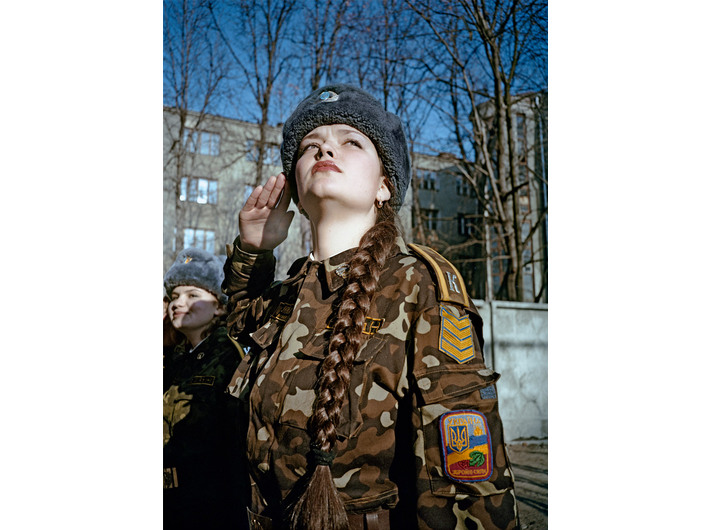 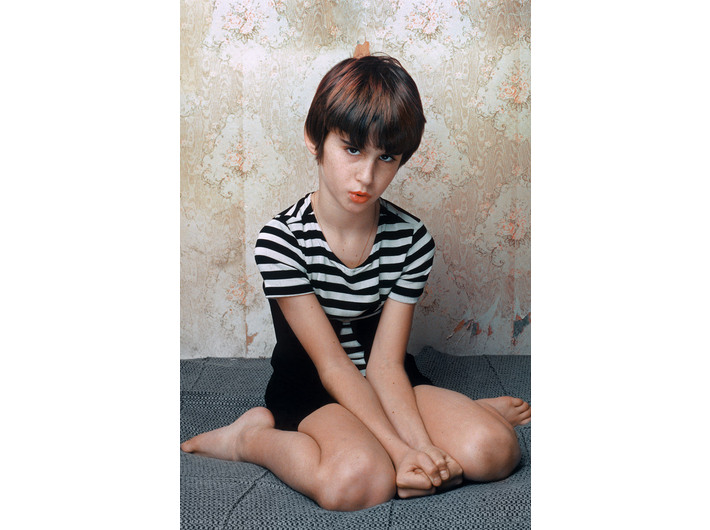 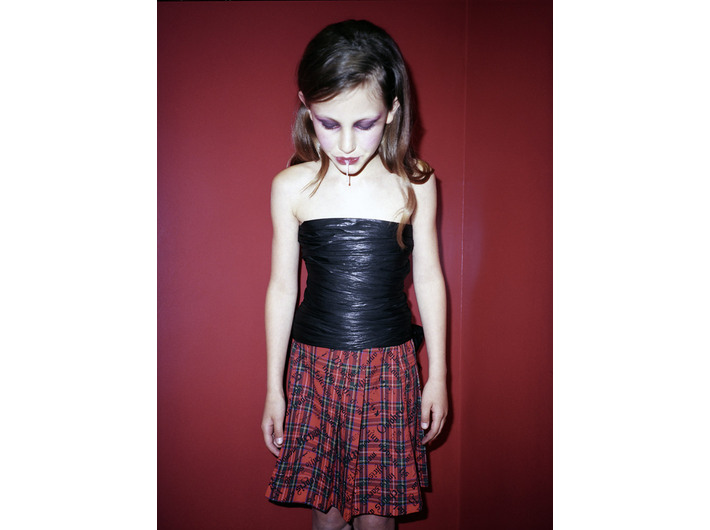 Sergey Bratkov, the controversial Ukrainian photographer, started his adventure with photography during breaks from work. First painting, then photography, were for him escape routes from the daily tedium of socialist reality. From the very beginning, Bratkov took up sensitive topics; he wasn’t put off by social tensions and produced works on themes that he considered worthy of debate.

The series Kids bares the truth about the premature puberty of the young generation. The raw images illustrate the effects that mass culture can exert on the personality and behaviour of the young. The eponymous kids are Lolitas, who adopt – apparently alien to them – lascivious poses and adult expressions. Bratkov shows a dystopian view of the end of childhood, which arrives as soon as the TV, oozing its destructive role models, is switched on.

The series Army Girls shows beautiful, alluring women in military uniforms. The key to Bratkov’s work lies in the contrast; as the artist himself observes, this is also the key to an understanding of Ukraine.