On Thursday 4 September at 6 pm you are invited to the pre-realease showing of the film Układanie wolności (Building Freedom) about Anda Rottenberg, directed by Róża Fabjanowska and Sławomir Malcharek. The screening will be followed by a discussion with the protagonist and the directors.

There are people in Poland, who have found themselves building the world anews, rejigging the reality after the political transformation of the 1990s. Anda Rottenberg spent time improving the world of Polish contemporary art, which for years had been enslaved by ideology. Her achievement has been considerable, but in the end the freedom for art, artists and herself that she had dreamt about turned out not to be easy to reach.

The film has been co-funded by the Polish Film Institute.

Anda Rottenberg (b. 1944) – art historian, critic, curator. In 1986, she founded one of the first independent Polish art foundations – Egit. During 1993–2001 she was the director of Zachęta National Art Gallery in Warsaw. From 1998, the chair of the Foundation the Institute for the Promotion of Art. Until 2007, the programme director and chair of the Programme Council of the Museum of Modern Art in Warsaw. Member of AICA, CIMAM, IKT. Curator of numerous exhibitions in Poland and abroad. The author of books Sztuka w Polsce 1945–2005, Przeciąg. Teksty o sztuce polskiej lat 80., her autobiography Proszę bardzo and numerous short theoretical texts.

The session will be conducted in Polish. More information in Polish>> 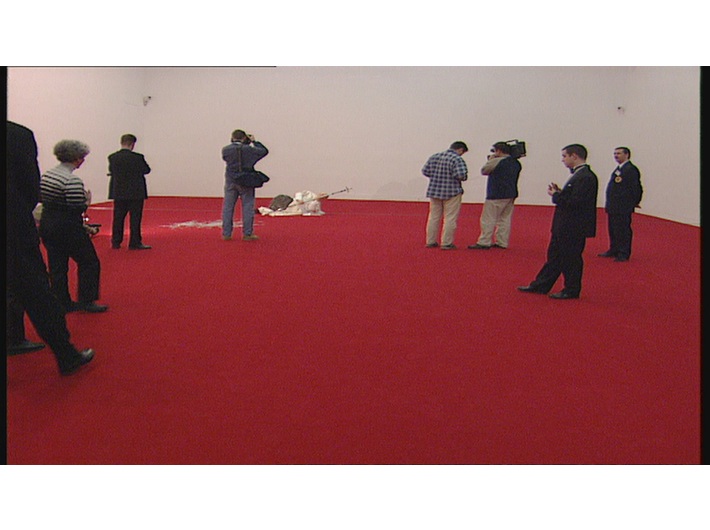 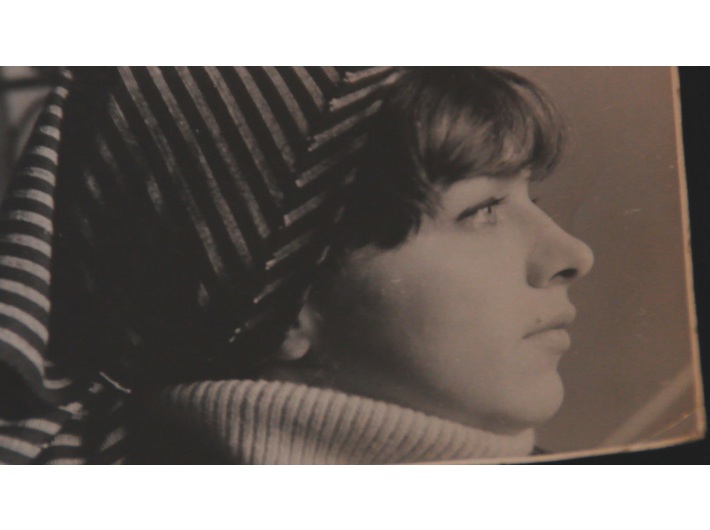