//Tuesdays with the Collection//: Józef Robakowski

Tuesdays with the Collection: Józef Robakowski

Tuesdays with the Collection is a two-year-long project: each Tuesday – the day on which the entry to the Museum is free – selected video works from the MOCAK Collection will be shown in the audiovisual room. Currently, our Collection comprised 161 video works, of which at least half have never been shown during the exhibitions of the Collection.

Each month will be devoted to a different artist. In January 2018, in two editions, we will be showing 11 works by Józef Robakowski, which the Museum acquired in 2017.

On 23 and 30 January 2018 we will be showing the production Z mojego okna [From My Window]. It was made on the basis of a dozen or more hours of footage shot during 1978–1999. The artist filmed the square in front of his block of flats in ‘Manhattan’ in Łódź. The images are accompanied by the author’s empathic commentary which brings the viewer closer to the author’s neighbours and his family, including his then-wife, Małgorzata Potocka. The film comments on the political and social transformations that had taken place in Poland during the preceding two decades.

Curator of the project: Monika Kozioł

Co-financed from the funds of the Minister of Culture and National Heritage. 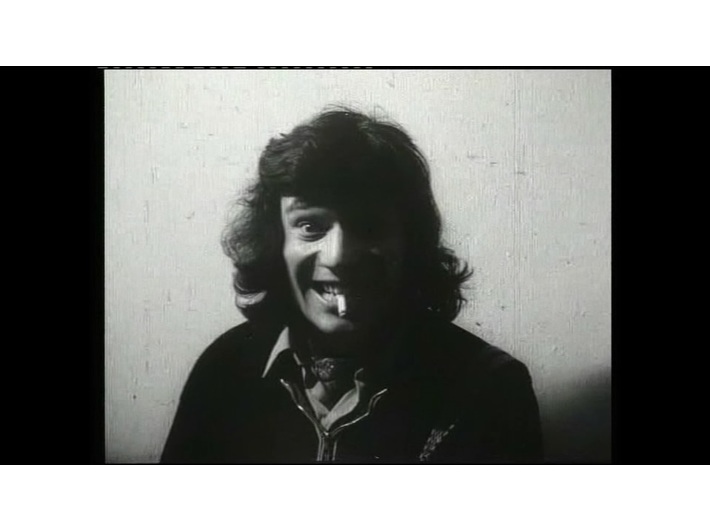 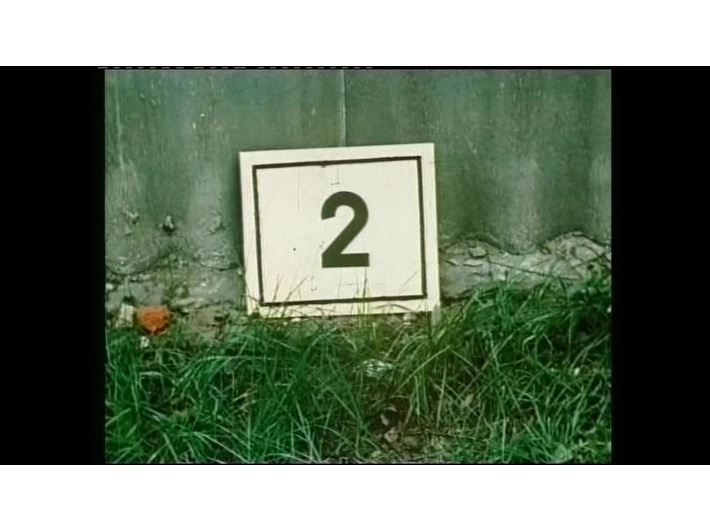 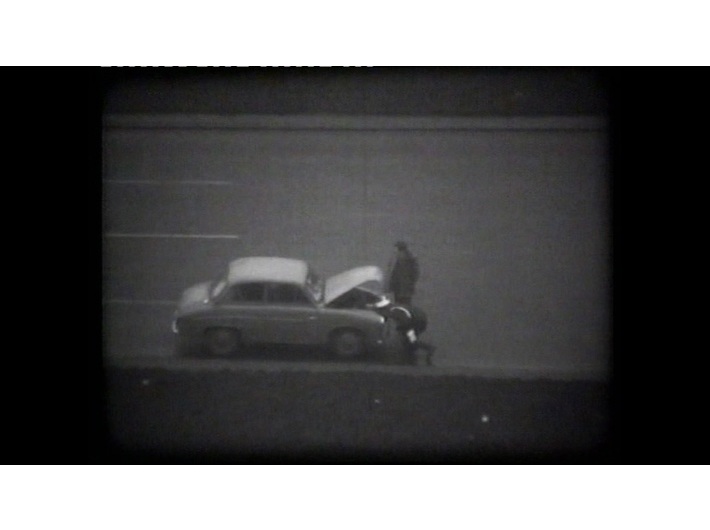 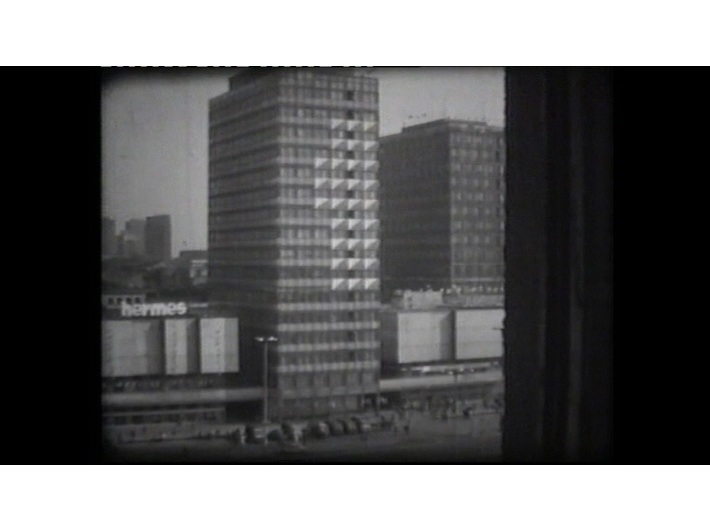 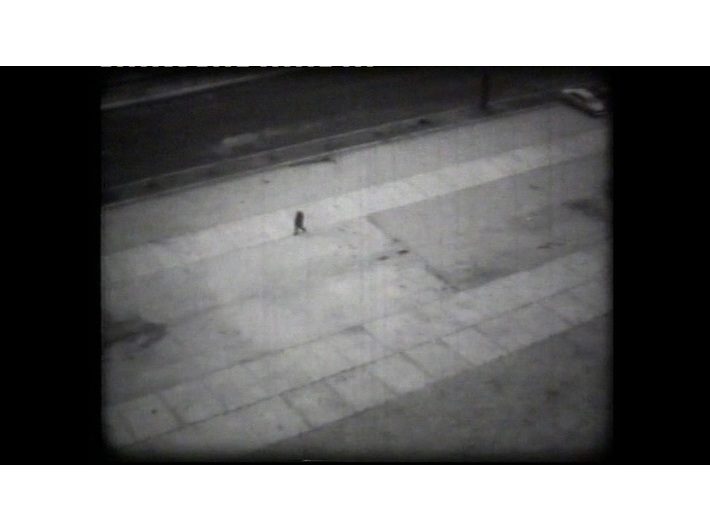