//Thursdays with the Collection//. Anatoly Belov

Thursdays with the Collection. Anatoly Belov

In February and March, as part of the project Thursdays with the Collection we present the work Sex, Medicated, Rock’n’Roll by Anatoly Belov. It is a story about love, but also about the impact of exposing cultural and social stereotypes. The main protagonist sets out to show to two observers a part of the world of homosexual men. The title of the work references Ian Dury’s iconic song Sex & Drugs & Rock & Roll.

Anatoly Belov – video, music. Co-founder of the group R.E.P. (Experimental Revolutionary Space), active during 2004–2005. One of the themes in his works is the alienation of homosexuals in homophobic society.

The screenings take place at the audiovisual hall throughout the day during the Museum’s opening hours: 11 am – 7 pm. Admission is free of charge.

Viewings will be also available every Thursday throughout February and March between 8 pm and 8.45 pm as a live stream on the Museum’s YouTube channel. Link to live stream >> The film lasts approx. eleven minutes (it will be replayed four times). 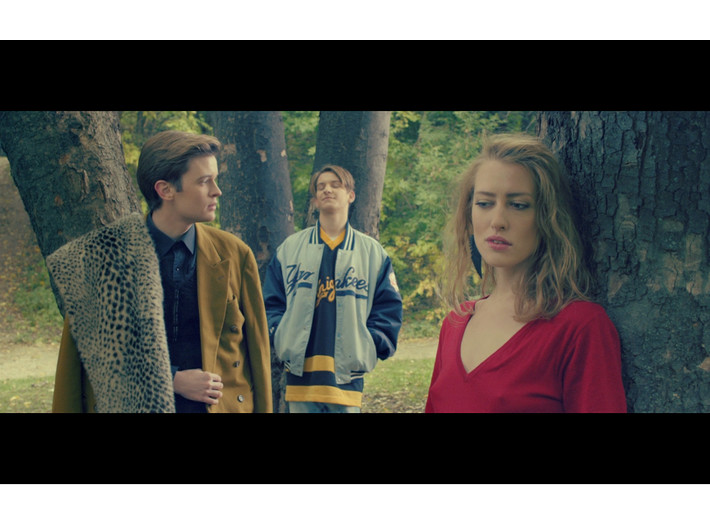