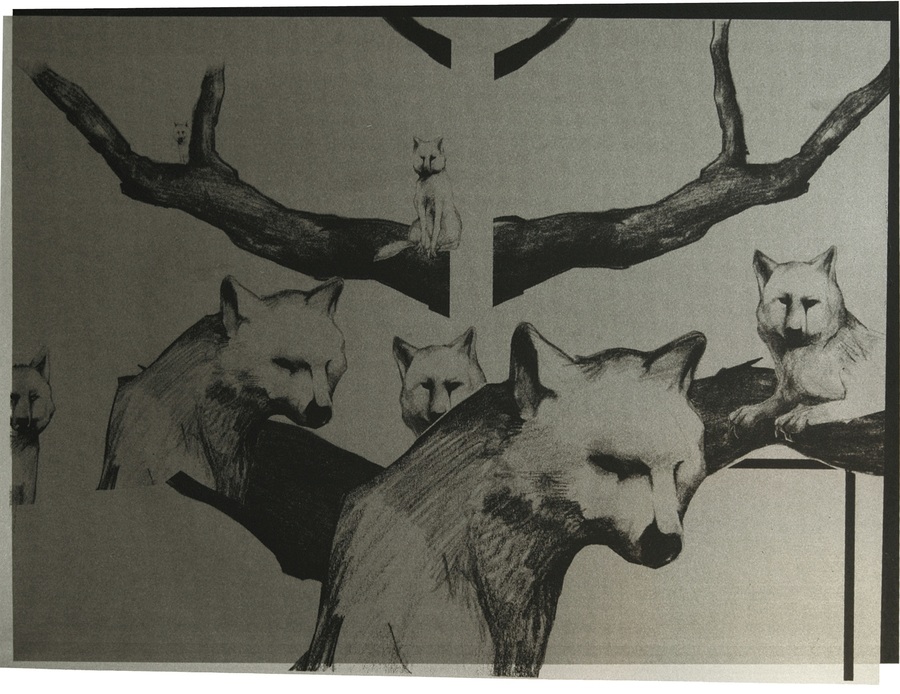 On Tuesday 2 December at 6 pm you are invited to attend a session devoted to Sergei Pankejeff, a famous patient of Sigmund Freud.
The case study described by Freud in his From the History of an Infantile Neurosis gave rise to the comic strip: The Wolf Man: Graphic Freud, drawn by Sława Harasymowicz and with the script by Richard Appignanesi, a popular British author of books on Freud. During the session we will be looking at the reasons why the early 20th-century history still fires our imaginations and inspires today’s artists.

Sława Harasymowicz – a visual artist, born in Krakow. Art graduate from the Royal College of Art in London (2006) as well as English philology at the Jagiellonian University (1997). She lives and works in London. Presently, a postgraduate student at the Central Saint Martins College of Art and Design, University of the Arts London. Her media of choice are drawing, photography, silk screen printing and found footage. Individual exhibitions: Playhunt at temporarycontemporary, London (2009); Dispatches at 12 Star Gallery, London (2011); Wolf Man at Freud Museum, London (2012); Ersatz at the Ethnographic Museum, Krakow (2014); the group project A Tourist in Other People’s Reality at Vestry House, London (2013).

Bartosz Puk – psychoanalyst, ordinary member of the Polish Psychoanalytical Association, psychotherapist with a certificate from the Section of  Scientific Psychotherapy of w othe Polish Psychiatric Association, supervisor and therapy coach at the Ward for Personality Disorders and Neuroses of the Józef Babiński Specialist Hospital in Krakow.

Elżbieta Sala – editor of publications that combine contemporary art and psychoanalysis, manager of the Education Department at MOCAK, psychologist, psychoanalytical psychotherapist, co-curator of the exhibition Inner Space presented in Krakow, Leszno and Wałbrzych.