It gives us pleasure to announce that MOCAK Library is working closely with Kholoud Charaf, a Syrian poet, art critic and journalist, who is in Krakow as a recipient of a grant from the International Cities of Refuge Network (ICORN) – an organisation which offers shelter to writers and artists who due to persecution are unable to live and work creatively in their own country.

Having graduated in medicine at the University of Damascus, Kholoud Charaf worked as a medical technician. She took up literature studies, which were interrupted by the outbreak of civil war in Syria. As a medical aid worker in a women’s prison in Al-Suwayda, she repeatedly witnessed violation of human rights. For trying to bring such practices to light, she was threatened by the authorities. In Syria, she was involved in helping the victims, as well as teaching children deprived of access to education by the war. Her debut volume, The Remains of the Butterfly, was published in 2016. During her stay in Krakow, which will last until 2019, the writer intends to devote her time to working on her second poetic book and prose, documenting the situation in Syria.

On selected Tuesdays in the MOCAK Library you can meet a Syrian poet Kholoud Charaf. We advise you to make an appointment in advance at biblioteka@mocak.pl or by phone: 12 263 40 36.

More information about the writer and her stay in Krakow: 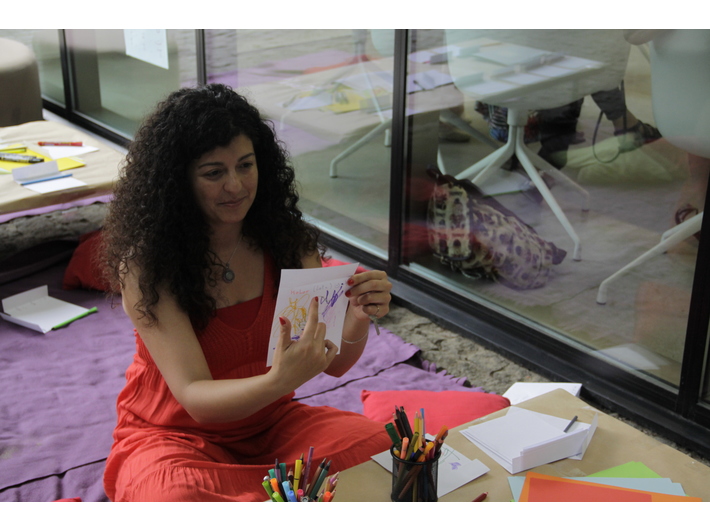 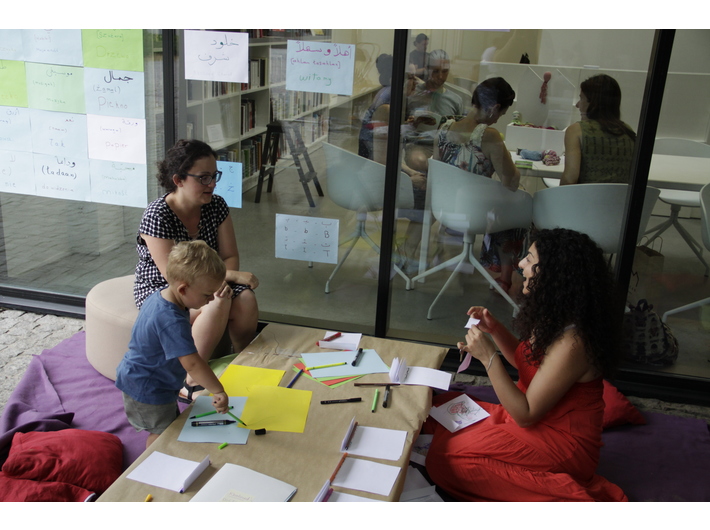