the Journey to the East

the Journey to the East 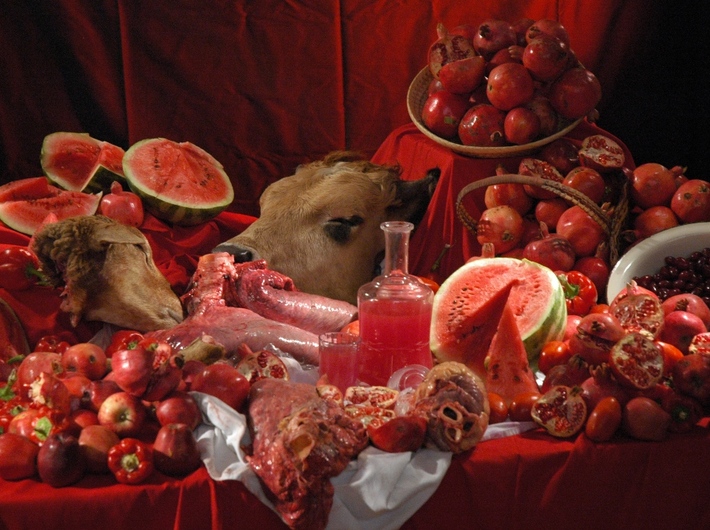 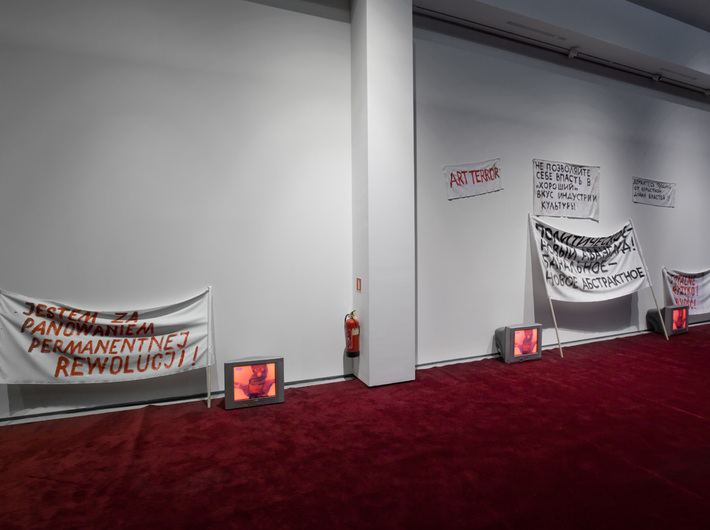 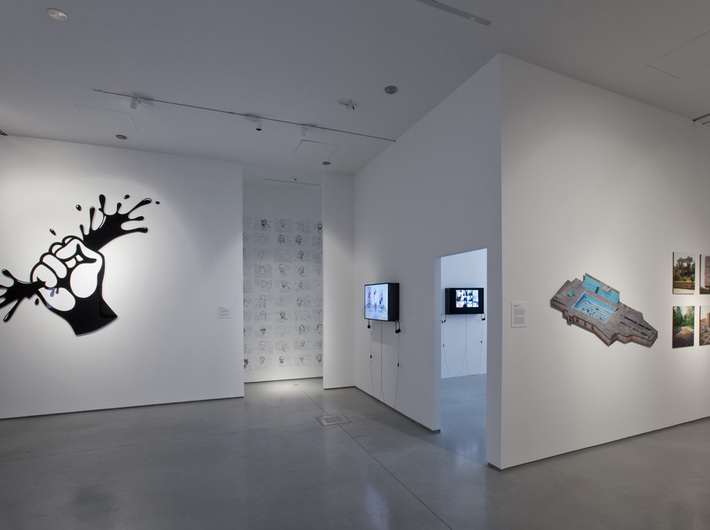 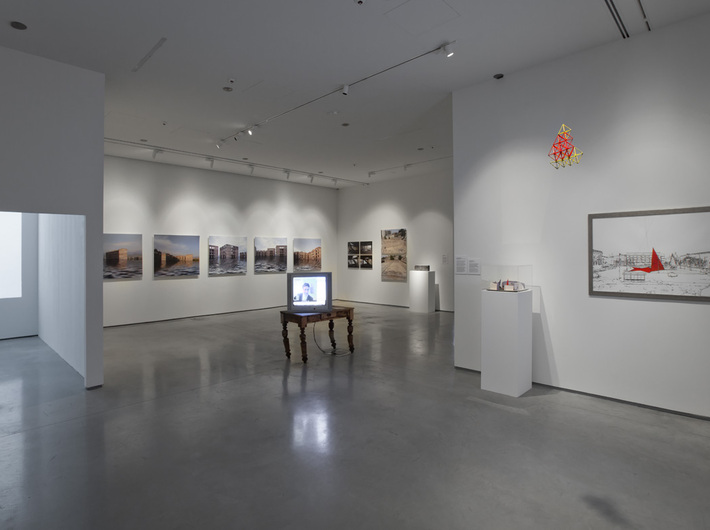 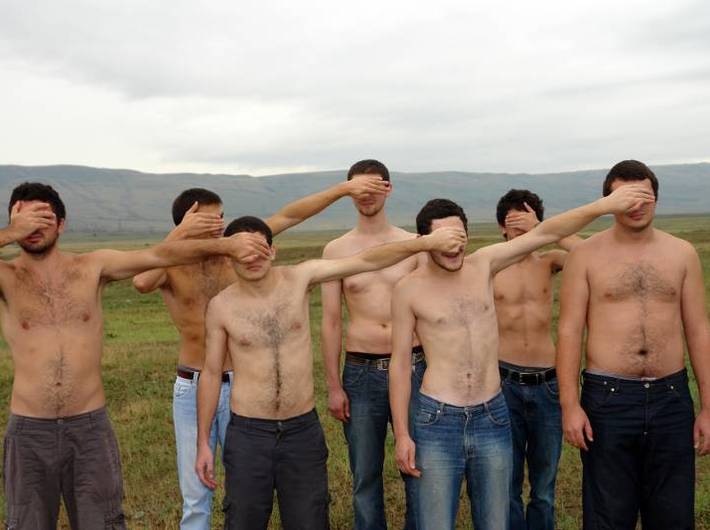 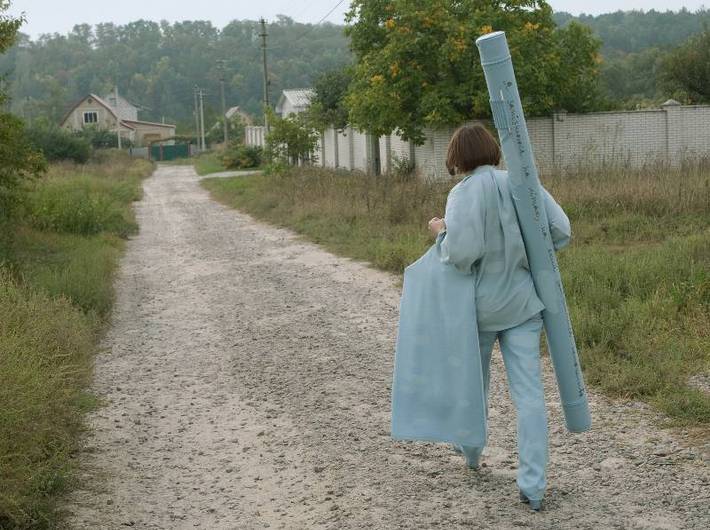 Artists from Armenia, Azerbaijan, Belarus, Georgia, Moldova, Ukraine and Poland will be invited to take part in the exhibition "Journey East". We shall neither attempt to group works according to their nationality, nor pretend that the issue of national identity and national belonging is invisible. A young state and the history of a country do affect the condition of art in that country. After all, artistic activity depends not only on the artist’s own resources, but also on the artistic educational and other institutions which support the process of the production and exhibition of works, but also on the size of the artistic community and the presence of curators and art critics. We have received signals from the majority of the participant countries that these are vital issues. For this reason, we ask artists what inspires them in their particular place and time.

Edwin Bendyk prophesies that the solution to global woes is to create interpersonal relationships based on love, and not on competition, hierarchy or domination. The focus is on love which goes beyond a feeling between any two people; we are looking for positive emotions, which often create bonds between people all over the world which can provide an alternative to those mediated by the state or the market. We want to ask artists what role, in their opinion, such emotions play in a post-communist society and whether they regard building new social capital on positive relations as Utopian – or whether, indeed, such a notion is realistic. We perceive our project as an open situation, mapping out diverse paths for participation and interpretation: from observation and listening to conversation, from co-operation to sharing in writing. We will be collecting objects and organising meetings, discussions, workshops, performances and installations in public spaces.

The exhibition will be presented in the Arsenał gallery in Białystok in August and September, and subsequently in the Art-Kyiv Contemporary and in the Museum of Contemporary Art in Krakow.

The artists we have invited:

Patrons of the Presidency