Summer Cinema at MOCAK. The Knick

Projection of parts 1 and 2 of the serial. 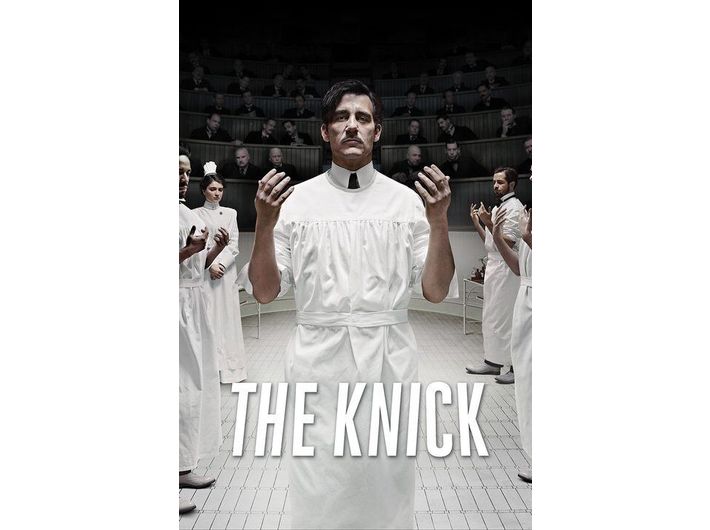