Summer Cinema at MOCAK. //The Diving Bell and the Butterfly//

Summer Cinema at MOCAK. The Diving Bell and the Butterfly

The movie represent Bauby’s days following him suffering an enormous stroke, on the 8thof December in the year 1995, when he was 42 years old that left him in a state recognized as the locked-in disorder. The state caused him to be paralyzed neck down. Even though both his eyes were still functional, his right eye had not been irrigating as it should be and that is when the doctors made a decision to stitch the right eye, for the fear that the problem would turn out to be infectious. By the time it was all done, he had only his left eyelid that he could blink in order to communicate with the world.

In French, with Polish subtitles. 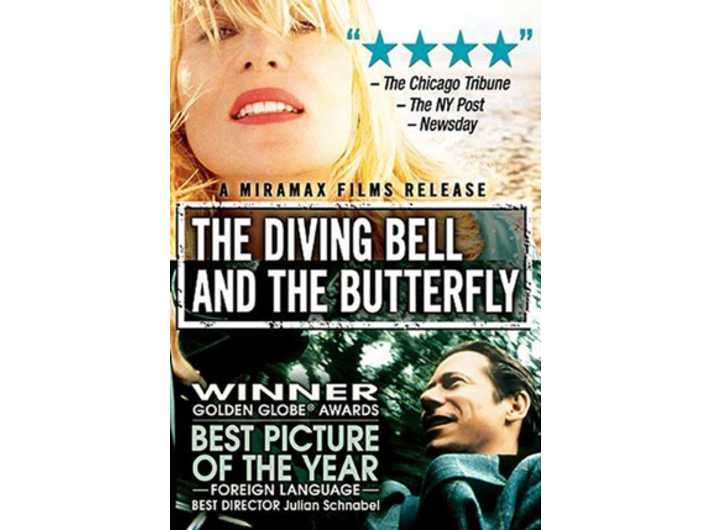