Throughout the summer holidays, you are welcome to our evening cinema show to see films related to the issues raised in the exhibition Art in Art. The screenings take place on Fridays at 9 pm under the arches at MOCAK, from 7 to 25 August.

Each screening will be preceded by an introduction by the film expert Adrian D. Kowalski, who will be talking about the presence of art in cinema.

In English, with Polish subtitles.

Finding Vivian Maier is the critically acclaimed documentary about a mysterious nanny, who secretly took over 100,000 photographs that were hidden in storage lockers and, discovered decades later, is now among the 20th century’s greatest photographers. Directed by John Maloof and Charlie Siskel, Maier’s strange and riveting life and art are revealed through never before seen photographs, films, and interviews with dozens who thought they knew her. Maier’s massive body of work would come to light when in 2007 her work was discovered at a local thrift auction house on Chicago’s Northwest Side. From there, it would eventually impact the world over and change the life of the man who championed her work and brought it to the public eye, John Maloof. Currently, Vivian Maier’s body of work is being archived and cataloged for the enjoyment of others and for future generations. John Maloof is at the core of this project after reconstructing most of the archive, having been previously dispersed to the various buyers attending that auction. Now, with roughly 90% of her archive reconstructed, Vivian’s work is part of a renaissance in interest in the art of Street Photography. [distributor desctiption] 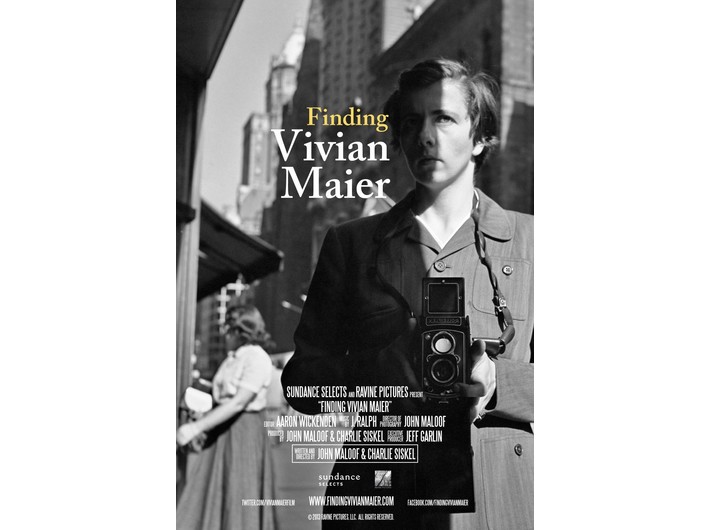