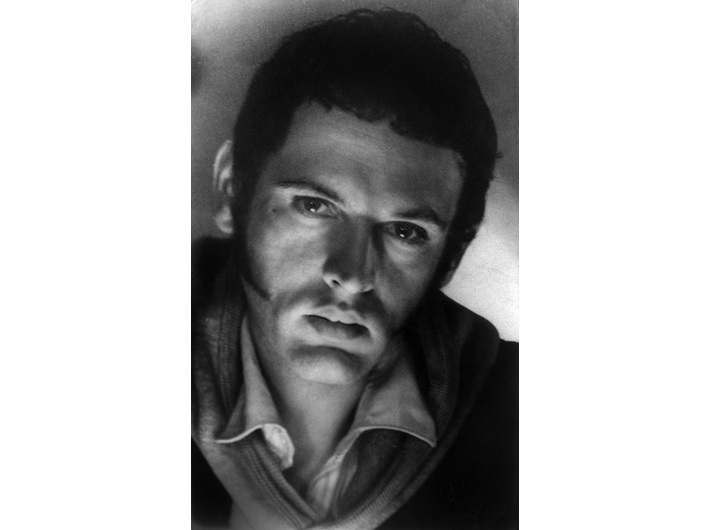 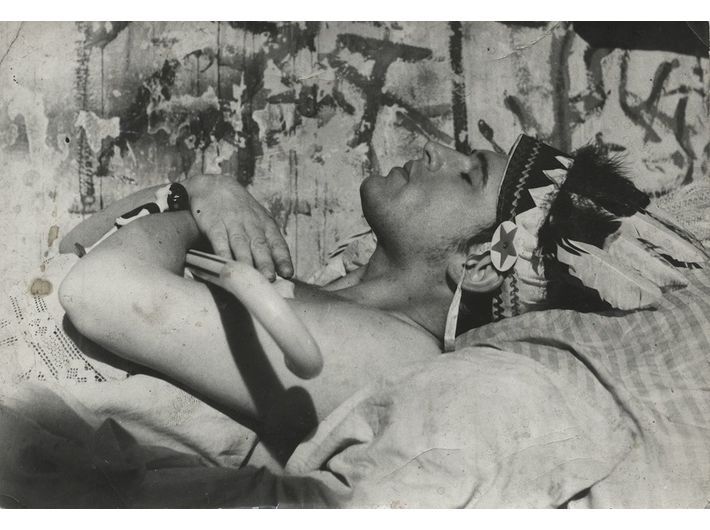 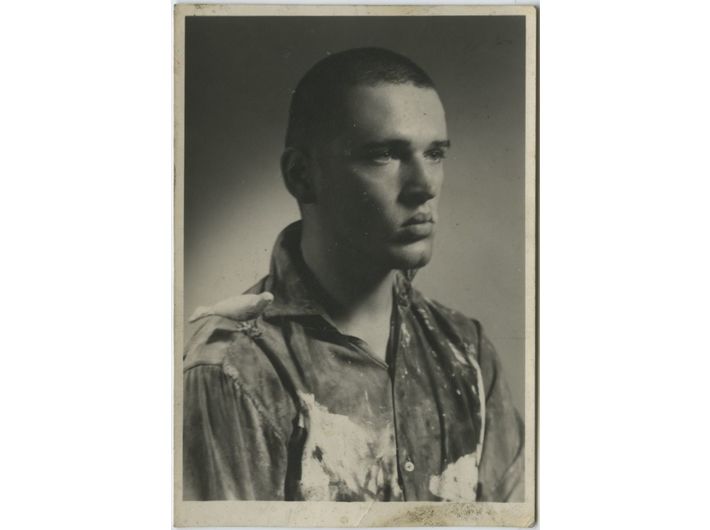 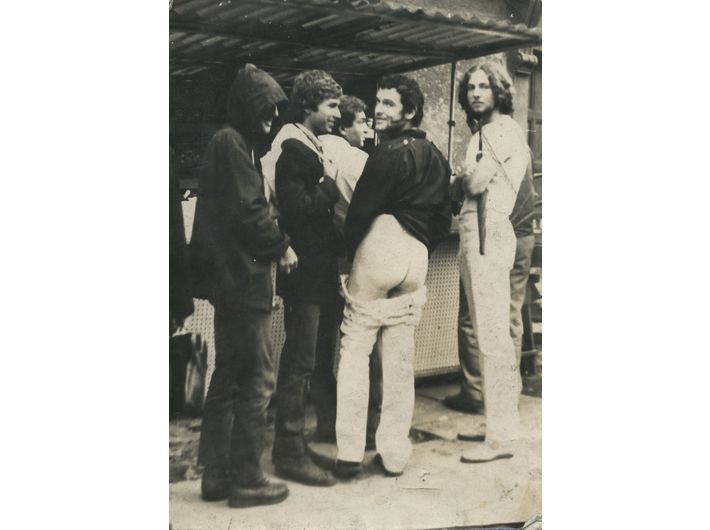 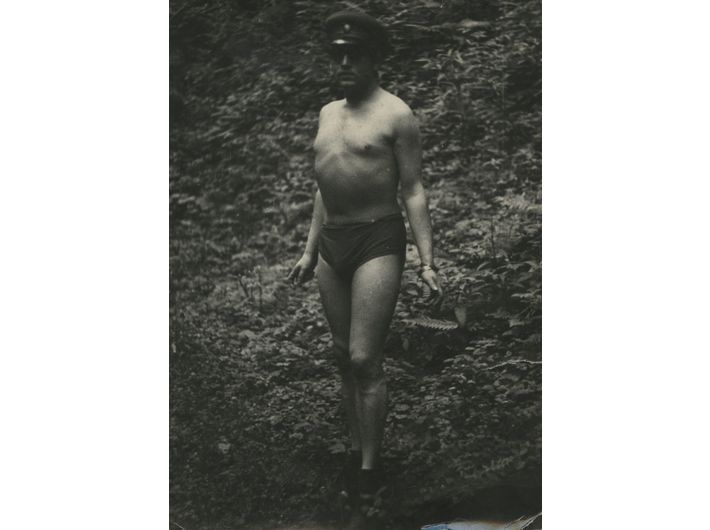 Krzysztof Niemczyk (1938–1994) – a legendary Krakow artist: writer, painter, pianist, performer, he created off-beam artistic actions. He was part of those close to the Foksal Gallery and Krzysztofory Gallery and a friend of Tadeusz Kantor and Henryk Stażewski. Son of the violinist Wacław Niemczyk, brother of the actress Monika Niemczyk and nephew of the actor Leon Niemczyk. He was part of the alternative artistic circuit. He would promenade around the city with a wooden bird on his arm or cardboard wings attached to his shirt. He was frank about being bisexual and frequently bared his body in his situationist actions. He was arrested a number of times and placed in a psychiatric hospital, due to his scandalous lifestyle.

Thanks to the efforts of Anka Ptaszkowska, a co-founder of the Foksal Gallery, after Niemczyk’s death, in 1999, his cult novel A Courtesan and Little Chicks was published in Paris (with a Polish edition by korporacja ha!art, 2007).

The exhibition aims to remember this uncompromising and independent artist. We will be showing fragments of Niemczyk’s manuscripts, his paintings, portrait photographs and photographs documenting his artistic actions as well as souvenirs from the family archives: the artist’s letters to his sister, records and books from his collection.

The exhibition will be accompanied by a multimedia theater entitled I, Krzysztof, directed by Natalia Korczakowska, with the leading part played by Monika Niemczyk. The edited records of the performance will combine into a publication, complete with a DVD and Krzysztof Niemczyk’s full biographical timeline. We intend to publish a separate book about the artist in due course.