On Thursday 30 June at 6 pm we would like to invite you to a lecture by Prof. Iain Hutchison, plastic surgeon, a specialist in face reconstruction, who will be talking about his project Saving Faces.

Saving Faces has been running since 1990. It is a project based on collaboration of a doctor and an artist. In St Bartholomew’s Hospital in London, Iain Hutchison has been conducting operations on faces deformed by illness or accident, and the painter Mark Gilbert has been making portraits of the patients in various stages of the reconstruction. At the exhibition Medicine in Art you can see the complete series of paintings that has resulted from this collaboration.

During the lecture, the surgeon will talk about specific medical cases as well as about pragmatic and ethical problems that he had to struggle with when he embarked on this unusual venture. He will also discuss how the project has affected the patients, their families, the medical personnel, the portrait painter and the general public that has been visiting the exhibition. 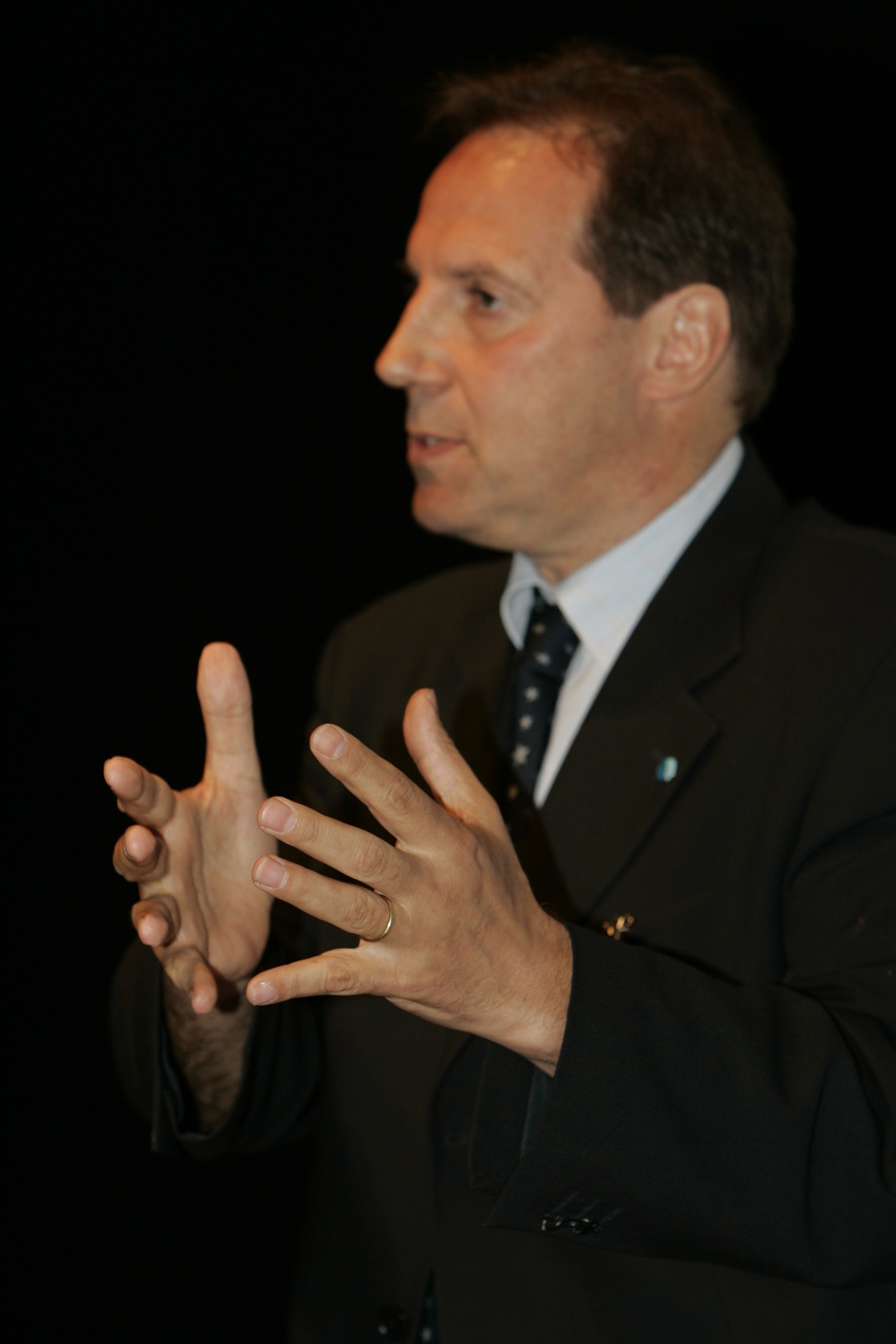 Professor Iain Hutchison specialises in diseases and injuries affecting the face. He is based at the historic St Bartholomew’s Hospital in London and the Royal London Hospital. Professor is also the Director of the National Facial, Oral and Oculoplastic Research Centre (NFORC).  In 1989 when Iain’s mother, Dr. Martha Redlich died, he set up a charity in her name and used this initially to purchase occasional pieces of surgical equipment. However, by 1995 he decided to use this legacy to repeat the Tonks/Gillies artist and surgeon collaboration of the First World War and started the search for an artist who would match his vision as an artist-in-residence within his surgical department. In 1998 he established the Saving Faces Art Project.

The lecture is in English. Free entrance but the number of places is limited. 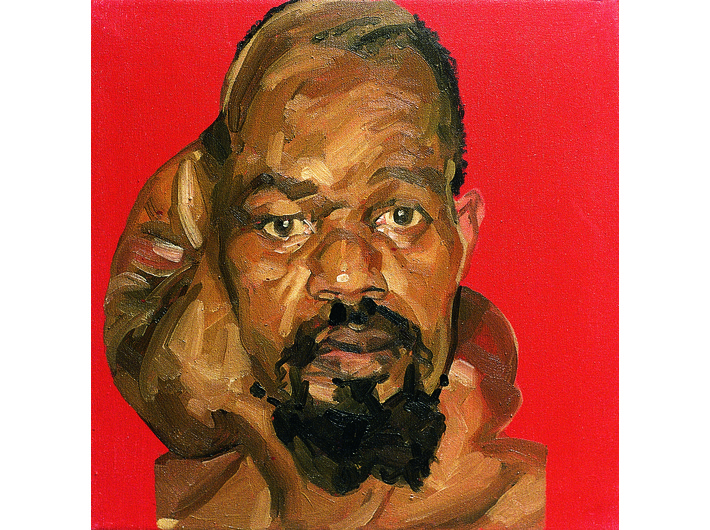 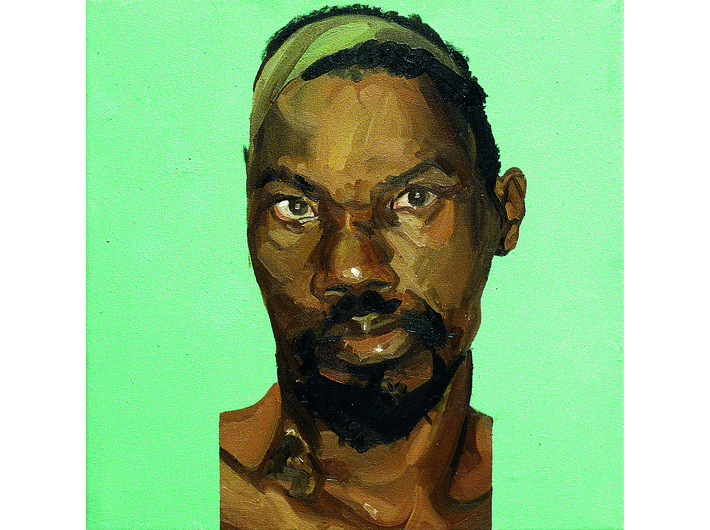 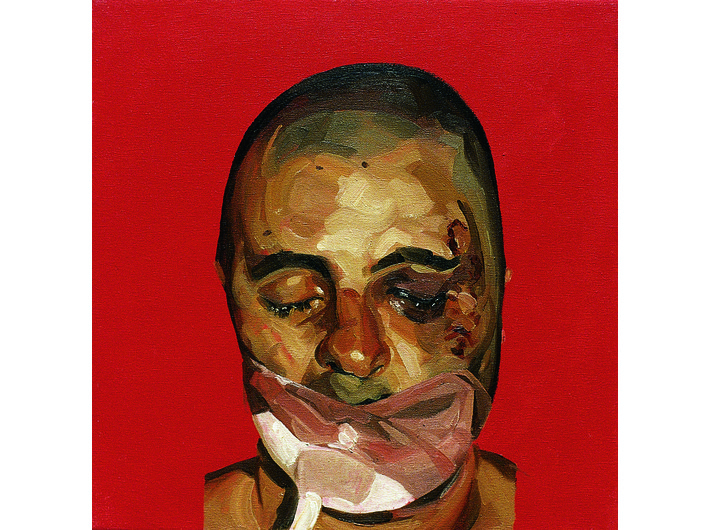 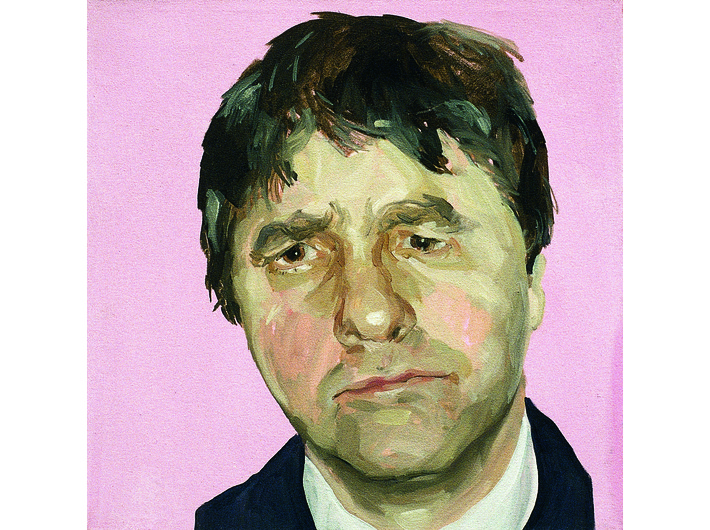