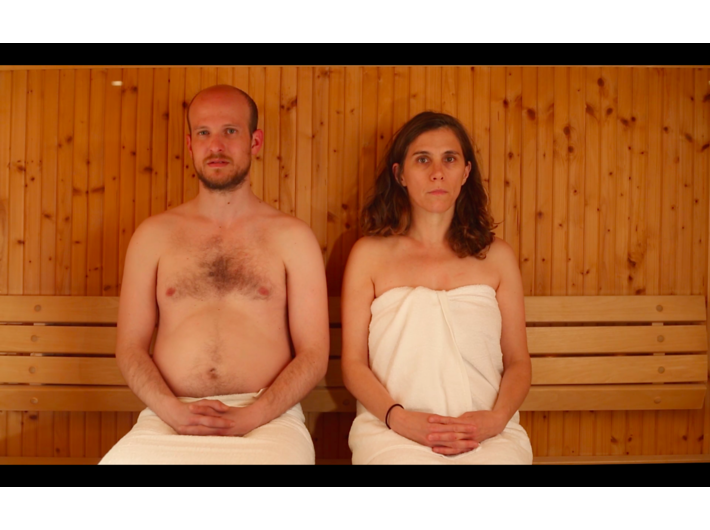 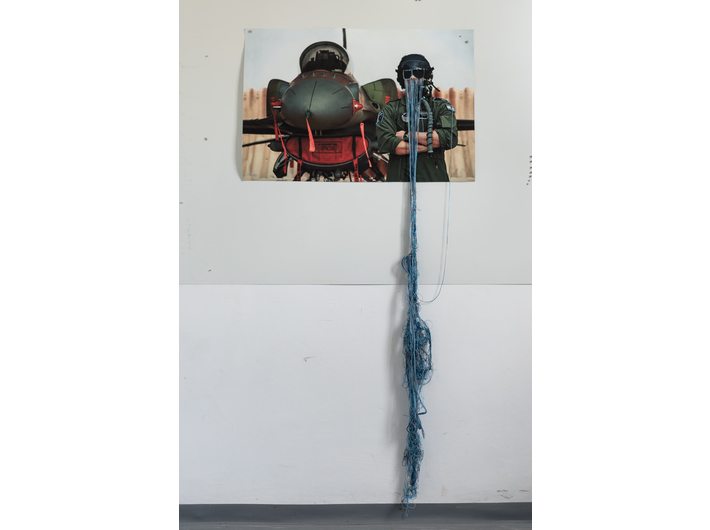 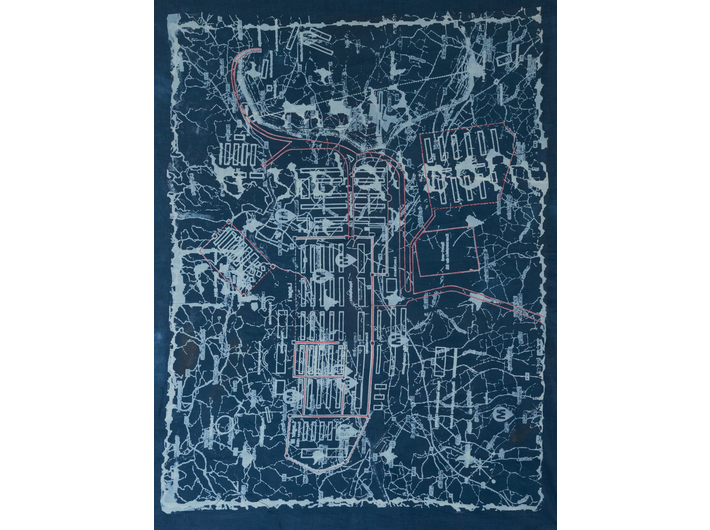 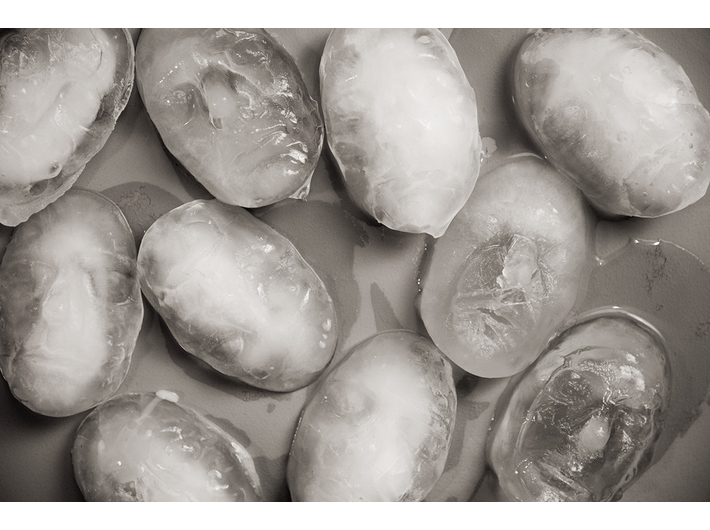 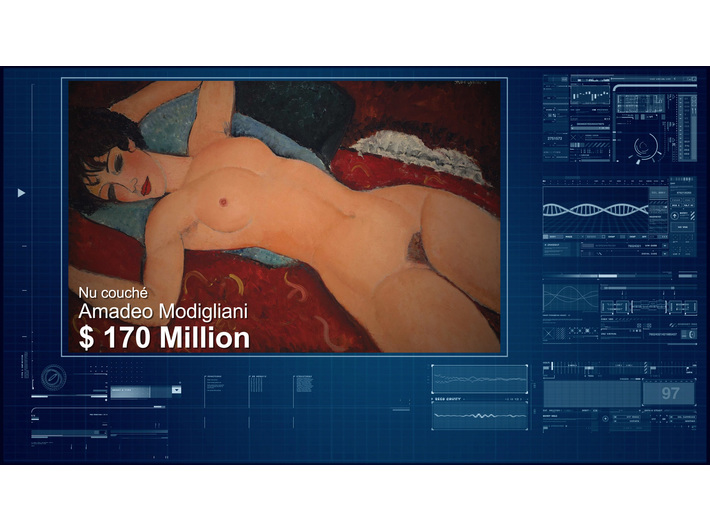 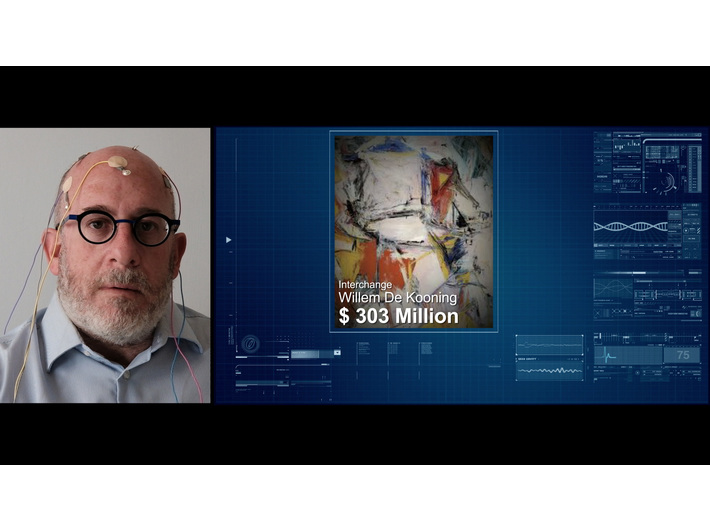 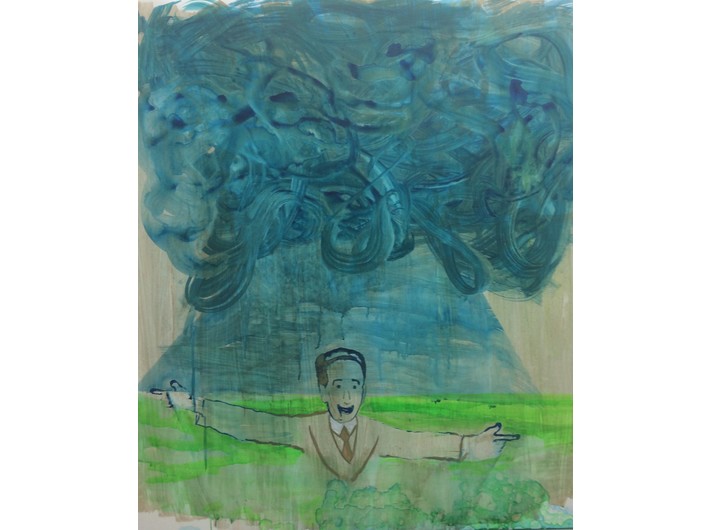 The exhibition in the Re Gallery has been organised in collaboration with Miri Segal, PhD, the head of the Postgraduate Fine Art Program at Hamidrasha Beit Berl College in Kfar Saba, Israel – as part of the aforementioned program. In the course of the six months of the workshop, the participants worked on a project for MOCAK, together with Maayan Sheleff, the curator selected by Miri Segal. Due to limited funds and the sheer geographic distance between Poland and Israel, it was not possible to bring to Krakow large-scale art objects, or to have the students travel to MOCAK. As a result, they chose to present their pieces in the form of a film, entitled Remote Viewing that also doubled as a documentation of the installation of an imagined exhibition that would never exist in reality. In the video, produced and directed by Miri Segal, the students showed their paintings, photographs, artistic textiles, puppet theatre, animations and performances. The projection is complemented by lightweight, easy-to-transport objects and so each artist or artistic duo presented in the film was able to exhibit one object in Krakow.

The works can be divided into two distinct thematic groups. For the first, the point of reference is the social context, in which the artist operates; in the second – it is works related to the history of Israel and the geopolitical context of the country. On this occasion, the history of the building that houses the Re Gallery provided a significant source of inspiration: during World War II, it was the Gatehouse of the Schindler factory, through which the prisoners passed twice daily: to check in for work in the morning and to check out in the evening, on the way to the concentration camp in Płaszow.

All the works on display can be interpreted as a continuation of one of the functions of the Re Gallery – a space of promotion for selected works of art students and also a witness of history.