//Play within the Walls of the Academy//

Play within the Walls of the Academy 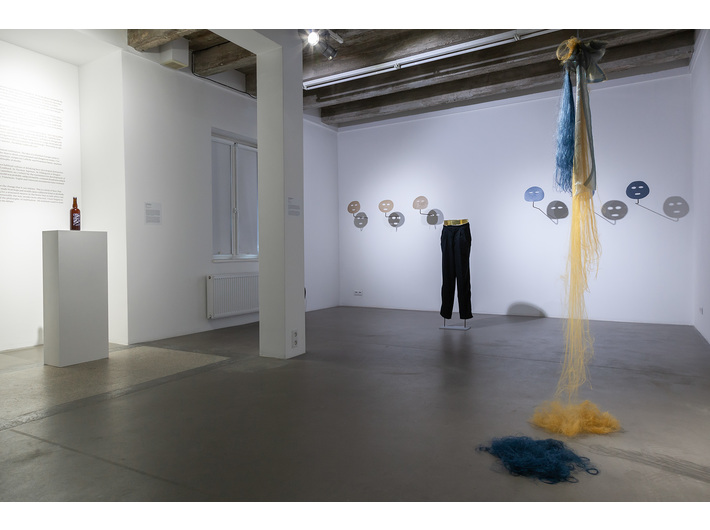 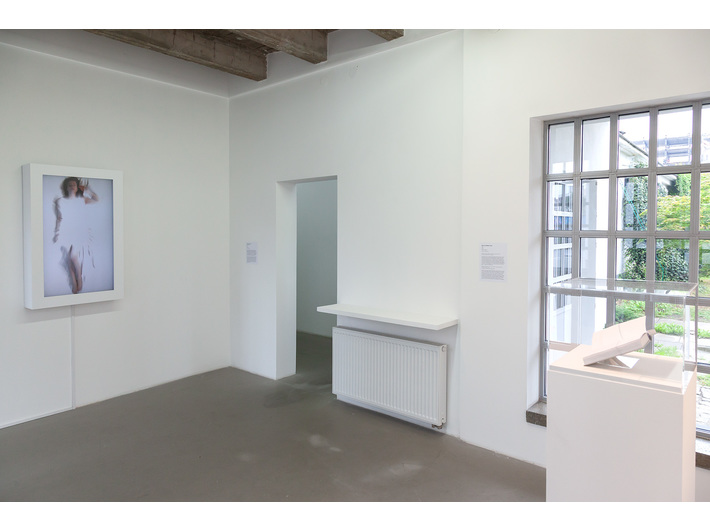 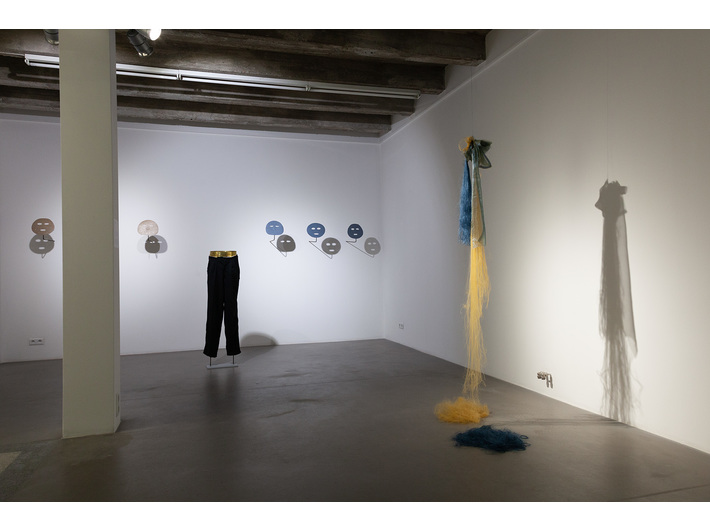 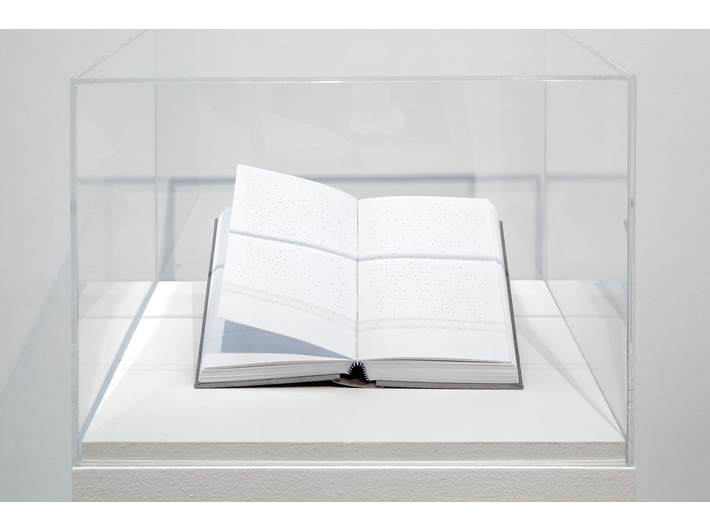 At the exhibition we present the works of current students and recent graduates of the Faculty of Sculpture at the Academy of Fine Arts in Vilnius (Vilniaus dailės akademija). The objects, installations and films on display were created during 2014–2018 under the guidance of Deimantas Narkevičius. Their formal and thematic diversity results from the teaching methods used and the approach to art.

Deimantas Narkevičius studied at the Academy in Vilnius at the turn of the 1980s and 1990s, at the time of a radical didactic watershed. At the time, traditional realism and narrativity were abandoned in favour of conceptualism, which freed art from formal limitations, and the majority of the activities took place outside the studios. The political situation at the time became another catalyst for the young artists to seek their own artistic path.

Returning to the Academy two decades later as a lecturer, Narkevičius decided that his main goal would be to liberate
the students’ individuality and providing support for their development. In the method that he has adopted, the young artists set themselves tasks to be accomplished, which they subsequently consult with the professor. The direction of their artistic quest varies. Some confront cultural topoi or social and economic mechanisms, others focus on the creative process itself, treating it as a field for self-examination. The only factor imposed on the students by the guiding educator is the necessity for a critical approach to their own experience of the surrounding reality.

The exhibition provides an ideal vehicle for the analysis of the state of the contemporary sculpture, the media potential of which has much expanded, with both the techniques and methodology of the creative process having undergone a change. The presented works enable us to observe the results of this openness to the new means of expression. What marks them firmly as sculptures is the object’s three-dimensionality or its simulation of movement. They do, however, demonstrate that a blurring of the boundaries between different media can enrich art.