The Japanese artist Shinji Ogawa has gifted eight of his works to the Museum of Contemporary Art in Krakow. The works will become part of the ever-growing MOCAK Collection.

The Museum’s Collection will be enriched by the oil painting Madame Récamier (2009/2011), a painting inspired by the painting made in 1800 by Jacques-Louis David and the acrylic painting Milk Crown (2007).  The MOCAK Collection will also gain The Great Passion 5 (2011) – an ink drawing based on an etching by Albrecht Dürer, as well as another work made using the same technique, Alice (2011), three pencil drawings from the series Peace of Mind (Portable) (2011) and a set entitled Reading (2008). The artist personally handed over the works during his visit in Krakow. Currently, the inventory work is being carried out.

Shinji Ogawa’s works have been shown repeatedly both in permanent and temporary exhibitions at MOCAK. The works Polish Chronicles (2010–2011), Today and Yesterday, Paris, (2010) and Today and Yesterday, Krakow (2010) were on display in 2011 during the presentation History in Art. In the same year, the artist also led a workshop at the Museum, entitled The Circle of Time – Krakow. At the current exhibition of the MOCAK Collection the public can see the video Interference (2006), in which Ogawa used archival postcards, in particular those from European cities.

Ogawa’s trademark is a unique precision of execution whilst employing the classical media of painting and drawing. The artist focuses on traces of the past – old photographs, postcards and iconic European or Japanese paintings that he reworks, making the viewer re-examine the familiar images. In his paintings, Ogawa cannily reproduces works of such Old Masters as Jean-François Millet, Jan Vermeer and Leonardo da Vinci. He removes key elements of the familiar compositions; as a result, the viewer experiences a sense that something is amiss and that the known order has been disturbed. Ogawa’s drawings are reminiscent of reprocessed computer drawings. The artist duplicates iconic features of cityscape such as the Leaning Tower in Pisa, the cathedral in Rouen and the Town Hall Tower in Krakow. The worlds created by Ogawa are more than the manipulation of perception; they also undermine our certainty that there is only a single, objective reality.

Shinji Ogawa (b. 1959) – a Japanese visual artist. Graduate of the Department of Artistic Education at the University of Mie. Individual exhibitions at the Toyota Municipal Museum of Art in Aichi (Souvenir/Souverain, 2002), Nagoya University Museum (Conversation Piece, 2005), the National Museum of Art in Osaka (Shinji Ogawa – Interfering Worlds, 2006) and at Bunkier Sztuki in Krakow (Perverse Realism, 2008). The artist’s works are part of the following collections: the Mindscape Museum in Aichi, the National Museum of Art in Osaka, the Museum of Modern Art in Shiga and the Toyota Municipal Museum of Art in Tokai City. Ogawa is considered one of the most promising Asian artists and his has work achieved remarkable appreciation, i.a., during the second edition of the Art Basel art fair in Hong Kong. 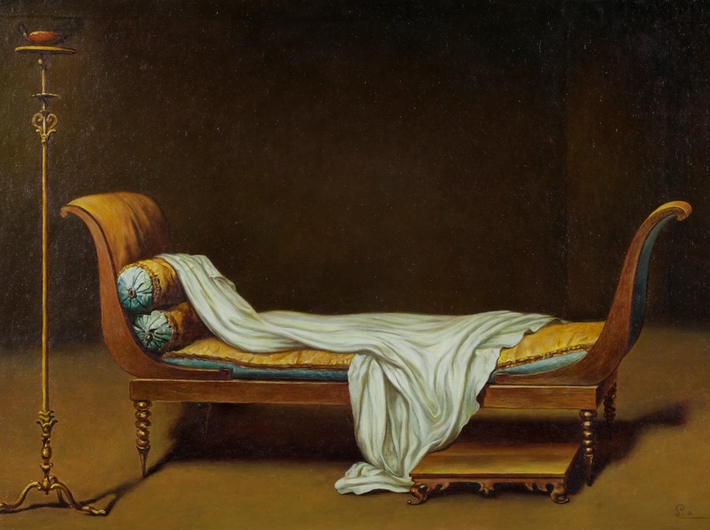 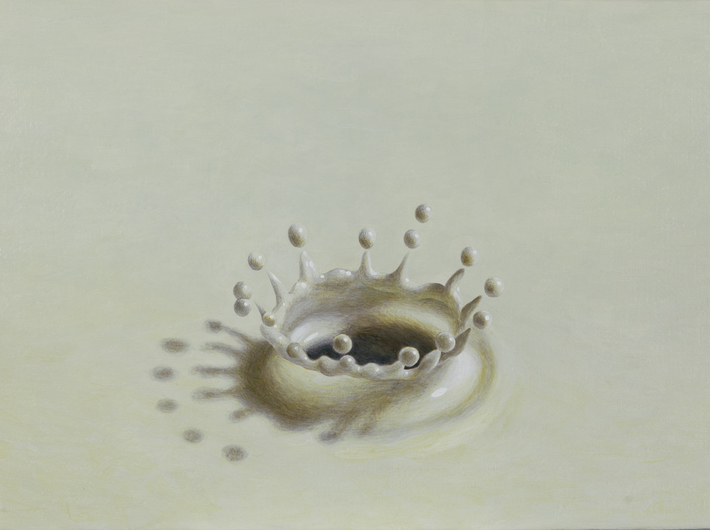 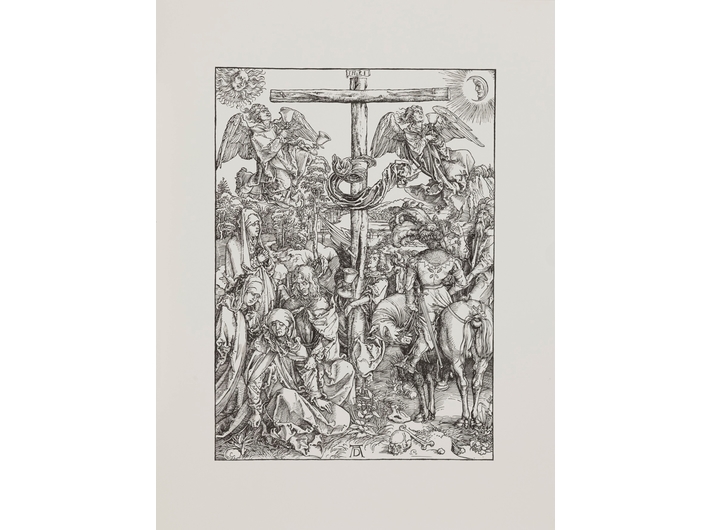 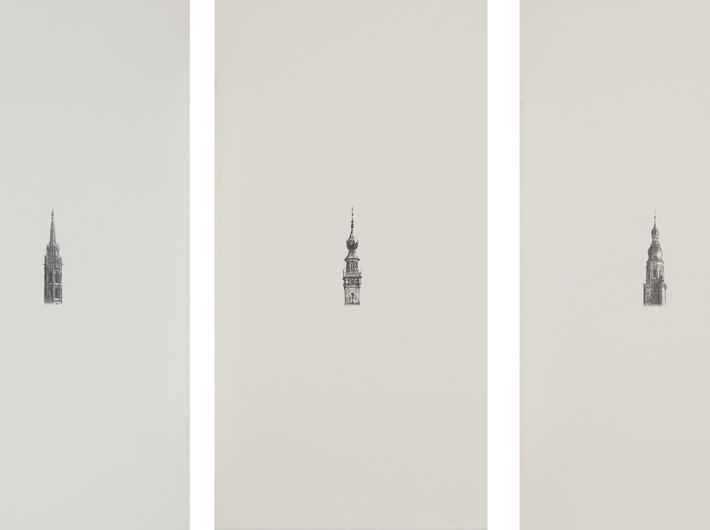