//Music as Notation: Music as Experiment//

Music as Notation: Music as Experiment 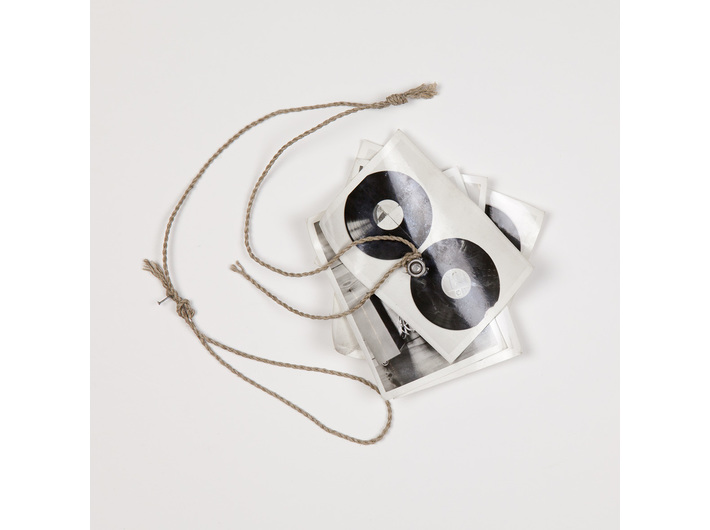 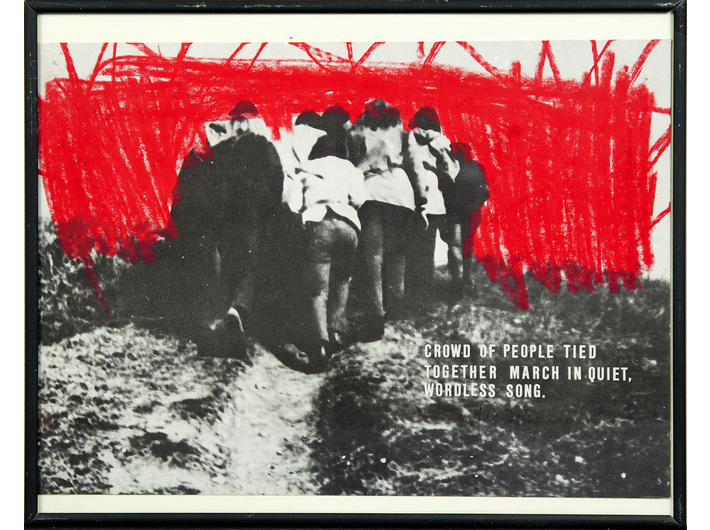 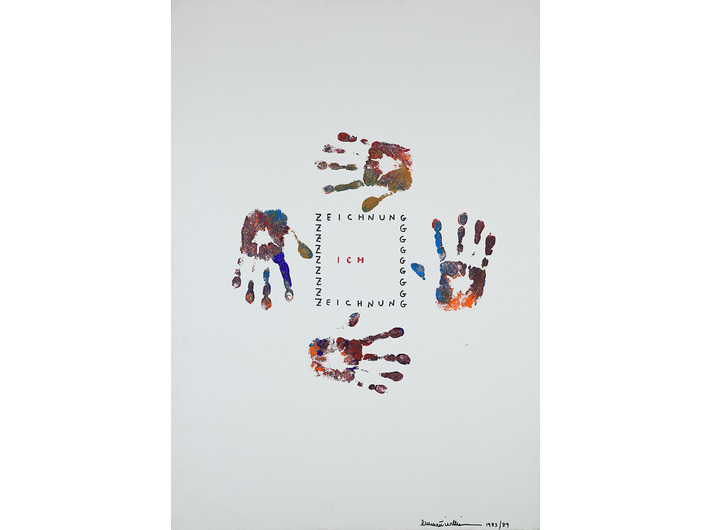 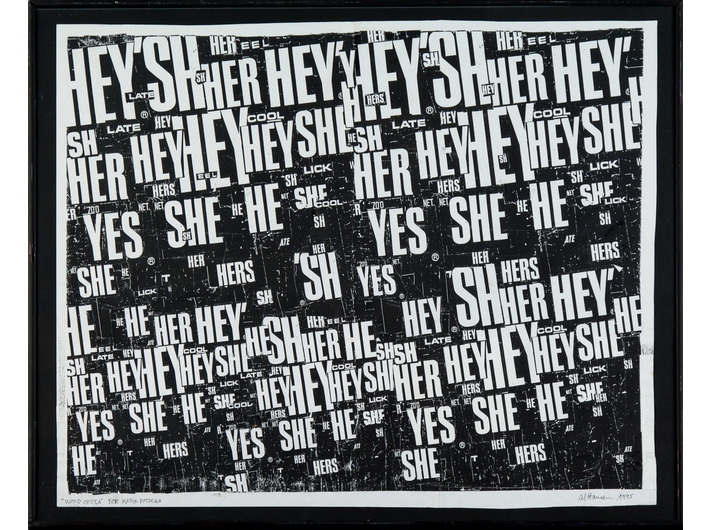 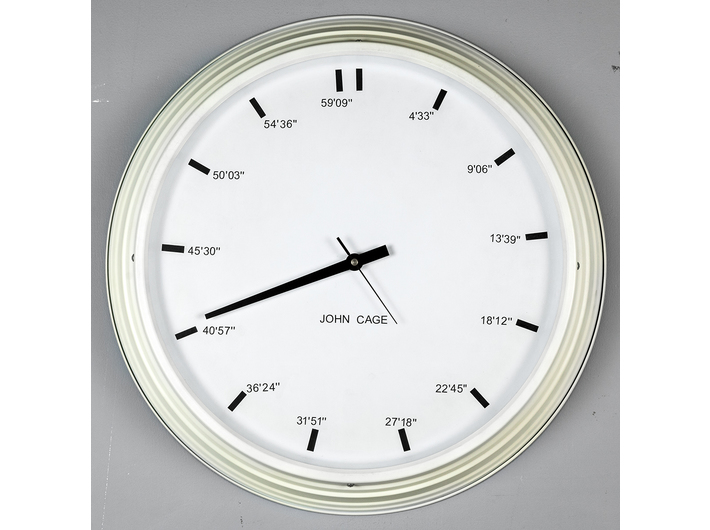 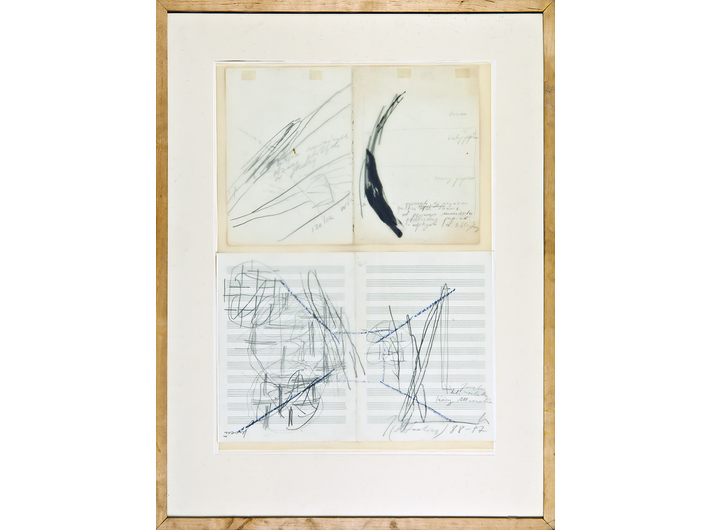 The MOCAK Collection contains several dozen scores of experimental music. These are usually musical notations written in private languages and intended for performers who work directly with the composer. The starting point for this part of the exhibition are works shown in the Polish Institutes in Prague (1983) and Paris (1985), and at the Royal Academy of Music in London (1986) during the exhibition Musical Score as Piece of Art. These include graphic scores by Marek Chołoniewski, Piotr Grella-Możejko, Krzysztof Penderecki, Bogusław Schaeffer and Ewa Synowiec. Some of the artists were associated with the Polish Radio Experimental Studio, established in 1957 in Warsaw. The exhibition will also include archival material and recordings.

Another part of the exhibition consists of scores understood in a broader sense. These are written down and drawn plans of action and performance, several of which took place in Krakow. Their creators originated primarily from Fluxus, one of the most famous artistic groups in the world. Many of its members took part in 1958 in a course in experimental music led by John Cage at The New School, New York.

At the exhibition we are showing documentation of the work of Dick Higgins, Al Hansen and Milan Knížák. With the permission of the latter, MOCAK has made a remake of his work Destroyed Music, which includes  gramophone records that are scratched, have been cut up or painted over.

In 2021 MOCAK is celebrating the 10th anniversary of its opening. For the occasion, we have prepared exhibitions based on the Collection. One of the Museum’s principal goals is to demonstrate to audiences the merit of contemporary art; the Collection is a key vehicle for achieving this. We want the public to have the opportunity to learn more about our collections and the issues they represent, and to see works never exhibited previously, including the new acquisitions. The jubilee exhibitions will show the media and thematic diversity of our ever-expanding Collection.

The purchase of some of the works was co-financed by the Minister of Culture, National Heritage and Sport from the Cultural Promotion Fund