On Saturday 4 June at 6 pm come and meet the Sputnik Collective. Meeting will be led by Julisz Ćwieluch.

Sputnik Photos is an international association established in 2006 by East-Central European photographers who are brought together by their common experience of the transformation period and a need to tell stories about their region. During its nearly 10 years of activity, Sputnik Photos has organized several dozen photographic shows worldwide, presenting its works in galleries and museums and at photography festivals.

Sputnik Photos is also an independent publisher. The association has published more than a dozen collective publications and monographs presenting the work of both the Sputnik Photos photographers themselves and promising young photographers.

Currently, Sputnik Photos is working on its Lost Territories project, dedicated to the former republics of the USSR. 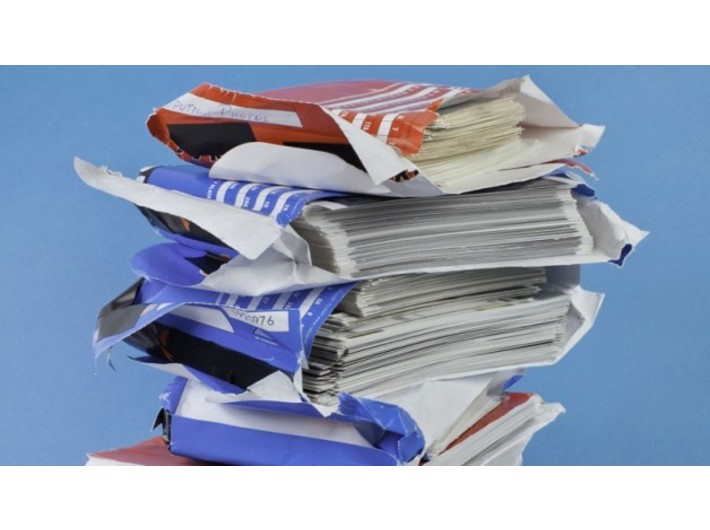