Marina Gržinić. //Necropolitics and the political dimensions of contemporary art//

Marina Gržinić. Necropolitics and the political dimensions of contemporary art 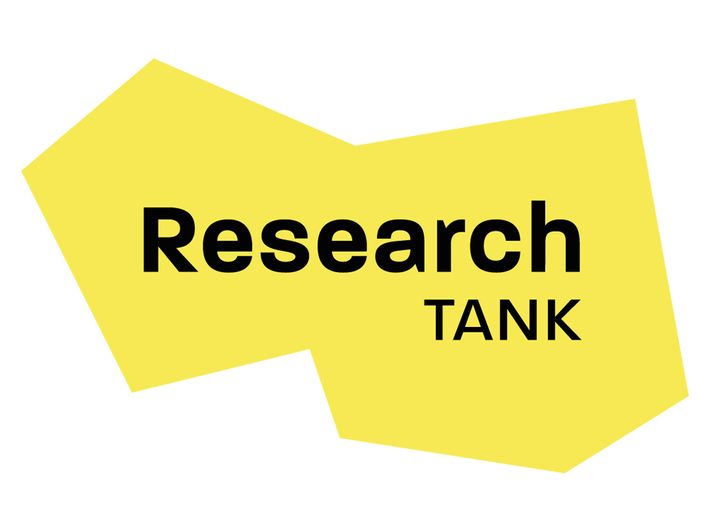 You are invited to a lecture by Professor Marina Gržinić which inaugurates the RESEARCH TANK of the Nośna Foundation and MOCAK Museum of Contemporary Art in Krakow.

A lecture by Marina Gržinić will address the issue of art in the face of neoliberal global capitalism and the migration crisis. Against this background, we will look at the main theoretical and artistic changes that have taken place in the discourse and practice of the contemporary art field. The lecture will also present works that discuss art as a space of antagonism.

The lecture will be given in English, with Polish translation.

Marina Gržinić is a Professor of Conceptual Art at the Academy of Fine arts Vienna and researcher at the Institute of Philosophy at Scientific Research Center of the Slovenian Academy of Sciences and Arts in Ljubljana. She works on questions of biopolitics, necropolitics analysis of art, culture, ideology, capitalism, racism and exploitation. She publishes extensively until now 5 monographs in numerous languages. She is co-editor, and editor of many volumes. Has been working as a video artist with Aina Smid since 1982. Participation in numerous exhibitions and festivals. Gržinic is video artist and philosopher, her discursive and interdisciplinary approach gravitates toward political questions of new media and technologies.

RESEARCH TANK documents and promotes research in the field of art history and visual anthropology, placing particular emphasis on the cognitive potential of art and its socio-political contexts.

In its first edition RESEARCH TANK fully reflects the voice of female researchers from Central and Eastern Europe: Marina Gržinić, Caterina Preda and Emese Kürti. By this means project is trying to revise artistic geography and supplement the history of art "written" from the western perspective. By discussing the issues of necropolitics, art in the face of dictatorships and artistic strategies of resistance, Research Tank becomes a kind of guidebook for those who are interested in meeting points of art and politics, seized in a possibly interdisciplinary perspective.

Project co-financed by the City of Krakow