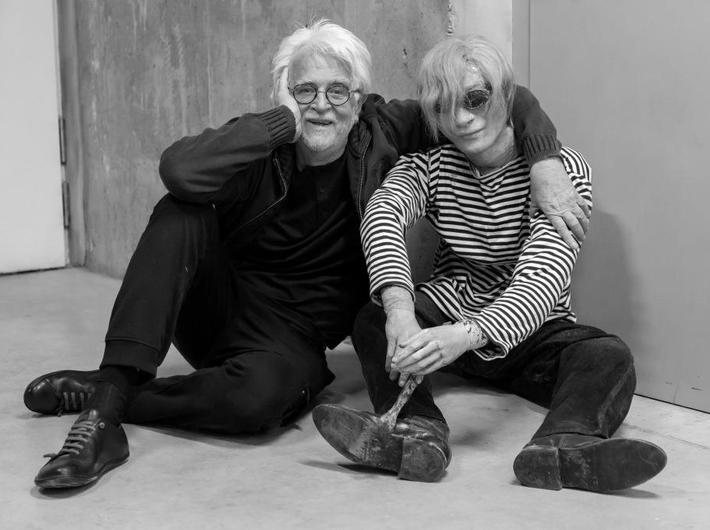 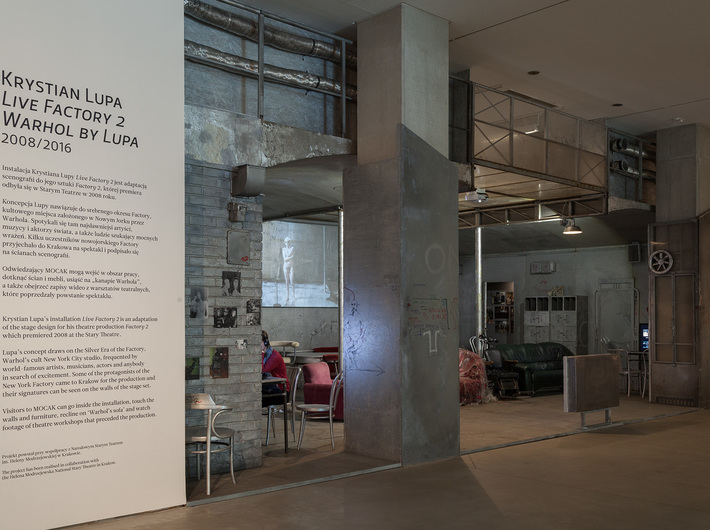 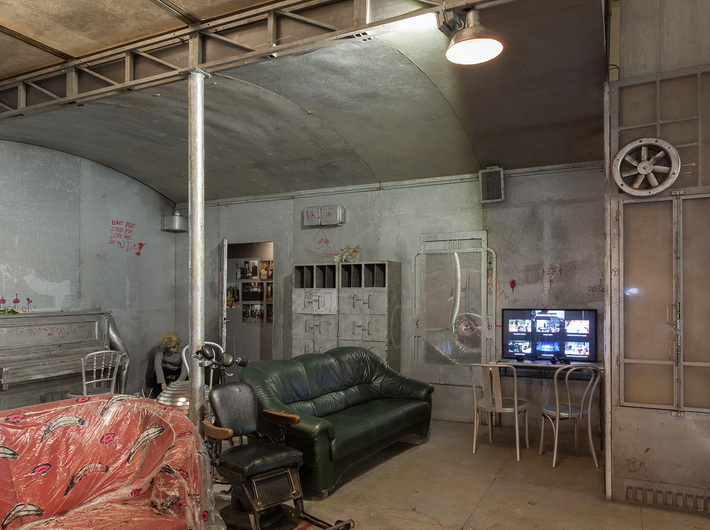 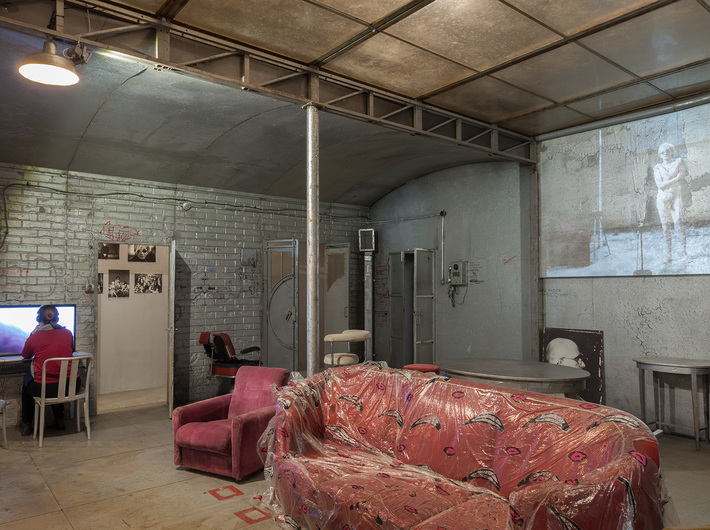 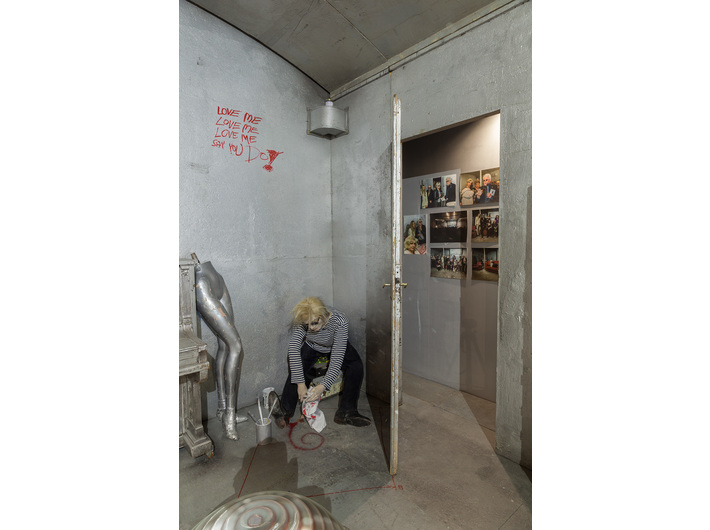 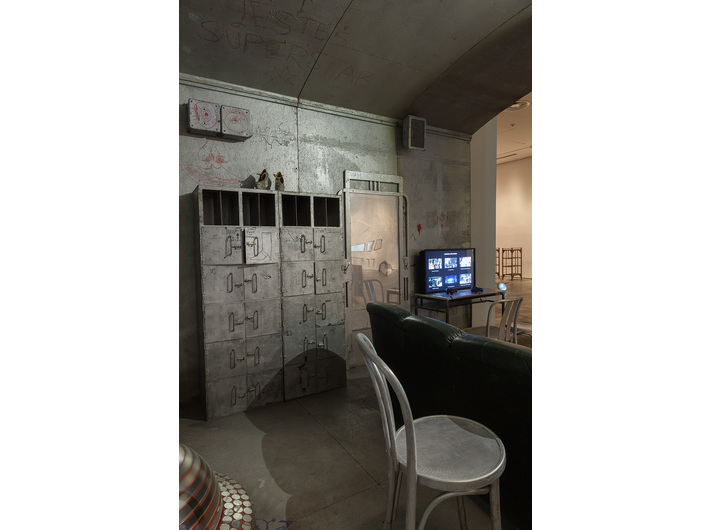 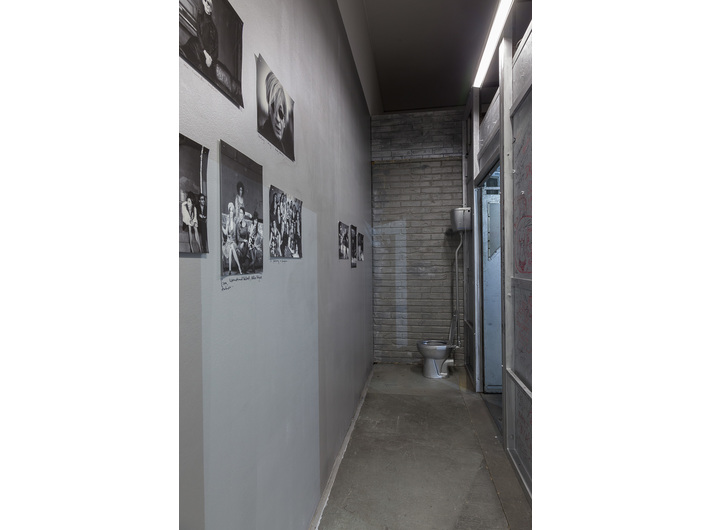 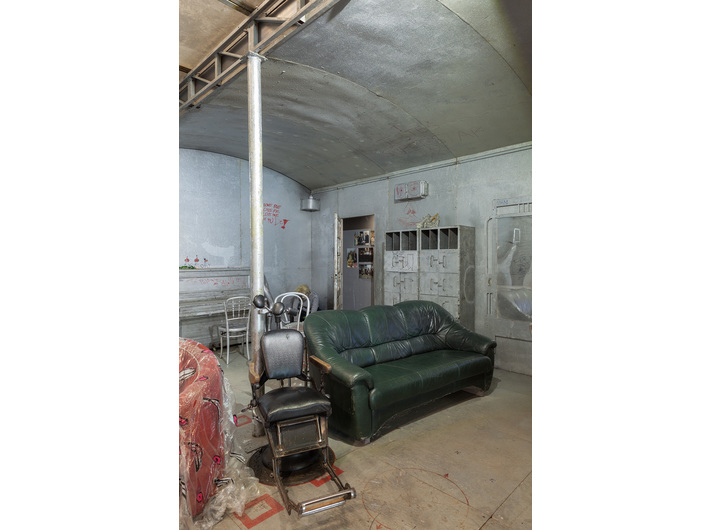 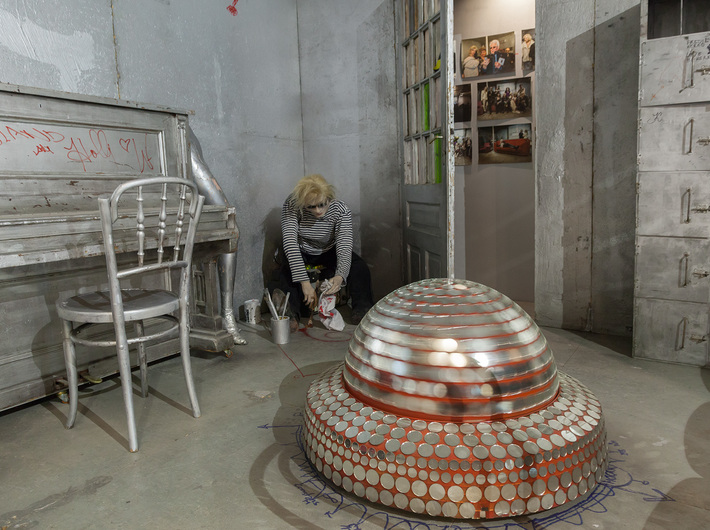 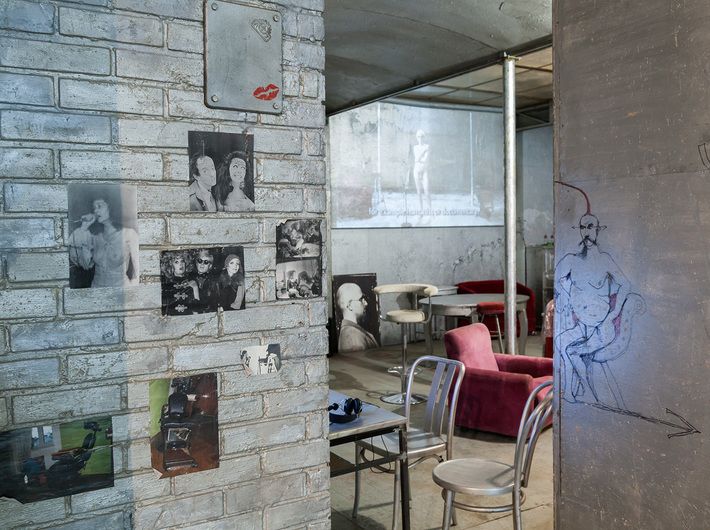 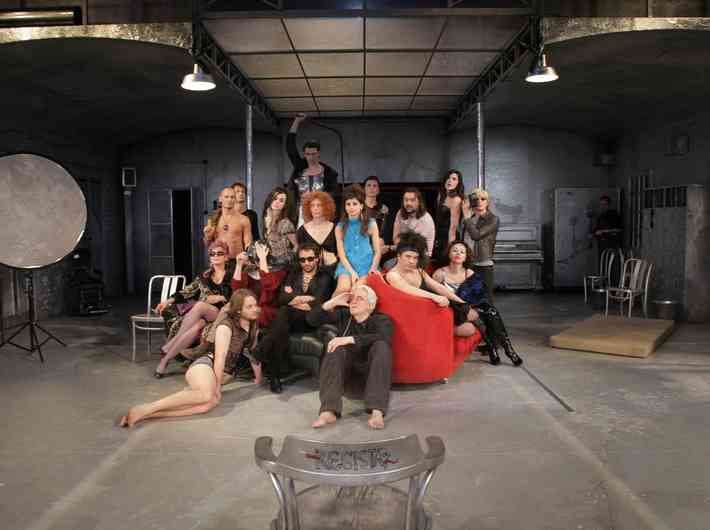 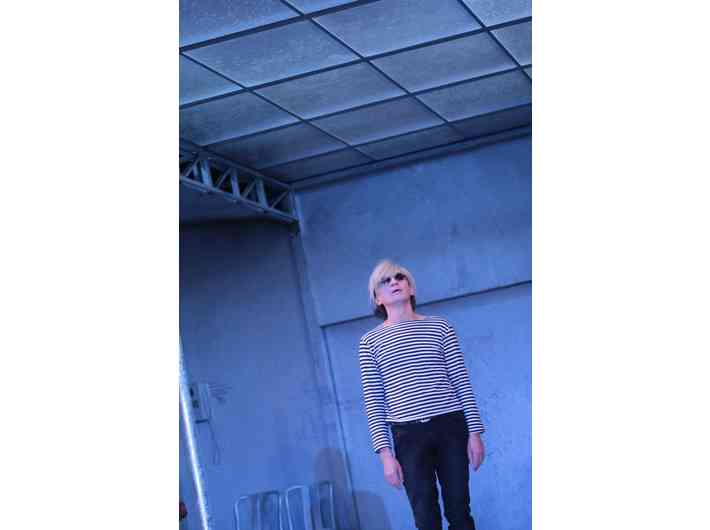 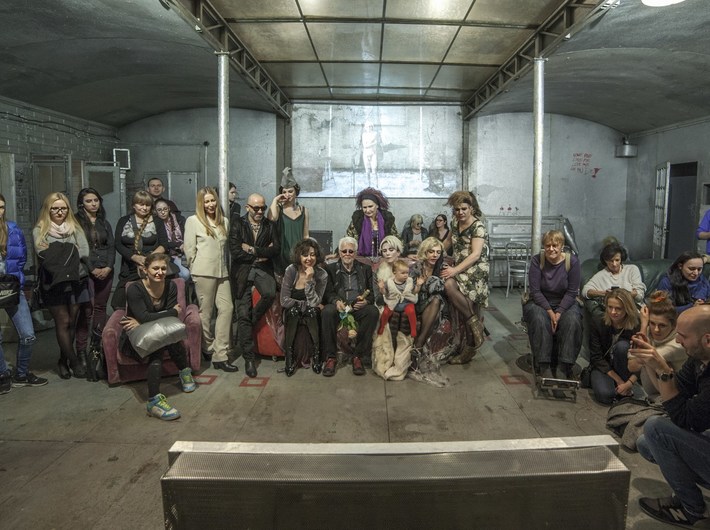 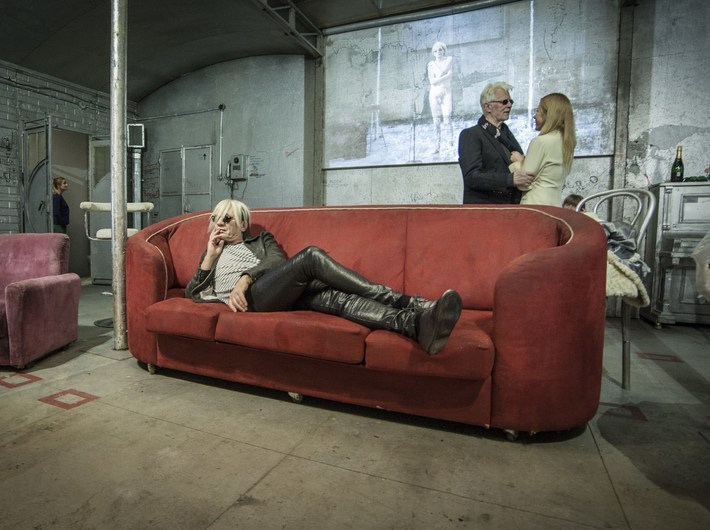 MOCAK Museum of Contemporary Art in Krakow, in collaboration with the Helena Modrzejewska National Stary Theatre in Krakow, is opening a new space as part of its Collection. We will be showing Krystian Lupa’s interactive installation Live Factory 2, based on the stage design for his theatre production Factory 2, which premiered at the Stary Theatre in 2008. Visitors to MOCAK will be able to go inside the installation, touch the walls and furniture, sit down on the replica of Warhol’s sofa and watch the recordings of the theatre workshops that preceded the production.

Lupa’s concept draws on the Silver Era of the Factory, Warhol’s cult New York City studio, frequented by world-famous artists, musicians and actors. There were sex and drugs but that’s not what the place was about; rather it was about getting rid of prejudices and inhibitions and, above all, getting down to achieving total freedom. Life at the Factory was a permanent performance, in which everyone let their individuality rip. Warhol was a participant but mainly an observer, with a film camera in hand.

Lupa took the experiment one step further, at the same time abandoning physical stimulants in favour of symbolic drugs. With a group of actors, he launched a Krakow Factory. Together, they immersed themselves in the history of the New York studio, got to know its protagonists, watched the films and embarked on their own action – based on commenting on the events, while identifying with Warhol’s protagonists, placing themselves in opposition to them and creating their own selves in a relationship with Warhol’s protagonists. This was a liberated happening, with multiple replay action, which allowed total freedom to the actors who themselves each forged their own characters. Lupa observed the material shaping up and growing while also taking part in the action. Finally he felt that the situation was complete and froze the characters, their texts and their gestures. In this manner, the production has come together – in a sense, creating itself.

The protagonists of the New York Factory followed Lupa’s experiment with interest. Some of them came to Krakow; they sealed their approval by signing their names on the walls of the stage set.

The artistic encounter of Lupa and Warhol is far from a surprise. Psychologically, they are quite alike. One of the artists has – and the other one had – a superficial gentleness that encourages and liberates those around him, allowing more profound insights into other human beings. For both, man is a source of cognition. One has been – and the other one was – in a way that was as easy‑going as it was playful, intransigent when it came to his own artistic independence and concepts.

On Wednesdays between 4 pm and 7 pm, for the duration of the Museum Hush Time all the sound will be switched off in the exhibition Live Factory 2: Warhol by Lupa.

The opening of Live Factory 2: Warhol by Lupa

Installation/Improvisation. Theatrical workshop with Krzysztof Zawadzki, an actor of the National Stary Theatre in Krakow.