On Saturday, 14th June at 7.30 pm in the name of  DF Dance Theatre we would like to invite you to the premiere performance of Limbic Body as part of Krakow Theatre Night 2014. 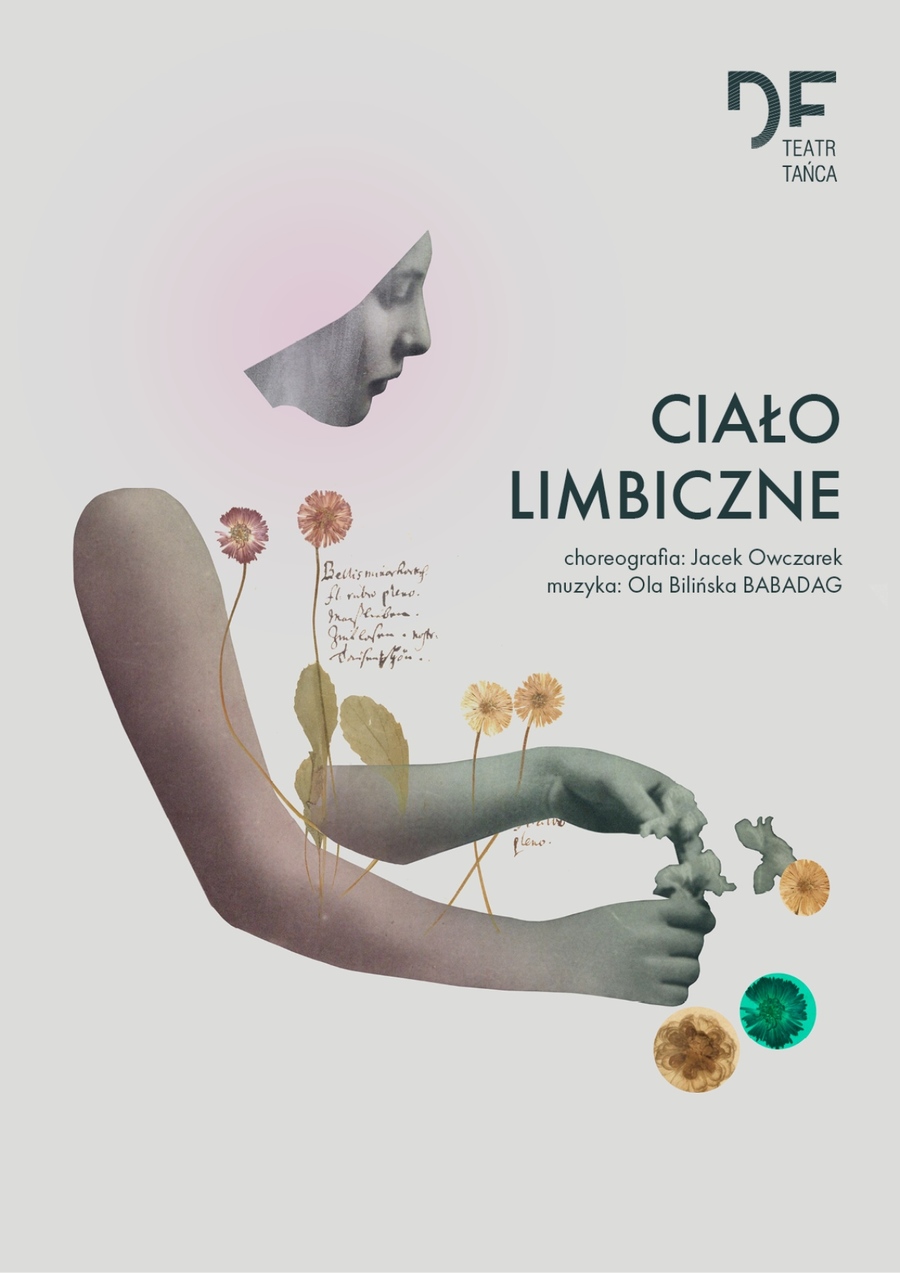 Limbic Body is a new production of DF Dance Theatre. The company invited a prominent Łódź chorographer Jacek Owczarek to work on the project. The music was composed by Ola Bilińska (Babadag band). The form and structure of the performance are a result of an original method of working with dancers based on improvisation and awareness of one's body interacting with another person. Its uniqueness stems from reversing the direction of creative work, where the expected ultimate form is not planned. Observing each dancer's individual processes leads to searching for characters and movements. The starting point is not the screenplay but the interactions between improvising actors. The characters are confronted with one another in order to provoke spontaneous and surprising encounters. It is these encounters and the energy which goes with them that create the ultimate structure of the performance.

The show will take place in the MOCAK arcades. Free admission.