Lectures complementary to the //Art in Art// exhibition

Lectures complementary to the Art in Art exhibition

Just before summer holidays, in the last week of June, MOCAK invites you to a series of three lectures inspired by the Art in Art exhibition. The speakers invited will share their experience of solutions similar to those presented at the exhibition but implemented in literature, film and music.

Lectures will be delivered in Polish. More information in Polish >> 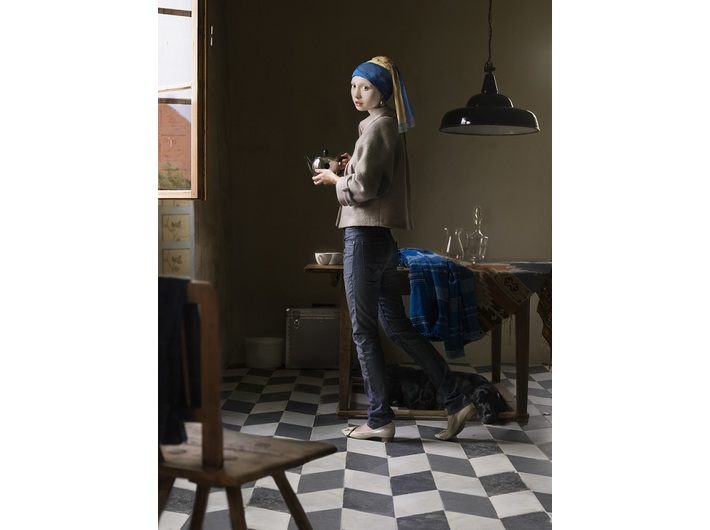 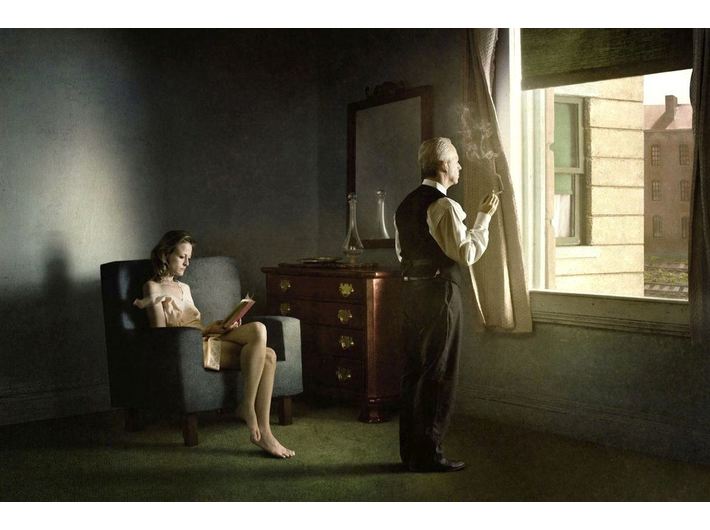 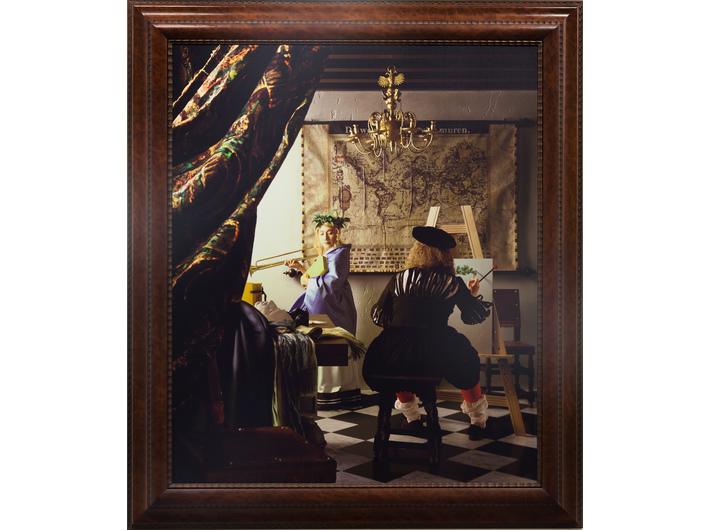