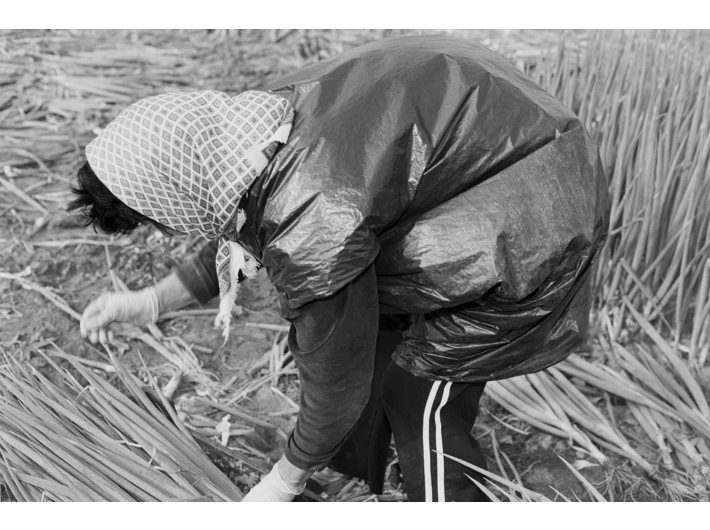 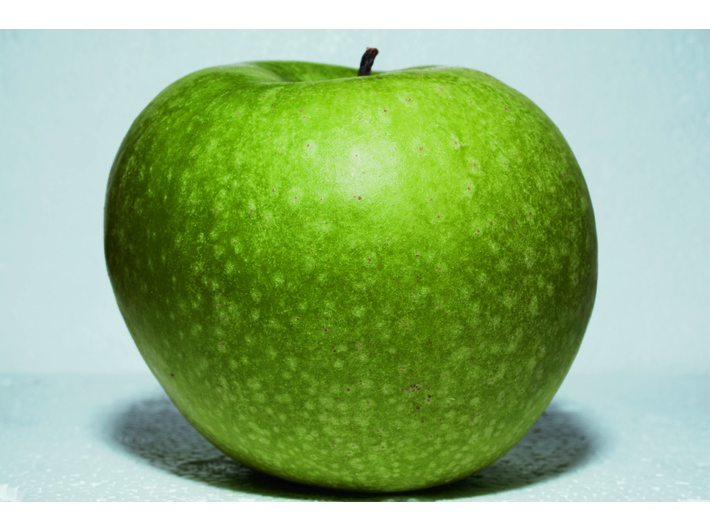 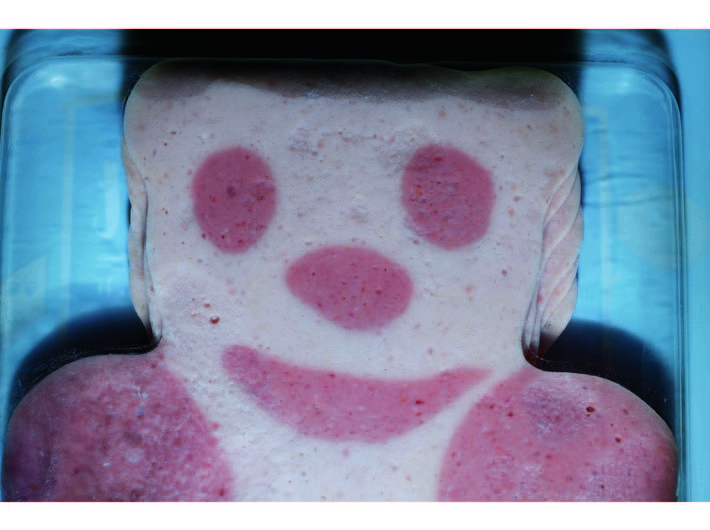 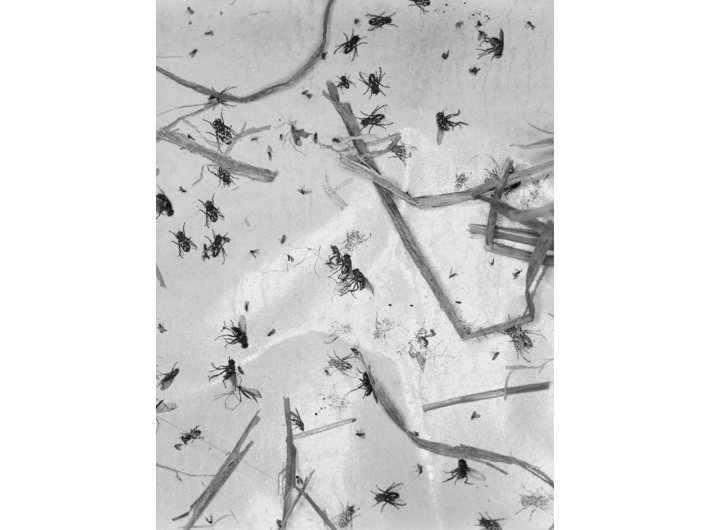 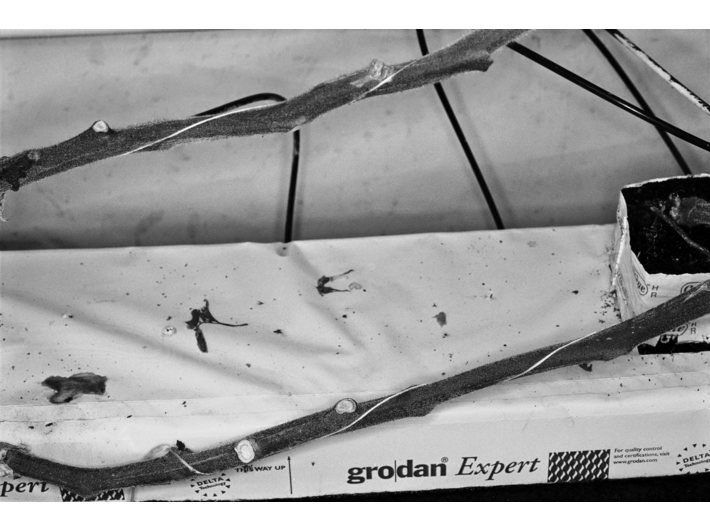 The LEBENSMITTEL (Foodstuffs) photobook and exhibition project by the German photographer Michael Schmidt, born in Berlin in 1945, comprises 177 photographs, taken between 2006 and 2010, on twenty-six trips around Germany, Norway, the Netherlands, Austria, Italy, and Spain. The photographs were shot at feedlots and slaughterhouses, fish farms and commercial greenhouses, fruit farms and vegetable plantations, pasta factories and cheese dairies, as well as at various plants processing meat, potatoes, and insects.

Schmidt’s portrayal of modern-day food production is not explicitly damning; it poses more questions than it answers. In many photographs, the use of zoom-in and the focus on detail make it difficult to identify the type of food being depicted. In the process, the series demonstrates the extent to which mass food production has become mechanised and industrialised. In the past, consumers knew where their food came from. Today, food production is governed by the dictates of standardization and efficiency, with no scope for individuality.

In his LEBENSMITTEL series, for the first time Schmidt included colour images alongside his black-and-white photography. This enabled him to present the food industry’s striving for aesthetic perfection, and the materiality of food packaging. In 2014, shortly before his death, Schmidt was awarded the prestigious Prix Pictet for this project.