Israeli premiere of the film //Kichka: Life Is a Cartoon//

Israeli premiere of the film Kichka: Life Is a Cartoon 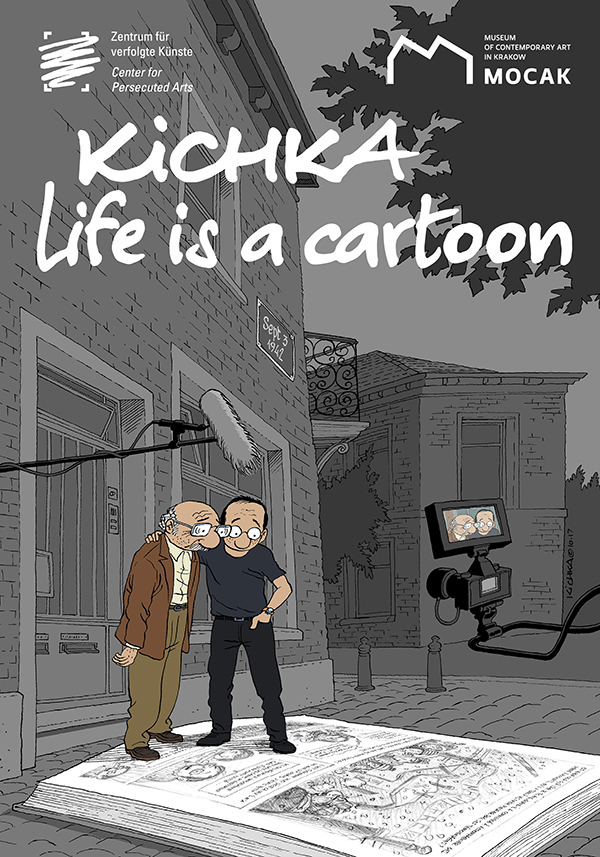 On December 21 at 6.30 pm the film Kichka: Life Is a Cartoon will be screened during the Jerusalem Jewish Film Festival 2019. This is an international event attended by Israeli film enthusiasts and creators.

Kichka: Life Is a Cartoon is a Polish-German co-production about the relationship between Henri, Holocaust witness and victim, and his son Michel, a well-known Israeli cartoonist. The documentary talks about the impact of Shoah on family relationships. Despite the complicated topic however, it is a warm and hopeful story.

The documentary was co-produced by MOCAK and the Center for Persecuted Art in Solingen. Directed by Delfina Jałowik, produced by Jürgen Kaumkötter.

The screening will be attended by Michel Kichka and the creators of the film.