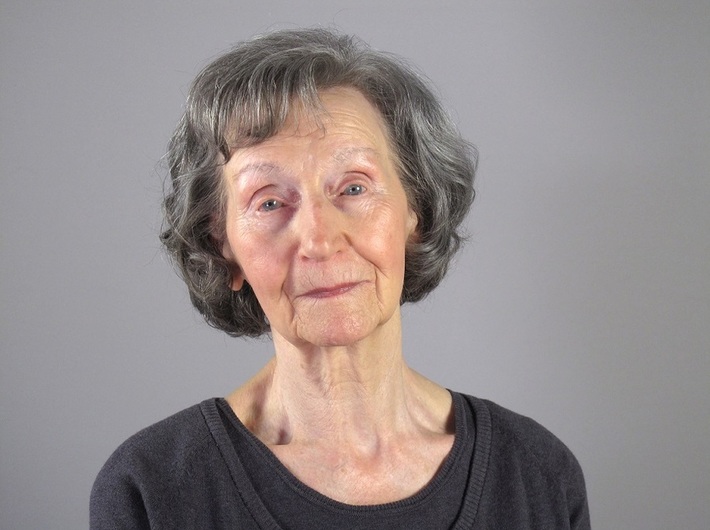 As part of the programme accompanying the premiere of the opera The Passenger at the Den Jyske Opera in Aarhus (Denmark), there will be two exhibitions devoted to the life and work of Zofia Posmysz. The exhibitions can be seen from 3 to 28 August in the foyer of the Concert Hall of the Danish National Opera and in the Women’s Museum in Aarhus, curated by Maria Anna Potocka, Director of MOCAK.

Zofia Posmysz is a born writer. She is also someone with the highest moral standards. From 1942 to 1945, she was a prisoner of the Auschwitz-Birkenau camp. The dramatic experience shaped her mind and creative ethics. It made her realise that to convey the memory of the evil of Auschwitz – unimaginable from the perspective of ordinary life – requires a very special way and manner of telling the story. The Passenger is a perfect example of this strategy. The book goes to the heart of what matters the most: the source of evil. Although it tells the story of the victim, the narrative viewpoint is that of the tormentor. This literary device did not find favour with communist literary critics. In the 1950s and 1960s the mood prevailing in Poland was revanchist. There was no appetite for seeking mutual understanding. Zofia Posmysz knew from the very beginning that the only antidote to evil was to investigate its causes.

The Passenger is a literary phenomenon. The story of an SS woman who, during a ship cruise, recognises a former prisoner, has probably undergone all possible media transformations. It started with a radio play, followed by a novel and a film script, then a film directed by Andrzej Munk (the shooting halted by the director’s tragic death) and finally an opera libretto, with music composed by Mieczysław Weinberg. Each transformation highlighted the content somewhat differently. But the greatest strength of The Passenger is that the message of the work was born out of the natural human need to understand our own suffering the evil that had brought it about.