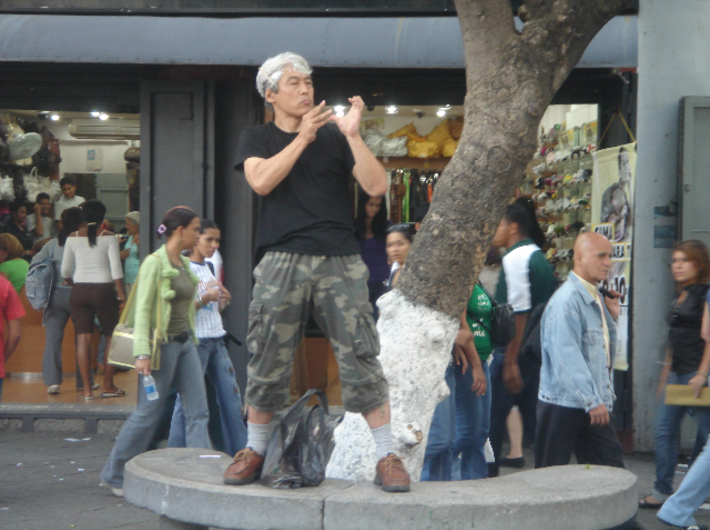 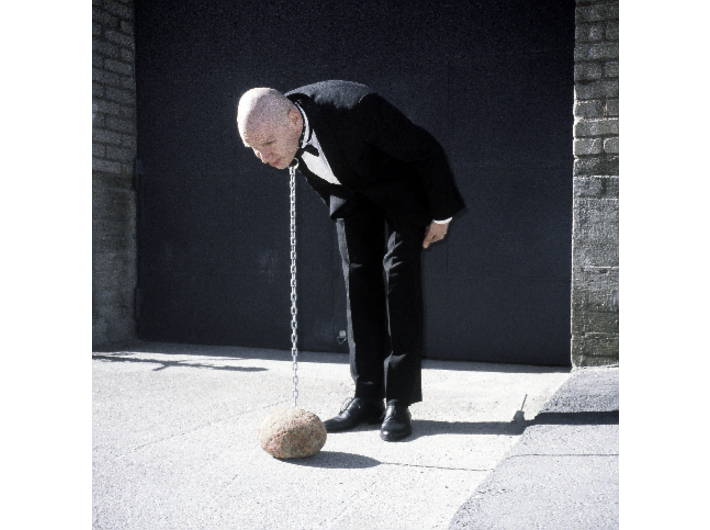 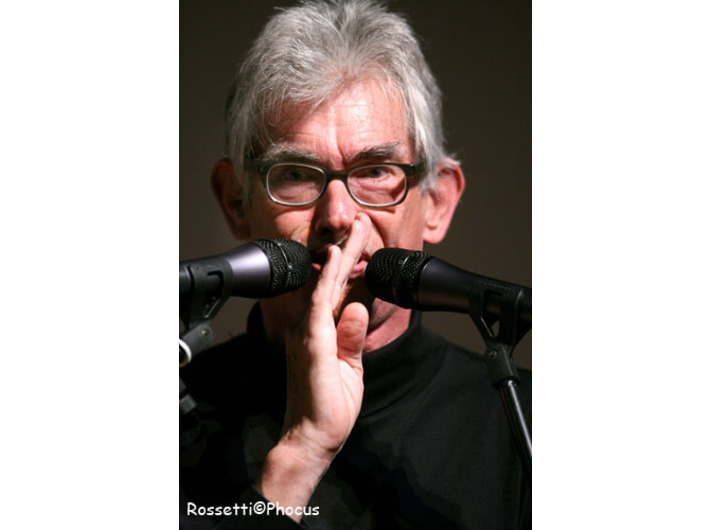 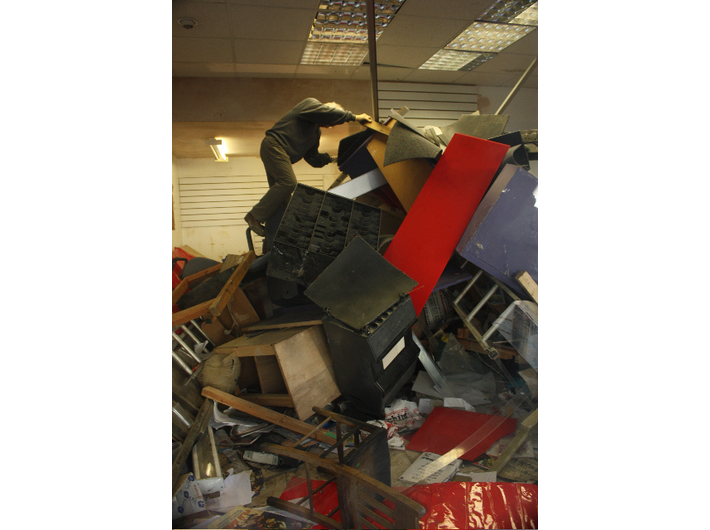 The exhibition fills three spaces and is devoted to three phenomena – two of these are Stuart Brisley and Alastair MacLennan.  The third is an encounter with four artists: Jaap Blonk from the Netherlands, Seiji Shimoda from Japan, Roi Vaara from Finland and Artur Tajber  from Poland.

Stuart Brisley, born in 1933 in England, a precursor of British performance, will present a video installation presenting the evolution of performance art since the 1970s until now.
Alastair MacLennan, born in 1943 in Scotland, for many years a Professor at the Ulster University in Belfast and a prominent representative of British actionism, will present a series of drawings related to his performance practice.
The other four artists – who were all born in the same year, 1953, in four different countries but have known each other and collaborated for decades – will present symbolic examples of that part of their artistic activities which either go beyond the ‘performance’ formula or highlight it from a different perspective. And this is the goal of the exhibitions – to bring into focus the context, diversity and m any origins of and inspirations for their art that these artists have in common.