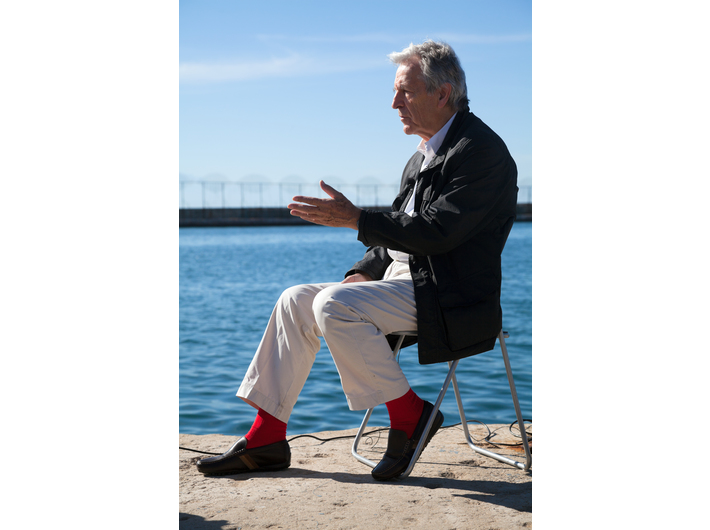 His film Missing, with Jack Lemmon and Sissy Spacek, won the Palme d'Or at the Cannes Film Festival and his legendary political thriller Z – an Oscar.  His drama Music Box was awarded the Golden Bear at the 40th Berlin International Film Festival, with Elżbieta Czyżewska giving one of her best and most harrowing performances. Costa-Gavras works both in Europe and in Hollywood; one of the films he made in the USA is Mad City with Dustin Hoffman. Costa-Gavras’s latest film Le Capital demonstrates once again that this outstanding director has not lost his keen grasp of the international political scene.

The encounter with Costa-Gavras that will take place in MOCAK will also be available to watch in two Krakow cinemas: Kijów Centrum and Mikro. Thanks to the new project Off Plus Camera in Your City, which involves the cinemas of the Małopolska Network of Digital Cinemas, for the first time in the history of the festival, it will be possible to view its progress in Bochnia, Brzeszcz, Chrzanów, Kęty, Krynica-Zdrόj, Limanowa, Oświęcim, Trzebinia, Tuchów and Wadowice.