Awards for the institution: the Museum of Contemporary Art

Awards for the institution: the Museum of Contemporary Art 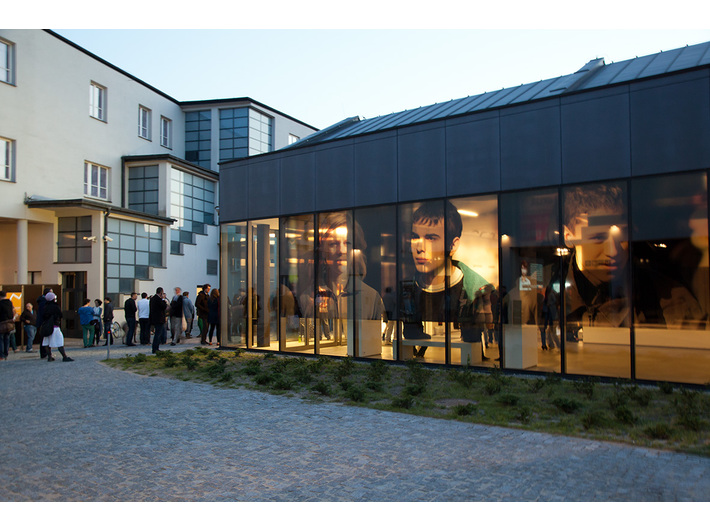 Poland: Honourable mention for the Polish Tourist Organisation in the Competition for the Best Tourist Product 2015

Each year, POT announces a competition for the best tourist product. The winners are awarded Certificates of the Polish Tourist Organisation. The Certificate provides a recommendation and guarantee of being able to spend our leisure time in Poland in an exceptional way, in other words, an opportunity for unforgettable cultural experiences and entertainment, relaxation and adventure. Since 2003, the Certificates have been awarded in a competition.

The Polish Tourist Organisation is one of over 200 such organisations active globally. It aims to promote Poland as a modern, attractive, tourist-friendly country where standards are high and prices are low. POT conducts promotional activities and PR for Polish tourism both in Poland and abroad.

The aim of the contest is to promote the best projects related to architecture, space and cultural events in cities which contribute to stimulating their development and brand building, as well as increasing the level of identification of the local people with their history and culture. There were 437 submissions for the contest. MOCAK was one of six projects that were awarded.

The aim of the competition is to identify and award the best enterprises co-funded by the European Funds in the fields of tourism, sports infrastructure and recreation, public space development and recreation.
Main prizes are awarded in seven categories. The project ‘Creation of the Museum of Contemporary Art in Krakow’ won in the category ‘Revitalisation.

This is an award made to architects in recognition of outstanding designs. The Museum has been nominated for its respectful treatment of the location and the existent characteristic form of the shed roof of Schindler’s former factory.

The Idea-Tops Award is a review of projects with a global reach. The award aims to become the best thought-out and influential award in the world in the field of design as well as to discover and give recognition to the best designers for the best projects.

Honorary mention in the competition Platinum Drill 2011 for the project the Museum of Contemporary Art awarded Silver Drill in the category: Public Buildings.

An international honorary mention Barbra Cappochin for one of the 40 best project of year 2010 awarded as part of the 5th International Biennale of Architecture BARBARA CAPPOCHIN in Padua, Italy, 26 October 2011 – 12 February 2012.

The project Museum of Contemporary Art in Krakow was awarded by the jury of the Philippe Rotthier 2011 competition ‘The Time of Renovation’ for the transformation of the former Schindler’s factory.

An international award for the Mayor of Krakow Jacek Majchrowski for the decision to create the Museum of Contemporary Art in Krakow, in which contemporary art has been combined with the site of Schindler’s former factory, in this manner returning to the city and the country an important building redolent with history and providing a future for it through a project that highlights the significance of this location