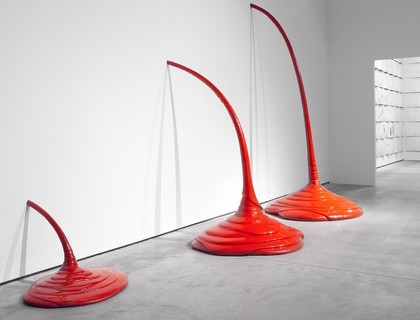 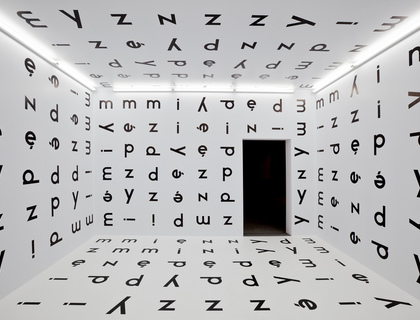 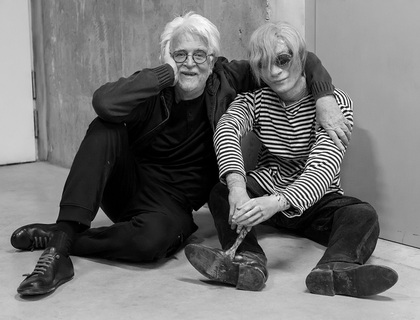 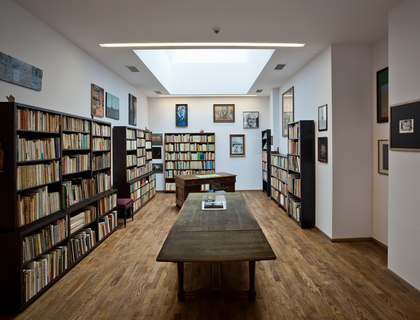 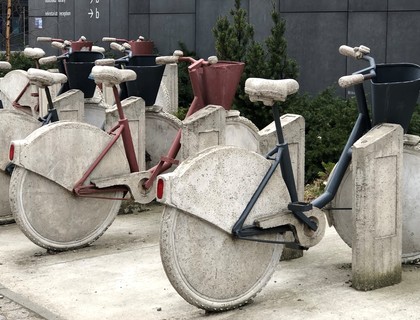 The exhibition shows several dozen drawings and prints by Bruno Schulz. We have also prepared an experiment with self-portraits. We have cut out representations of the artist’s face from larger compositions and arranged them in a sequence analysing his psyche.

Janina Turek was born in Krakow in 1921 and died there in 2000. Yet for 57 years – in secret from her loved ones – she kept a diary. The object of her observations was everyday life. The core of the exhibition will be a presentation of her notebooks from the MOCAK Collection.

In the past, art served the purpose of bolstering political power –today it is a tool for questioning and holding authority to account. Once, artists used their talent to support the political system of the day. Today, they have become perspicacious and critical observers of the political scene and are active participants in opposition.

The show presents photographs by Maks Levin, taken from 2014 to 2022. The earliest works cover events that took place on Independence Square (Maidan) in Kiev. he most recent photographs report on beginning of Russian invasion on Ukraine (February and March 2022).

Works in which the relationship with the surroundings they are in plays a significant role and provides a semantic clinch are usually called installations. Artists employ the exhibition space available or design it themselves.

Group of artworks situated in the area surrounding MOCAK refers to four subjects: the Holocaust, history of art, history of politics and intervention in public space.

Notes of a Madwoman: Exhibition opening and performative reading of fragments from the book

Opening of the exhibition

Notes of a Madwoman

See You Soon! End-of-Exhibitions Guide Tours in Polish and English

See You Soon! End-of-Exhibitions Guide Tours in Polish and English

On Sunday 19 February, you have the final opportunity to visit the exhibitions ending that day: Bruno Schulz: Sex-Fiction and Janina Turek Life Recorded in 745 Notebooks. Do visit!

In 2023, MOCAK, jointly with the Board of Public Green Spaces and in collaboration with the RE-Bau company, will again exhibit the sculpture in public space. The object will be located near the Kotlarski Bridge, in the area of the extended park of Wisła Station in Zabłocie.

For this year’s winter holidays in the Małopolska region we have prepared a special offer for organised groups and individual visitors. The activities will be conducted in Polish.